A post is being shared on social media with a claim that Bhutan has stopped the supply of irrigation water for farmers in Assam. 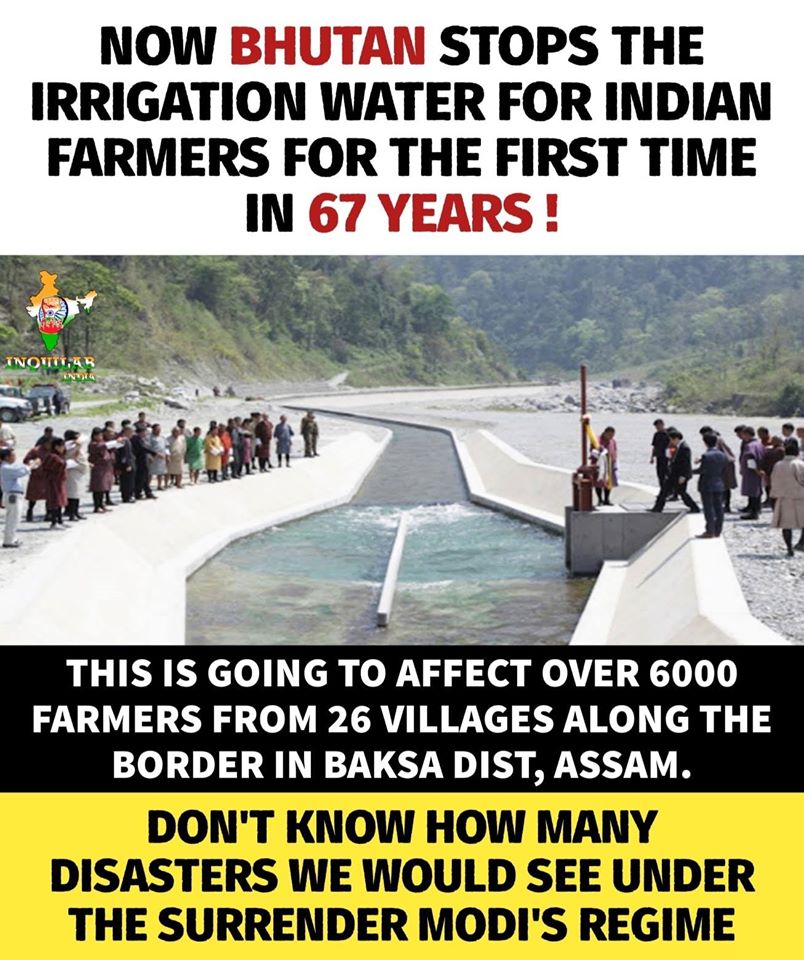 News Mobile fact-checked the post and found it to be misleading.

We checked the official government websites to acquire more information on this and found a press release by Bhutanese Foreign Ministry refuting the claims.

“This is a distressing allegation and the Ministry of Foreign Affairs would like to clarify that the news articles are totally baseless as there is no reason why the flow of water should be stopped at this time. It is a deliberate attempt by vested interests to spread misinformation and cause misunderstanding between the friendly people of Bhutan and Assam, ” the post read.

The post also stated that due to COVID-19 lockdown, Indian farmers could not enter Bhutan to maintain the irrigation channels. However, the channels were later repaired by Samdrup Jongkhar District Officials and general public.

Moreover, we found that the picture attached to the post is from 2015. We found the picture on the official website of the Bhutanese Ministry of Agriculture and Forest. The picture was taken during the inauguration of the Taklai irrigation channel. 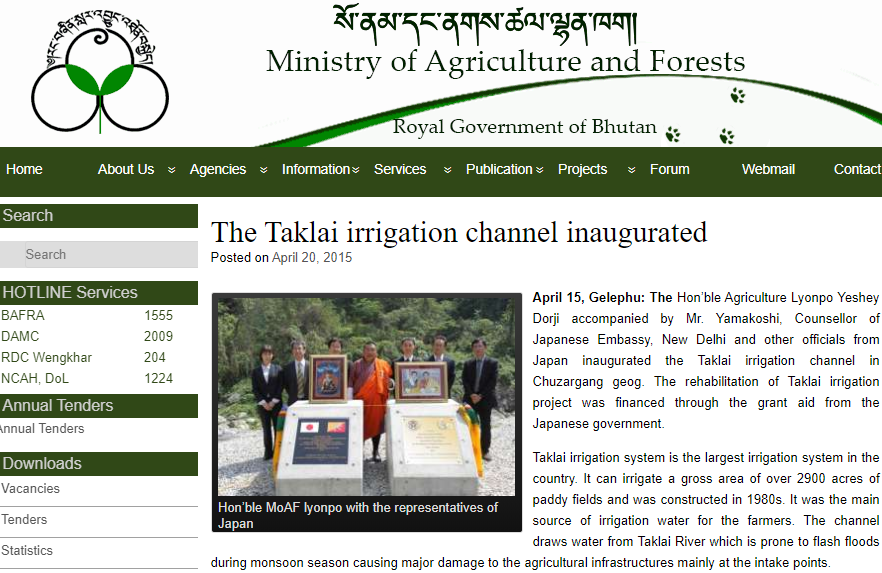 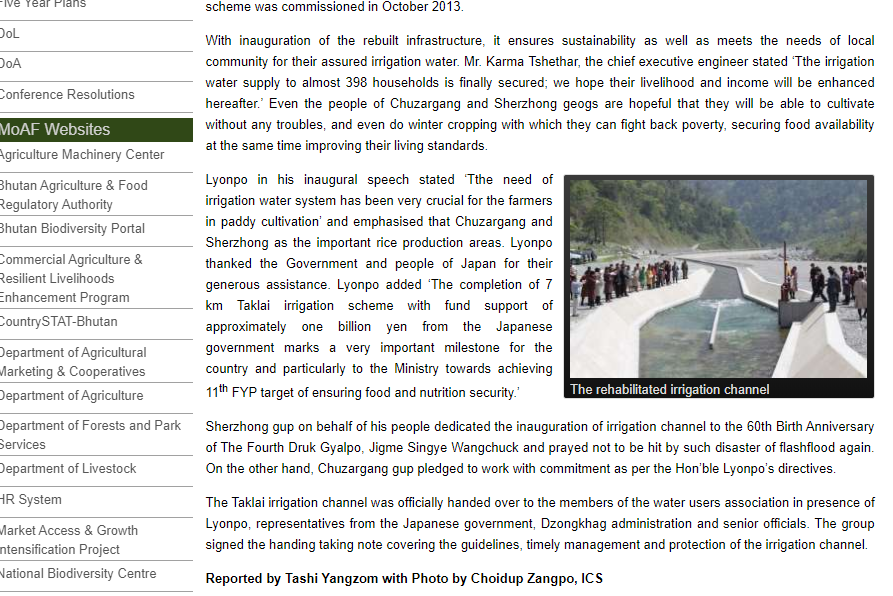 Hence, from the above information, we can conclude that Bhutan did not stop the water flow and hence the posts are misleading.