More than 10.2 million people around the world have now been diagnosed with the coronavirus and more than 504,000 have died, according to Johns Hopkins University. 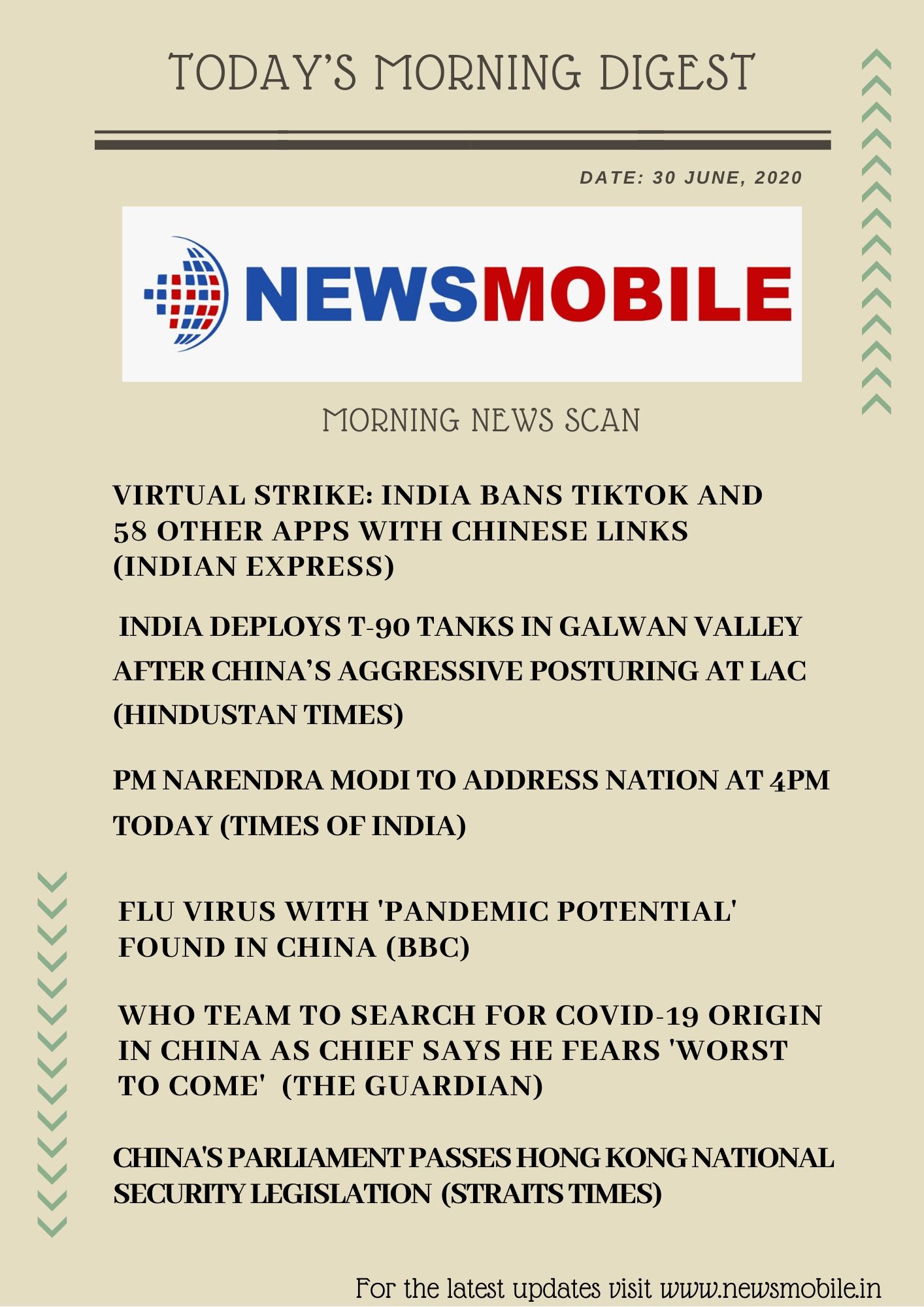 Here’s are the top 10 global developments this morning:

1. World Health Organization chief Tedros Adhanom Ghebreyesus has warned the pandemic is “not even close to being over” and that while there had been some progress initially, the pandemic was “actually speeding up”.

2. Bharat Biotech’s COVID-19 vaccine has been approved for human trials, making it India’s first domestic candidate to get the green light from the government’s drug regulator as cases surge in a country with more than 1.3 billion people.

3. The Drug Controller General of India has approved the company’s application to conduct a Phase I and II clinical trial of Covaxin, which was developed along with the Indian Council of Medical Research’s National Institute of Virology, the company said in a statement on Monday.

4. States in the US are pausing reopening plans amid a surge in coronavirus cases and hospitalisations. Among the states stepping back is California, which reported a record surge in COVID-19 on Monday.

5. China’s National Health Commission says the country had 19 new cases of coronavirus up to midnight on June 29, compared with 12 the day before.

6. Los Angeles is to close its beaches for the July 4 holiday weekend after reporting a record one-day rise in cases.

7. The governor of the US state of Arizona has told bars, cinemas, gyms, water parks and nightclubs they have to close again.

Doug Ducey says the closures are necessary after coronavirus cases and hospitalisations reached new highs over the weekend.

8. Researchers have discovered a new type of swine flu that has the potential to cause a pandemic, according to a study published in the US science journal PNAS.

The G4 flu is genetically descended from the H1N1 strain that was behind the pandemic in 2009.

9. California announced a record jump of 7,418 new cases on Monday with the number in LA, the second-biggest city in the US, exceeding more than 100,000 despite strict curbs on nightlife and a requirement to wear masks in all public areas.

10. More than 10.2 million people around the world have now been diagnosed with the coronavirus and more than 504,000 have died, according to Johns Hopkins University. 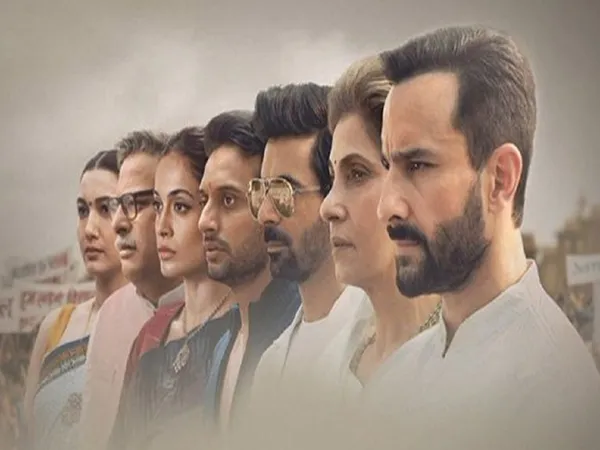