Corps Commander-level meeting between armies of India and China has started in Chushul on Tuesday, to resolve the ongoing dispute over Chinese aggression along the Line of Actual Control in Eastern Ladakh area, said Indian Army Sources.

The modalities for disengagement from all friction areas in Eastern Ladakh were discussed and these will be taken forward by both sides, sources added.

The military commanders from both sides had met initially on June 6 and had agreed to disengage at multiple locations. India had asked the Chinese side to return to pre-May 4 military positions along the LAC.

ALSO READ: India hardens stand against China: Here’s what you need to know

The Chinese side had not given any response to the specific Indian proposal and not even shown intent on the ground to withdraw troops from rear positions where they had amassed over 10,000 troops.

India and China have been involved in talks to ease the ongoing border tensions since last month. Twenty Indian soldiers lost their lives in a violent face-off in Galwan valley on June 15-16 after an attempt by the Chinese troops to unilaterally change the status quo during the de-escalation. Indian intercepts revealed that the Chinese side suffered 43 casualties including dead and seriously injured in the face-off. 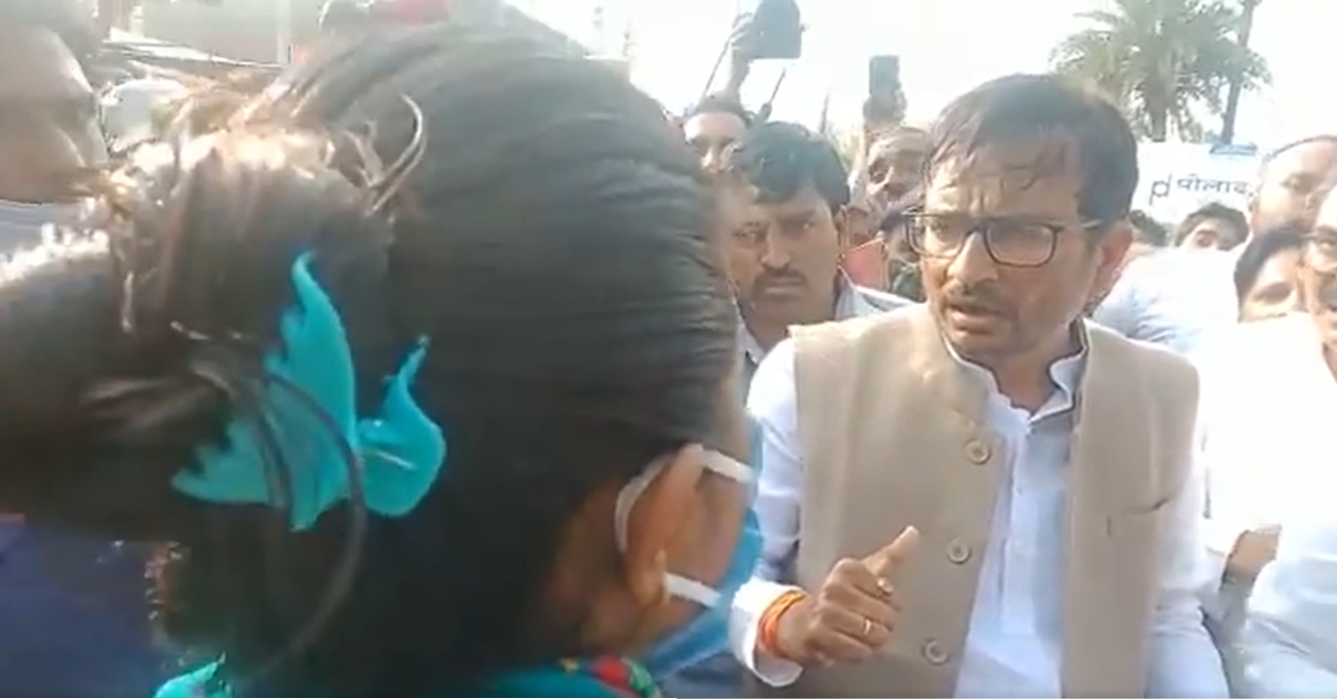