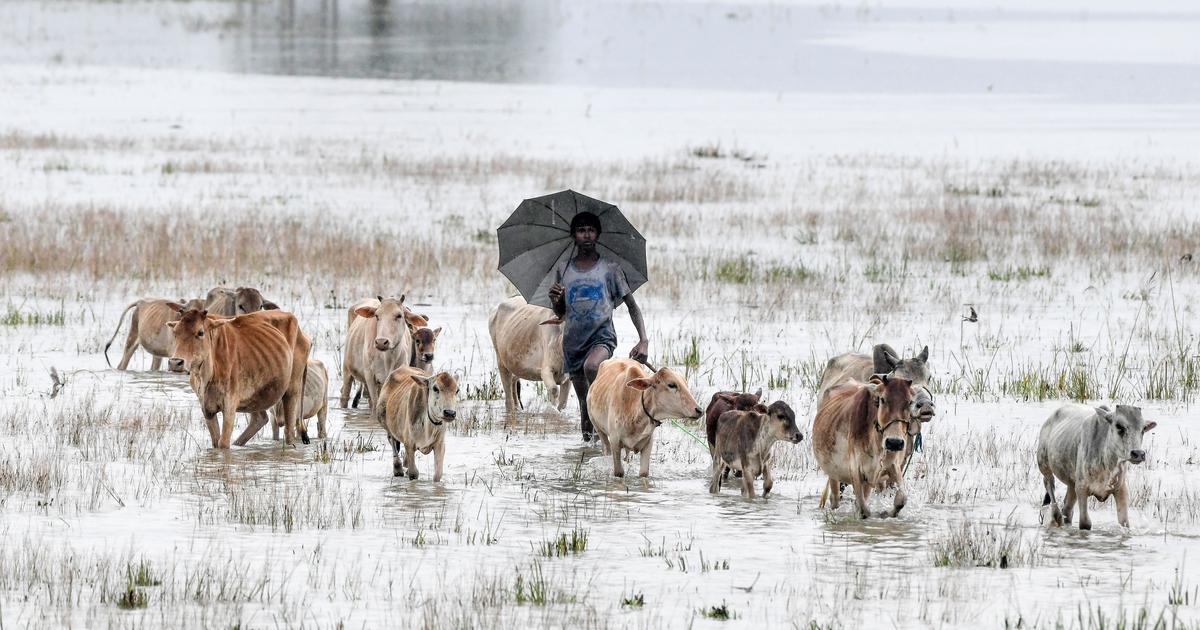 According to the Assam State Disaster Management Authority, 9,26,059 people have been affected in 23 districts due to flood situation in the state. 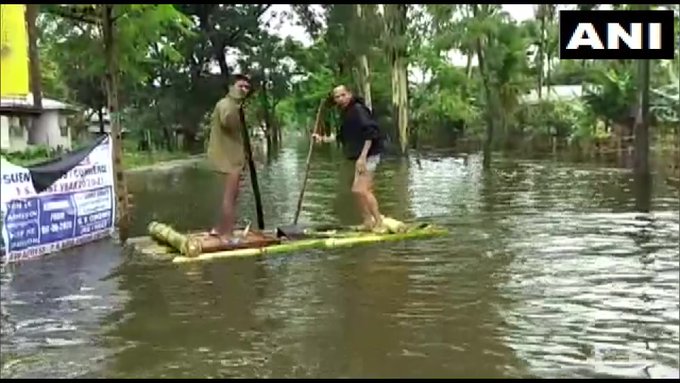 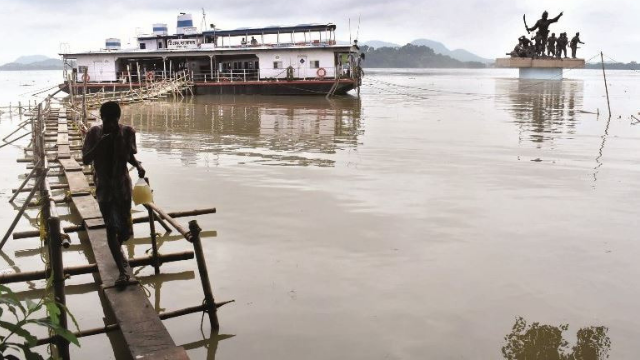 Dhemaji is the worst affected district, with 99,116 people affected in 259 villages, according to the State Disaster Management Authority. In Tinsukia, 59,261 people from 136 villages have been affected, and in Nalbari, the figure is 58,343 people in 63 villages. 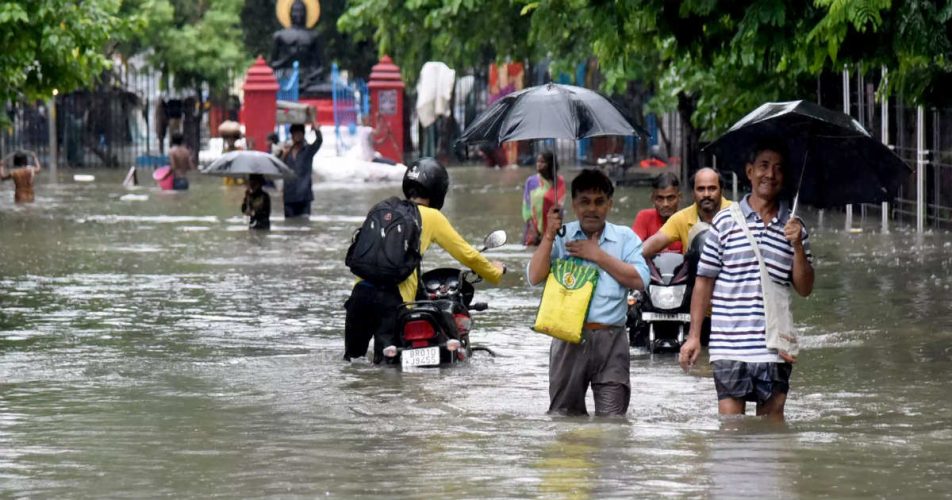 Over 2.49 lakh domesticated animals have also been affected by the floods, Northeast Now reported. Vast low-lying areas of Tripura, Arunachal Pradesh, Meghalaya and Mizoram have also been inundated.

Skymet weather has predicted heavy rainfall across the states of Assam including the already suffering districts of Dhemaji & Nalbari. East Khasi hills of Meghalaya will also have regular showers throughout the week with Cherrapunji leading the race yet again.

Onset of monsoon depicted on a map,according to IMD.