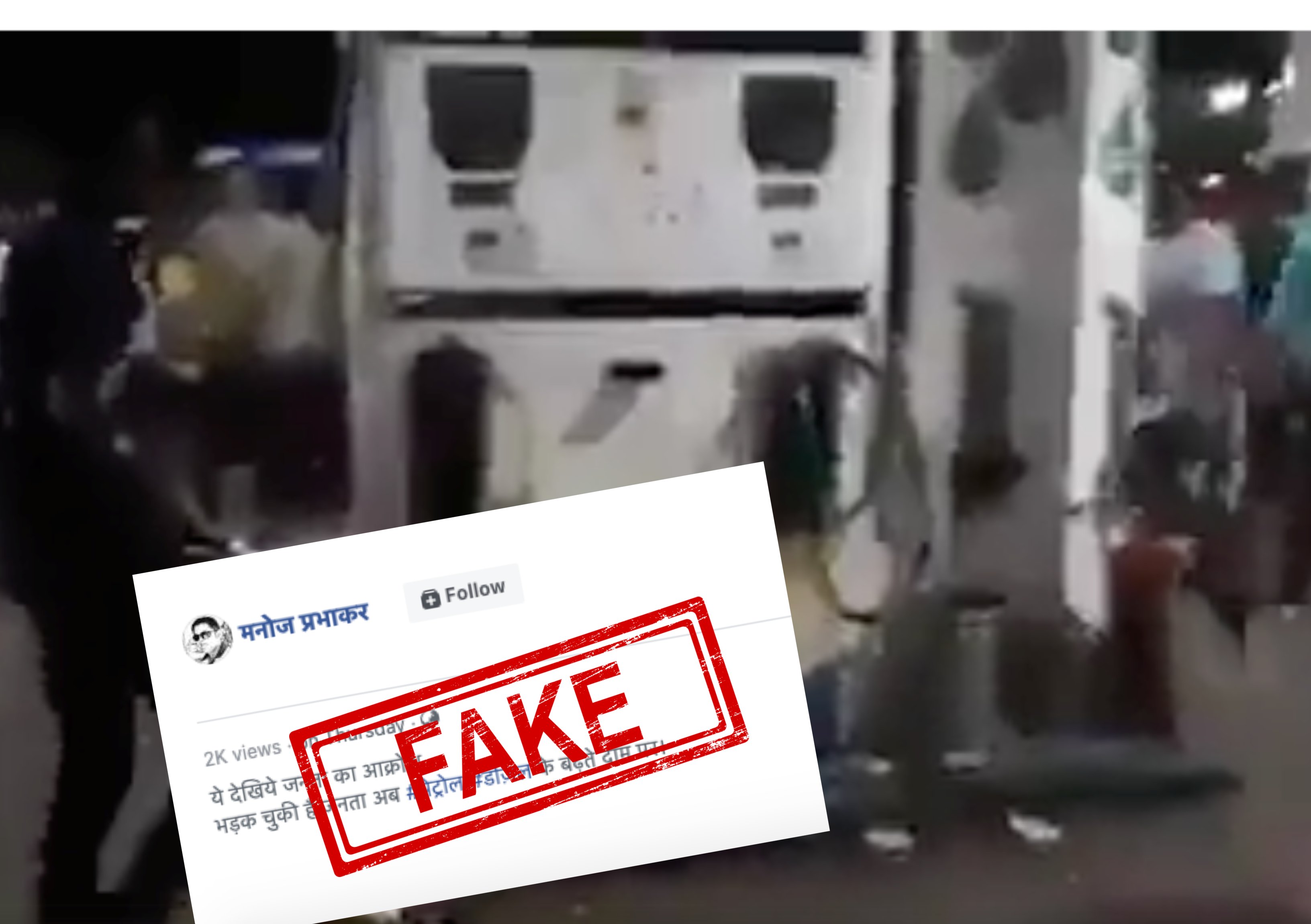 Amid the steep spike in the fuel prices across the country, a video has surfaced on the internet in which a mob can be seen vandalising a petrol pump. It is being claimed that the video is recent showing people vent their anger after fuel prices rose at an all-time high. 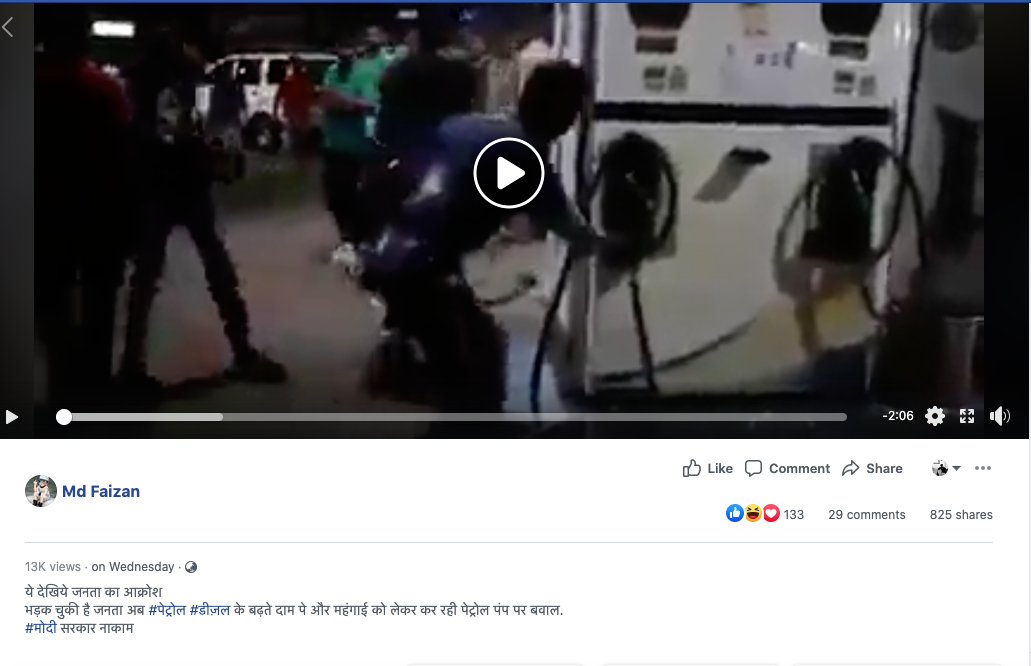 We extracted the keyframes of the video and put them through Reverse Image Search. The search led us to a set of the same video that was uploaded on Facebook by several users in 2018 with similar claims. 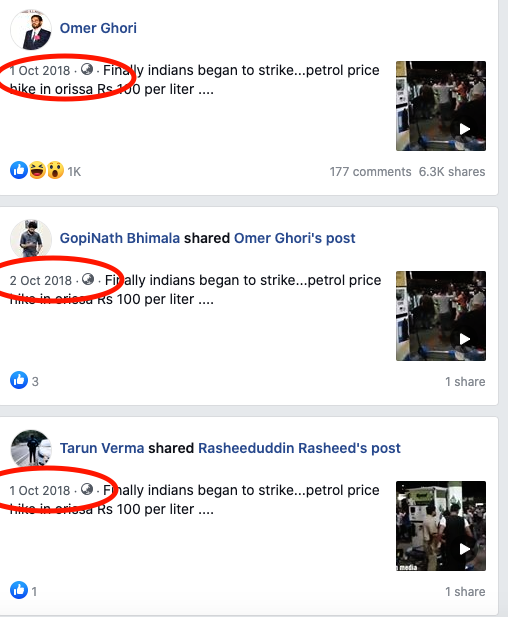 On digging further we came across a report dated September 29, 2018, by Odisha TV which featured a similar video. 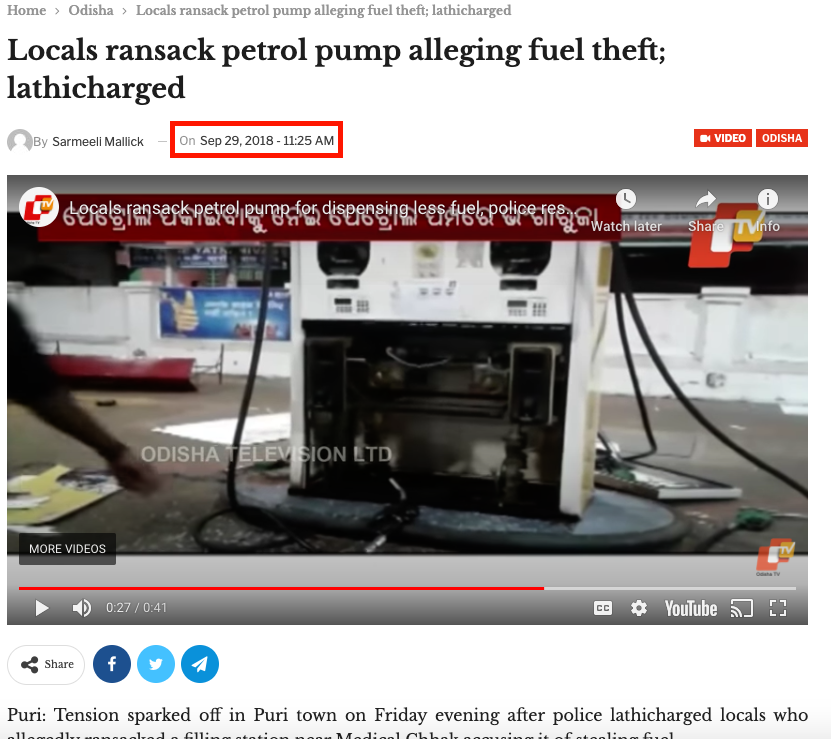 The report suggests that the incident took place on September 28, 2018, when a mob vandalised a fuel station in Odisha’s Puri over alleged fuel theft.

In conclusion, the above information proves that the video in question is two-years-old and it has no connection with the recent hike in fuel prices.

However, there have been several protests by political parties in different parts of India over the fuel price hike.