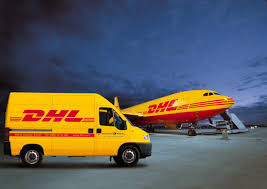 India considering 20-25% import tax on solar modules
India’s Power Minister R K Singh has said India is considering imposing an import tax of 20-25% on solar modules and 15% on solar cells for a year beginning in August. India does not currently levy a customs duty on imports of solar cells and modules, but has a safeguard duty to protect its local industry which expires in July. India imports most of its solar cells and modules from China, in a bid to meet Prime Minister Narendra Modi’s target of installing 100 gigawatts of solar energy by 2022. 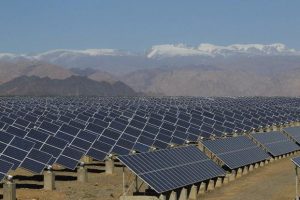 CBI files first charge sheet against Rana Kapoor, DHFL promoters
CBI submitted its charge sheet in special court in Mumbai. The CBI had registered the case on March 7 to probe the transactions between Kapoor and DHFL group firms under sections related to criminal conspiracy and cheating. It is alleged that the Kapoor family received kickbacks worth Rs 5050 cr in exchange for giving Yes Bank loans to the Wadhawans of DHFL. 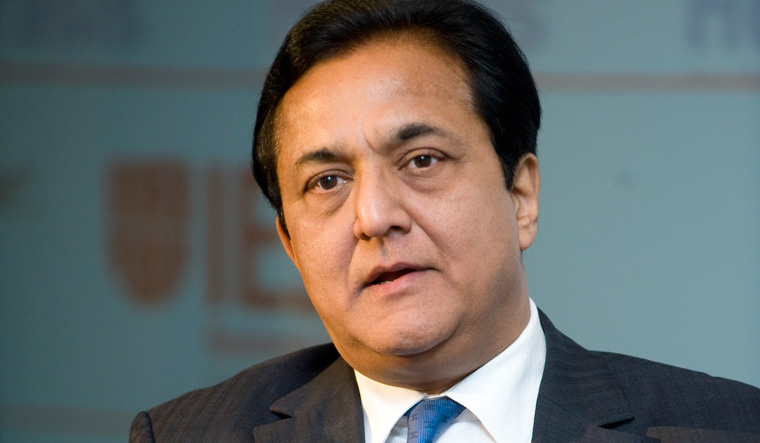 Jet Airways shortlists four potential bidders
Bankrupt airline Jet airways has now got four consortia of potential bidders who may submit a bid proposal after due diligence. The resolution professional, Ashish Chhawchharia, has signed a non-disclosure agreement with these suitors and has given them access to the airline’s financial data. The four consortia include the UK’s Kalrock Capital Partners along with Dubai-based Murari Lal Jalan, Abu Dhabi-based Imperial Capital Investments Llc along with Haryana based Flight Simulation Technique Centre Pvt. Ltd and Mumbai-based Big Charter Pvt. Ltd, Canada-based entrepreneur Sivakumar Rasiah, and Kolkata’s Alpha Airways. 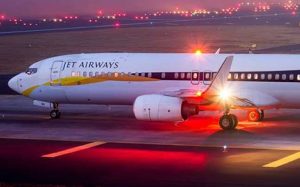 Gold prices fall for third straight day
Gold prices in Indian edged lower today, declining for the third day. But the losses have been moderate as concerns over rising corona virus cases have supported global rates. Gold price has fallen Rs 31 and now it trades at Rs 47,910 per 10 grams.
Gold prices in India had hit a record high of ₹48,589 per 10 gram earlier this week. 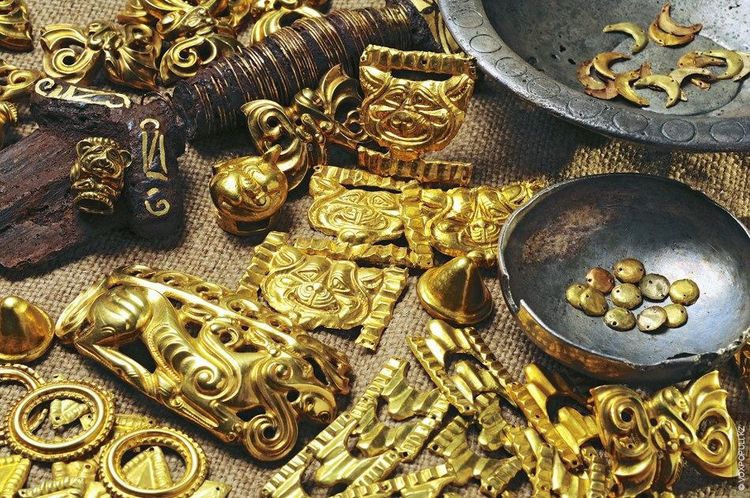