In a move that promises to change the sub-continental dynamics, US Secretary of State Mike Pompeo has said that the Trump administration is moving troops to tackle the Chinese threat to India and South East Asia.

Replying to a question on why US was reducing troops in Germany at the Virtual Brussels Forum, Pompeo said that actions of Chinese Communist Party meant threats to India, Vietnam, Indonesia, Malaysia, Philippines, South China Sea.

He reiterated that US military postured appropriately to meet the challenges.

Pompeo said that the Trump administration had carried out a strategic posture review of the US military which was  long overdue two years back. As a part of the exercise, the US had taken a fresh look at the potential threats it faced and worked out the blueprint of how resource allocation should be made which included the military, cyber wing and the intelligence.

“The decision that the President made with respect to Germany decision is an outcome of a collective set of decisions about how we are going to posture our resources around the world. There will be other places – I just talked about the threat from the Chinese Communist Party – … threats to India, threats to Vietnam, threats to Malaysia, Indonesia, South China Sea challenges, the Philippines. We are going to make sure we are postured appropriately to counter the PLA (People’s Liberation Army). We think that is the challenge of our time and we are going to make sure we have resources in place to do that,” he said.

Pompeo also referred to the bloody “border confrontation” at the Galwan Valley in Ladakh between Indian and Chinese troops and talked of the South China Sea row to point to China’s predatory economic policies.

Earlier, he also announced setting up of a US-European dialogue on China to foster collective understanding of threats posed by China. 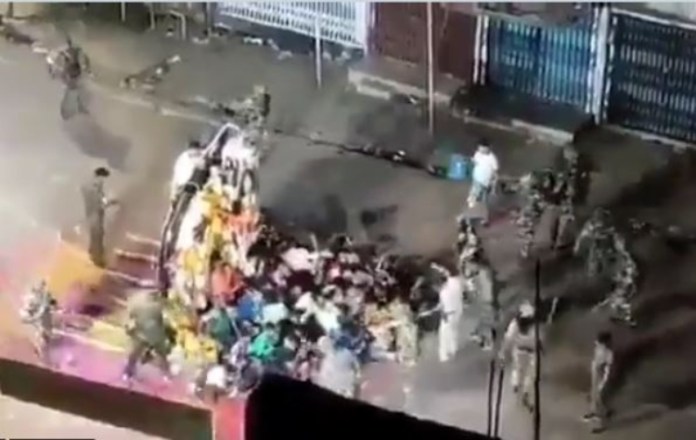