On completion of 45 years of imposition of Emergency in India by former the Indira Gandhi government, Prime Minister Narendra Modi on Thursday said that India remembers those who made supreme sacrifices to preserve democracy during the emergency days.

In a tweet in Hindi, PM Modi said, “45 years ago on this day, India was put under emergency rule. Those who fought and struggled for the democracy in India, faced torture, I pay my deepest respects to them. India will never forget their sacrifices.” Former Prime Minister Indira Gandhi had imposed emergency on June 25, 1975, and it continued till March 21, 1977. 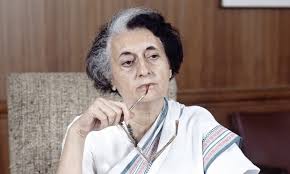 Along with the tweet, Prime Minister Modi posted a two-minute-long video, in which he talked about how the countrymen had united to fight against the emergency rule in 1975 to safeguard India’s democracy.

“When emergency was imposed, its opposition was not restricted to the political class alone but filled everyone with resentment. People were in anguish to get back the lost democracy. Those who get two square meals easily. Do not realise the pain of hunger,” he said.

“In normal life, one realises the importance of democratic rights when someone snatches the rights. During the emergency, every citizen felt that something was taken away from them. It is not so that our democracy has evolved because of our Constitution. Although we need some rules, regulations and laws to regulate the society, yet Indians can be proud of the fact that apart from laws and regulations, democracy is inherited in our values. We have grown up with this heritage, hence our countrymen feel the pain of lack of democracy,” he added. 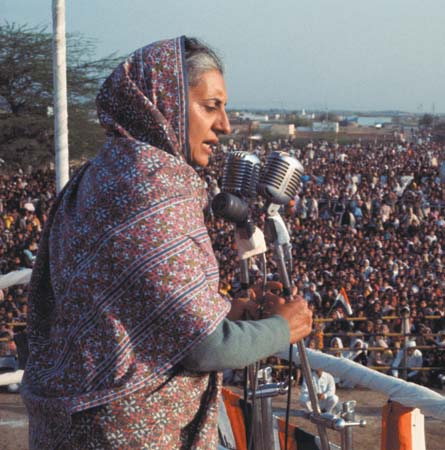 The Prime Minister said people felt the pain of lack of democracy during the emergency period in India. “Countrymen experienced the same pain during the emergency, countrymen participated in an entire election not for the personal gain but for the sake of defending democracy. Probably nowhere in the world people voted disregarding any other consideration only to defend democracy as India did in 1977,” he said.

Earlier today, Union Home Minister Shah also targeted Congress on the completion of 45 years of emergency and asked the party to self introspect.

“As one of India’s opposition parties, Congress needs to ask itself: Why does the Emergency mindset remain? Why are leaders who do not belong to 1 dynasty unable to speak up? Why are leaders getting frustrated in Congress? Else, their disconnect with people will keep widening,” he wrote.