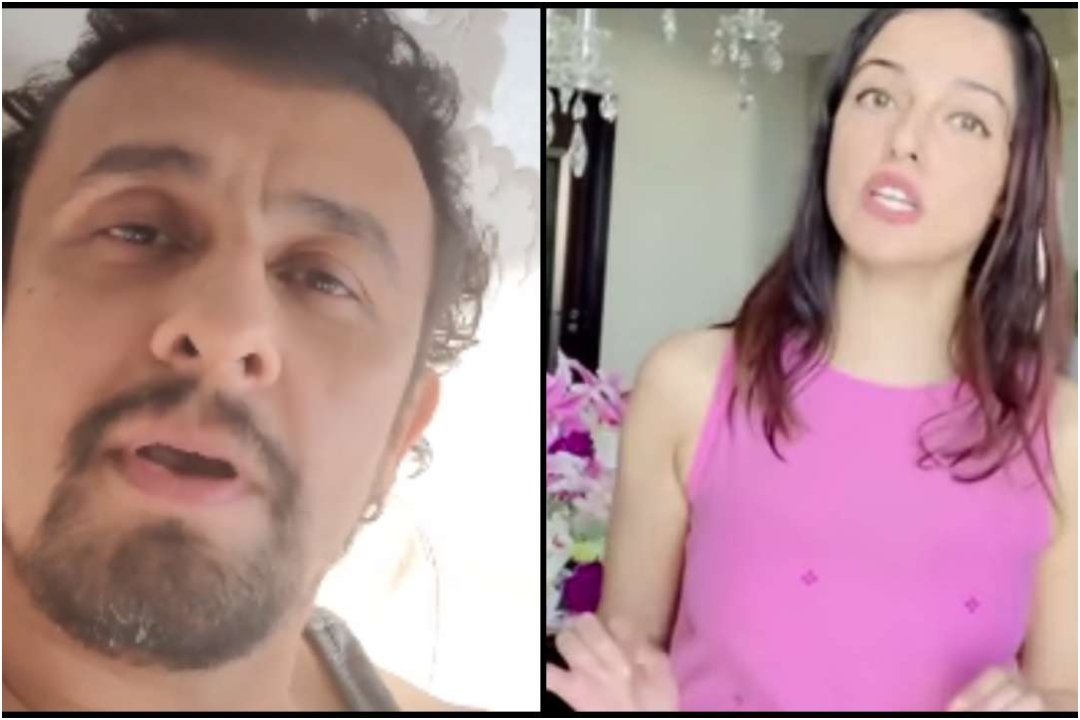 In a lengthy Instagram video captioned as “The Bitter Truth #Sonunigam”, she starts off by saying that T-series has always welcomed newcomers and asks Sonu Nigam if he has ever given any new talent a break in the music industry. “You are such a legend. How many people have you given a break to?” And then answers, “No one.” Divya even points out that “97% of people working in T-Series are outsiders, not industry kids”, Divya Khosla Kumar can be heard saying in the video.

Divya also said that Sonu Nigam used to sing in Delhi’s Ram Leela for Rs 5 and, it was Gulshan Kumar who spotted his talent and gave him a chance in the Bollywood industry.

Furthermore, she talked about the time when Gulshan Kumar was assassinated saying that Sonu Nigam never came forward for the family then and instead joined another music company.

Earlier, Divya Khosla Kumar had taken to her Instagram story and wrote, “Today it’s all about who can run a good campaign.. I’m even seeing people being able to sell lies and deceits with their strong campaigns.. #SonuNigam such kind of people know how to play with the minds of the audience.. God save our world!!”.

Sonu Nigam in his controversial video had revealed that Bhushan Kumar is one of the biggest music mafias and had threatened him to expose him. Here’s Sonu Nigam’s video: