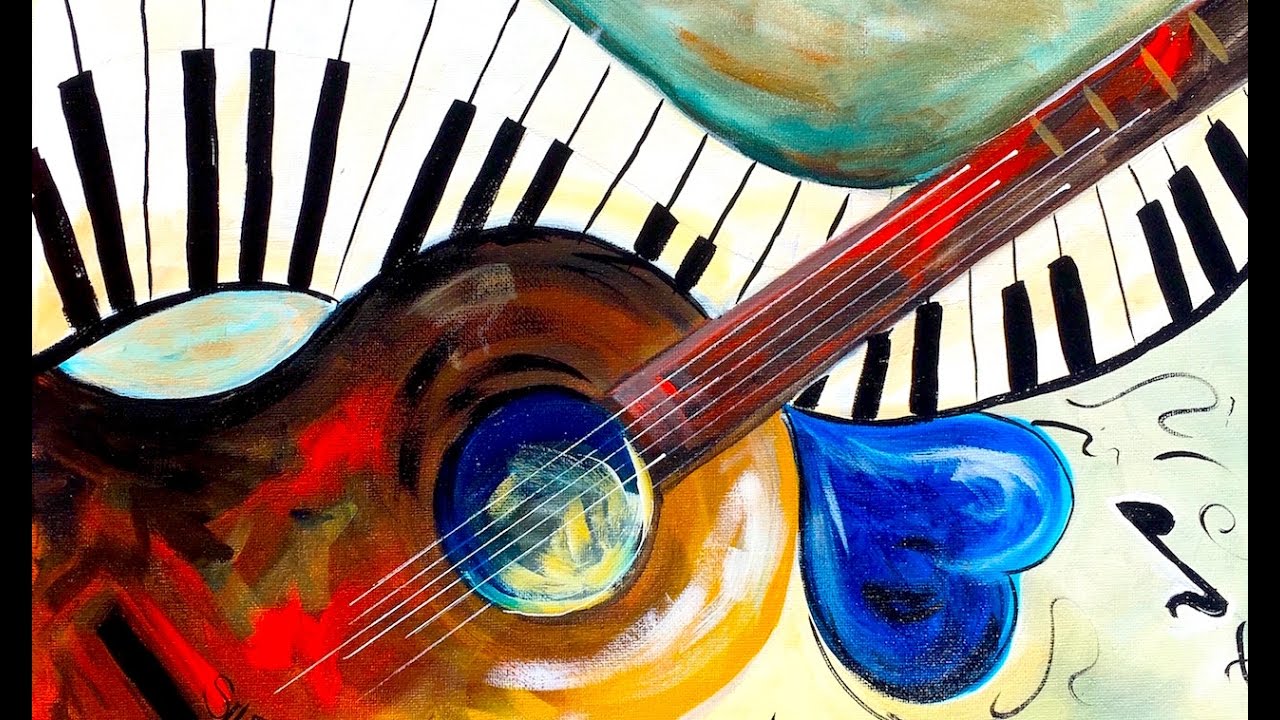 “One good thing about music, when it hits you, you feel no pain.” -Bob Marley

While the World is busy celebrating June 21 as International Day of Yoga after the United Nations General Assembly in 2014 adopted a resolution co-sponsored by 175 countries, the music lovers from around the World are also marking World Music Day on this day. 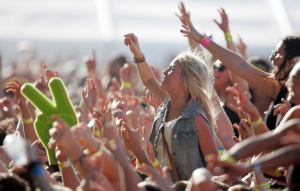 World Music Day started in 1982 in France and it celebrates the freedom, openness, spirit of the art of music.

The World Music Day is celebrated on June 21 to promote peace and spread goodwill through music.

The World Music Day celebrated on June 21 is also known as Fete de la Musique was a music festival, which began in France in 1982.

In 1981 French Minister of Culture Jack Lang conceived the idea. Since then the day has been celebrated every year as the World Music Day.

As per another theory, American musician Joel Cohen in France, in 1976, proposed an all-night music celebration to mark the beginning of the summer solstice and since then the entire world celebrates World Music Day on June 21.