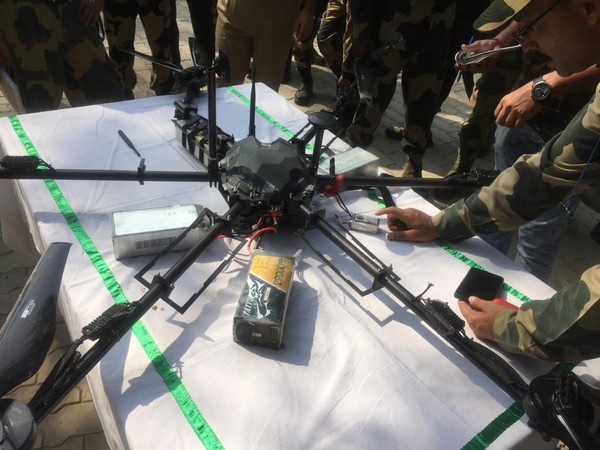 A Pakistani drone was shot down by the Border Security Force (BSF) along the International Border (IB) in Kathua district of Jammu and Kashmir on June 20. According to officials, the drone was spotted hovering in the skies by a BSF party on patrol duty in the vicinity of border outpost Pansar around 5.10 a.m. 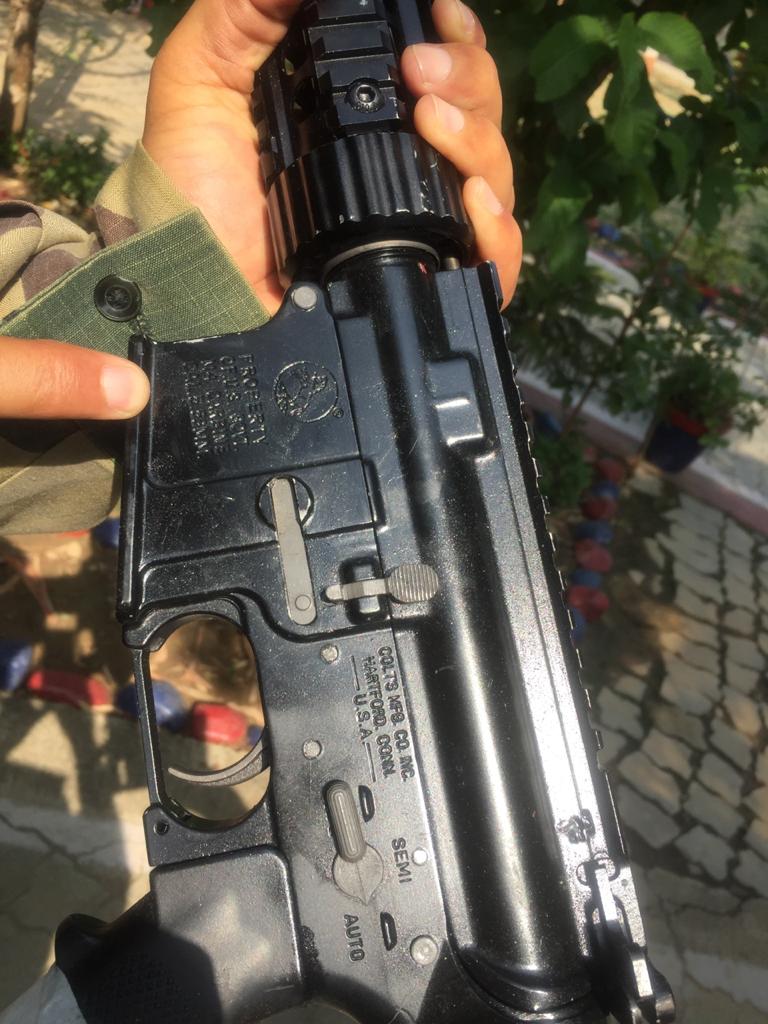 Inspector General, BSF Jammu Frontier NS Jamwal said, “The BSF has shot down a drone from Pakistan near Kathua and recovered among others M-4 US-made semi-automatic rifle, 60 rounds in it, two magazines and seven M67 grenades”.

“It is a big development because the Pakistanis have adopted similar modus operandi of what they have been doing in Punjab,” he added.

“Surely, it was an attempt to deliver the arms and ammunition to someone here on this side. Who was he, remains a matter of investigation,” he said.

The drone was reported to be 8 feet wide blade-to-blade and seems to have been controlled by Pakistan’s picket opposite Panesar Post of BSF in Hiranagar sector. Hiranagar sector has traditionally always remained an infiltration route for Pakistani terrorists because of its terrain and three to four seasonal rivulets that flow into Pakistan. Pakistani Army uses such drones to see deployment of Indian forces and gaps to push terrorists into India.