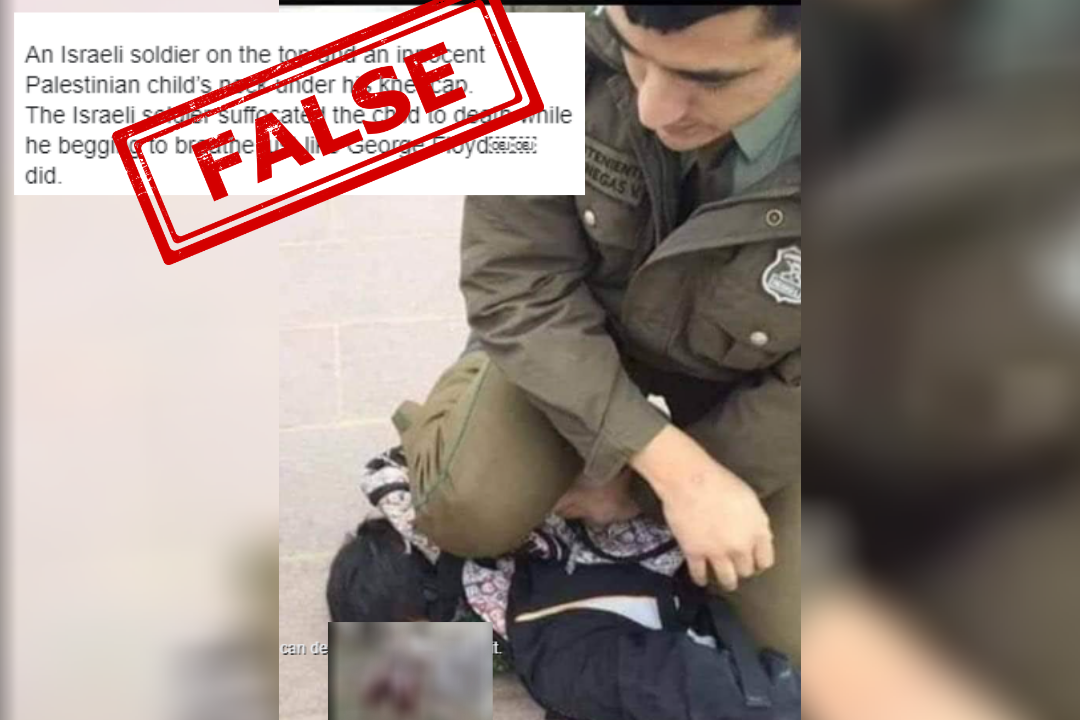 The caption of the picture reads, ‘An Israeli soldier on the top and an innocent Palestinian child’s neck under his kneecap. The Israeli soldier suffocated the child to death while he begging to breathe just like George Floyd   did. Unfortunately this is a normal practice by Israeli soldiers in Palestine’. 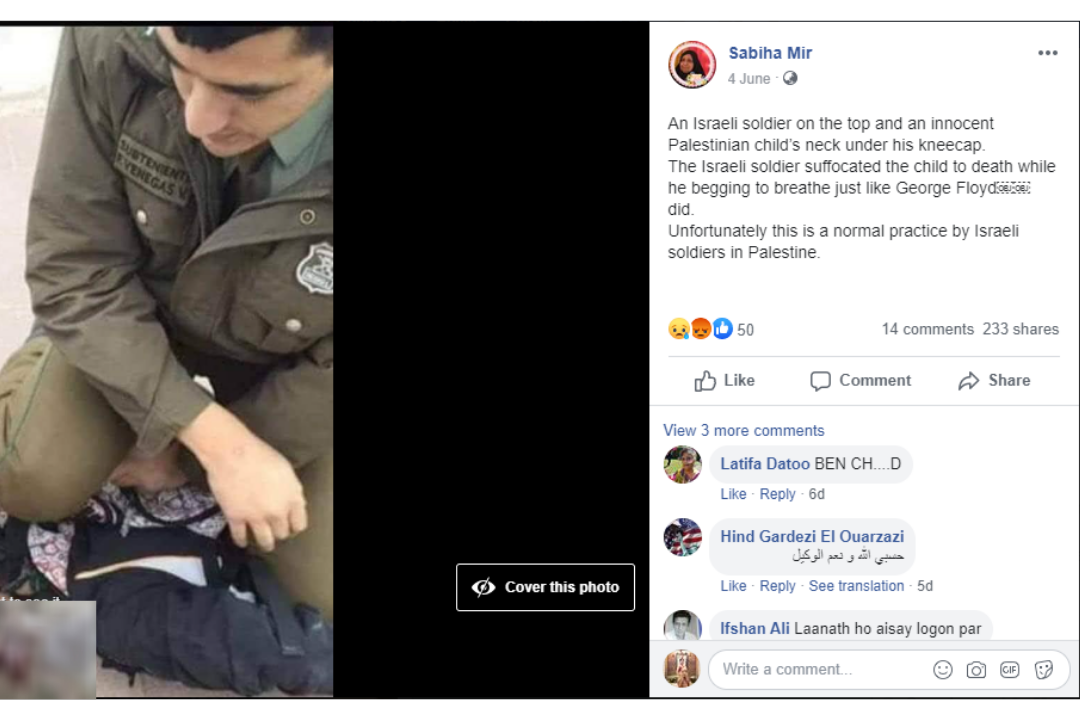 NewsMobile fact-checked and found that the post is fake.

When we put the picture through Reverse Image Search, we found a report by a Chilean news website 24 Horas, dated October 3, 2016, featuring a video of the incident. 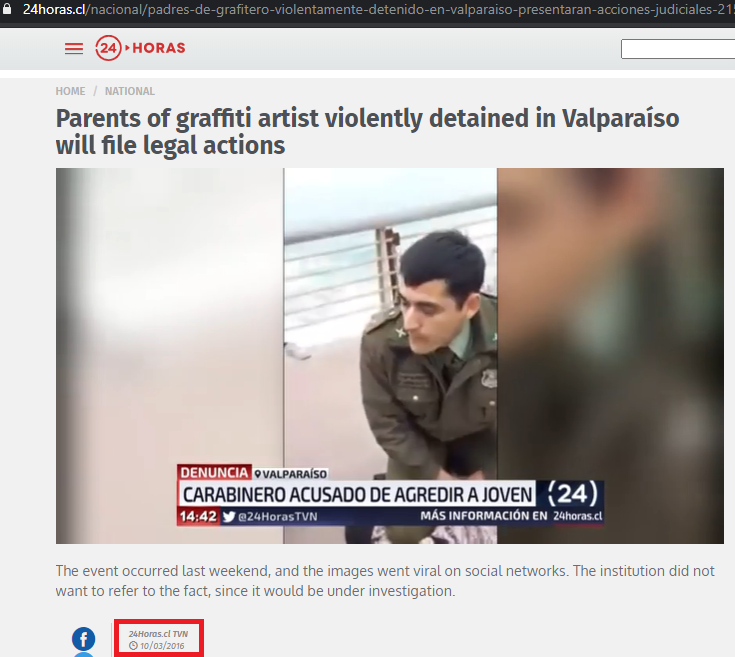 According to the report, the cop caught the boy doing graffiti on the streets of Valparaíso, Chile and detained him.

The incident was reported by another Chilean news website, Epicenter Chile on October 1, 2016. Nowhere in the reports, it is mentioned that the man in the picture died. 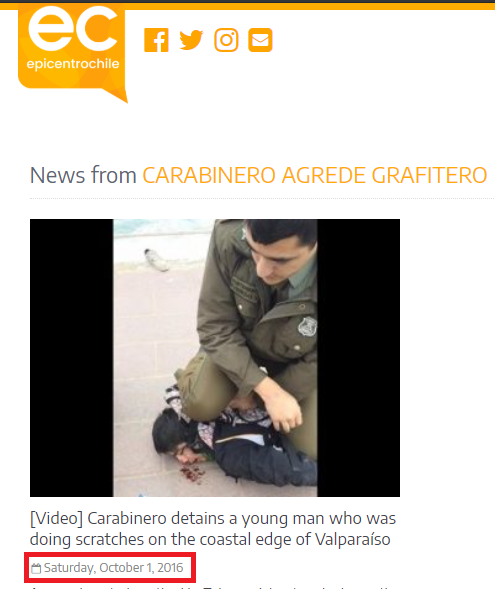 In the video embedded in the report, we spotted an insignia on the officer’s uniform. On comparing the insignia in the video with the logo of ‘Carabineros de Chile’- Chile’s national police force, it became clear that the officer in the picture in from Chile. 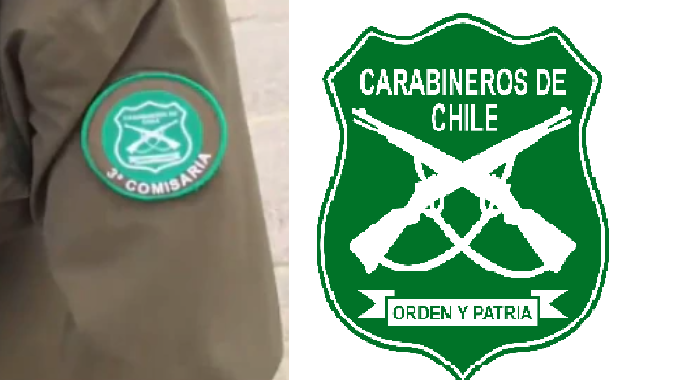 This proves that the picture in question is old not from Palestine and hence the claim is fake.