US President Donald Trump said the country’s economy is in rocket mode after surprisingly better than expected jobs report in May. US economy added 2.5 million jobs in May after a staggering 20.5 million people lost their jobs in April. The tech-heavy Nasdaq Composite index hit an all-time high recovering from a 25% drop in the post corona sell-off in March.

Energy ministers from the Organization of the Petroleum Exporting Countries OPEC as well as Russia and other states are holding a meeting by video conference today. It is expected that Saudi Arabia and Russia will agree to extend by a month the production cut agreed upon in April. Crude oil supply was cut by a record 9.7 million barrels per day (bpd) during May-June to prop up prices that collapsed due to the Coronavirus. In April US oil benchmark WTI had fallen into the negative region. 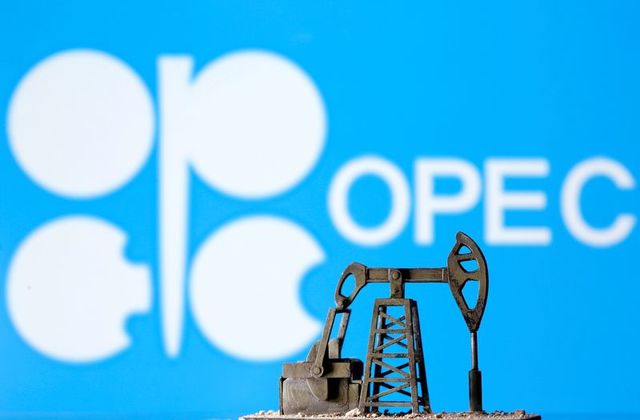 AstraZeneca ties up with Serum Institute for COVID-19 vaccine

AstraZeneca is the latest among other world-wide vaccine manufacturers who have entered into an agreement with the Pune-based Serum Institute of India (SII) to produce the vaccine currently under trial at the University of Oxford on a mass scale, if successful. AstraZeneca recently agreed to supply 400 million doses to the US and UK after reaching a license agreement with Oxford for its recombinant adenovirus vaccine. 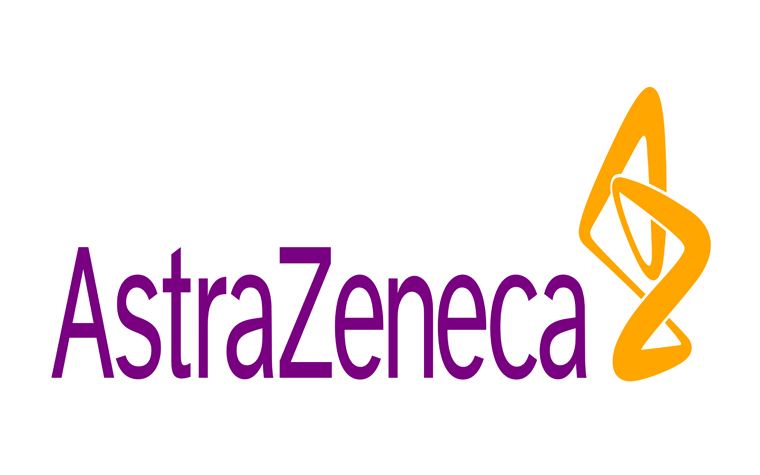