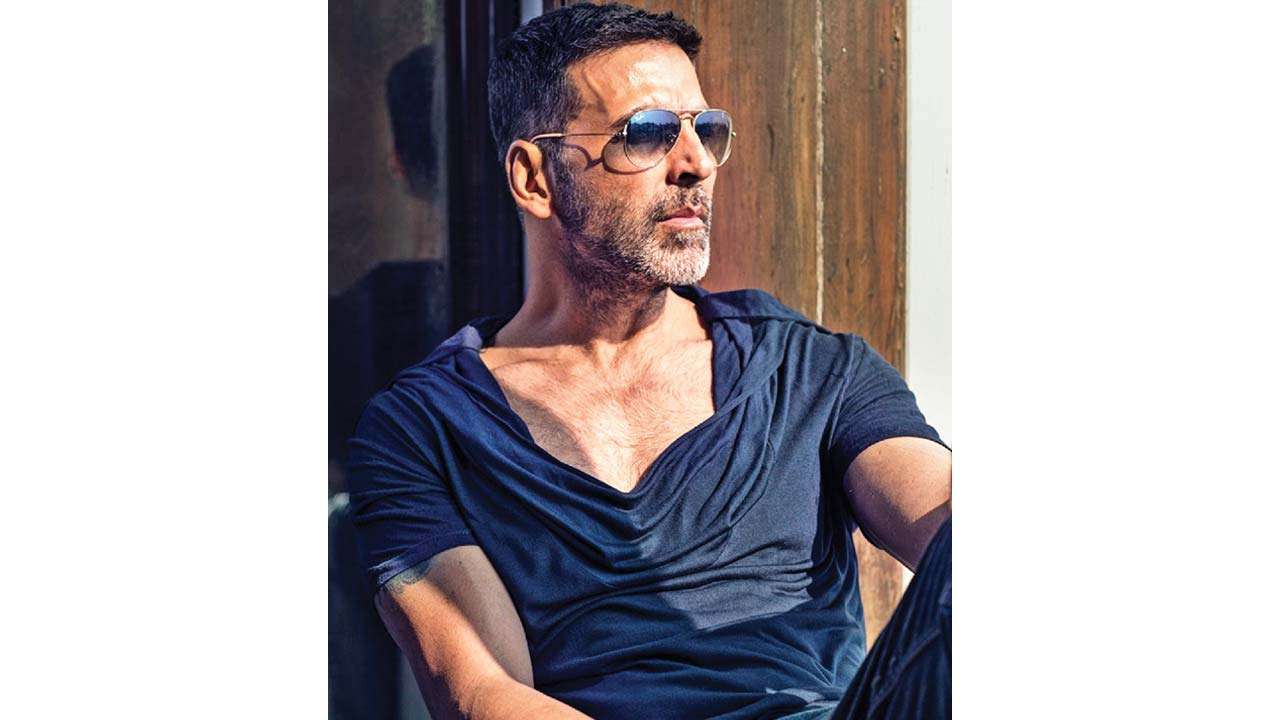 Actor Akshay Kumar has become the only Bollywood celebrity to make it to the annual list of highest-paid celebrities released by Forbes.

As per Forbes, the ‘Mission Mangal’ actor has earned an estimate of USD 48.5 million over the last 12 months which makes him the 52nd highest-paid celebrity on the list.

Though he made it to the list, the ‘Kesari’ actor’s rank has dropped from 33 last year to 52 this year.

However, he still left the Hollywood biggies like Will Smith, Lady Gaga, Katy Perry, and Rihanna trailing behind.

Some of the biggest hits of the 52-year-old actor over the last one year include ‘Mission Mangal,’ ‘Good Newwz,’ ‘Kesari,’ and ‘Housefull 4.’

American media personality and model Kylie Jenner has topped the list this year with her earnings of USD 590 million.

Other celebrities who made it to the list are rapper Kanye West who bagged the second position with USD 170 million earnings, actor Dwayne Johnson who stood at 11th position, and footballers Christiano Ronaldo and Lionel Messi.