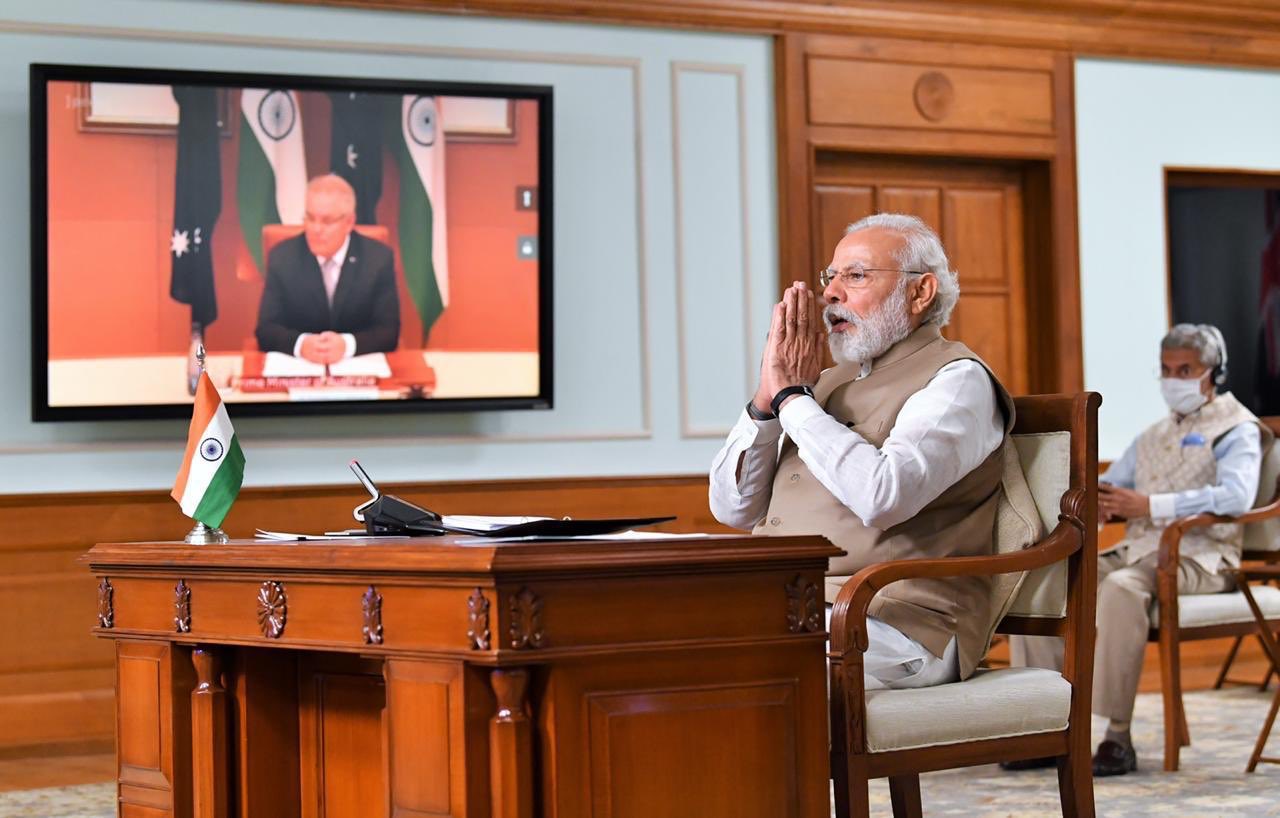 India and Australia share more than their love for the game of cricket. Both countries deeply value a mutually beneficial relationship that is based on common interests and a strong partnership.

As Prime Minister Narendra Modi and Australian Prime Minister Scott Morrison held their first virtual summit on Thursday, NewsMobile delves deep into the relationship between the two nation who may be separated by the Ocean and the Asian land mass but share a deep and meaningful relationship. 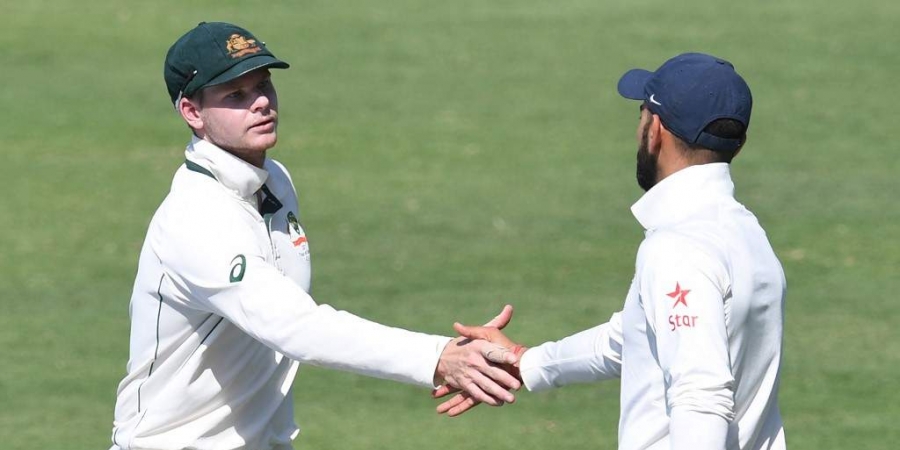 What is driving the deepening of India Australia Relations?

In recent times, the two Prime Ministers have met four times since 2018 and this has given the much-needed momentum to take forward the relationship.

The two have a Strategic Partnership Agreement in place.

Let us consider the different facets of this important relationship:

The economic relations are presently favourable despite a trade imbalance which is not in India’s favour.

Many Indian companies have invested in Australia mostly in the mining and minerals segment. Australia exports large quantities of coal to India.

Australia is heavily dependent on China for its investments, markets for its exports and more. They are hoping to reduce their dependence and hence have opened up to India.

One of the irritants though is the fact that Australia has been reluctant in permitting a liberalized visa regime that has impacted many Indian nationals and companies from operating in Australia.

However, a Comprehensive Economic Cooperation Agreement is being negotiated.

It is in area of strategic and defence relations that the two countries have converging interests.

Both share a common vision as far as the Indo-Pacific region is concerned.

Both India and share mutual interests in keeping the Indo-Pacific region free of all conflicts which will then facilitate trade and investments which can then bring prosperity.

The two nations also share a similar threat perception with respect to the South China Sea and would like to see the region as a zone of peace rather than Chinese belligerence. Strong India Australia partnership will help counterbalance China’s influence as it tries to flex its muscles expanding its access to strategic foreign ports in south Asia.

India has extended an invitation to Australia to join the trilateral Naval exercise named Malabar which also involves the US and Japan.

AUSINDEX is the tri service joint exercise between the two nations.

After a lot of resistance, the two countries also have a civil nuclear agreement in place.

According to the Australian Bureau of Statistics, there are about 5,92,000 Indians and Indian origin Australian citizens staying in Australia.

Indian students form the second largest group of overseas students in various Australian universities. Their number is estimated to be around 100,000.

Which are the other potential areas of cooperation?

During the post-COVID-19 world, the two nations will actively leverage their strategic relations to reinvigorate the global community and focus on issues related to medical diplomacy and health that will continue to dominate international relations for the coming years.

The two nations could also cooperate in the area of climate change mitigation strategies. It was only last year that there were floods in different parts of India and dryness in Australia that caused massive bush fires across Australia.

The Australian Premier had to cancel his visit to India which was due in January.

It was only last year that the Australia-India Council provided a loan of Rs 3.32 crores to institutions in Australia and India for executing 11 new projects related to sustainable development in India. 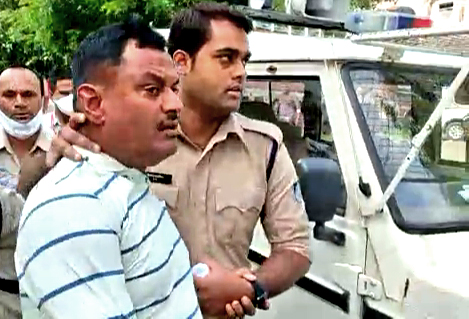