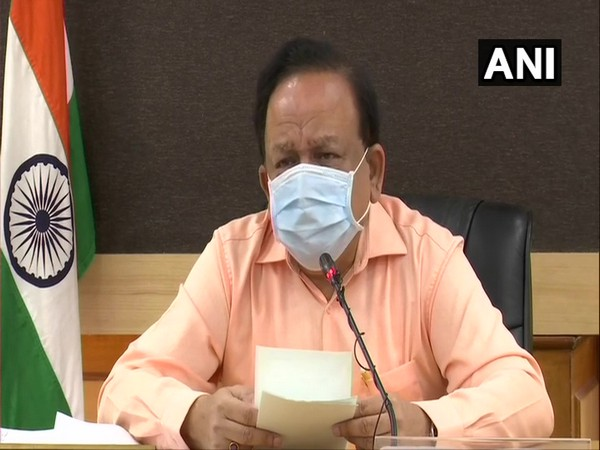 The Centre on Thursday directed the Delhi government to ramp up COVID-19 testing followed by aggressive surveillance, contact tracing and stringent containment and perimeter control activities.

“As the number of COVID-19 cases and fatalities rises in Delhi, it needs to ramp up testing coupled with aggressive surveillance, contact tracing and stringent containment and perimeter control activities,” said Harsh Vardhan.

He added that the Central government is extending its all support to Delhi for the strengthening of health infrastructure and augmentation of testing facilities.

As all districts of Delhi are now affected by COVID-19, Vardhan pointed out that “the rising cases, high positivity rates and low testing levels in many districts are worrisome”.

According to the Health Ministry, the Delhi’s positivity rate of last week was 25.7 per cent, several districts reported figures above 38 per cent, he said.

“The high rate of infection in the health care workers was also a serious issue, he added. It indicates poor infection prevention control practices in health care settings and needs to be attended to on priority,” he said.

The DMs and officials of Municipal Corporations discussed issues related to perimeter control in containment zones, timely identification and classification of cases as the stigma associated with COVID-19 stopped people from reporting symptoms or cases.

Vardhan pointed out that the state government should follow the protocols and guidelines issued by the Centre to contain the spread of the virus.

“Early detection of cases needs to be done by enhanced surveillance of ILI/ SARI cases. Fever clinics and flu corners in all Health care settings needs to be established in all corners of Delhi along with a focus on contact tracing and surveillance,” he said.

The elderly and vulnerable population, such as those with underlying co-morbidities, need to be identified and protected, he said, adding that provisioning of institutional quarantine to vulnerable populations in large clusters where home isolation is not deemed effective, needs attention too, he said. 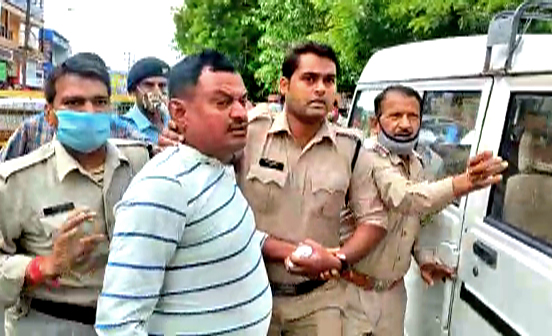