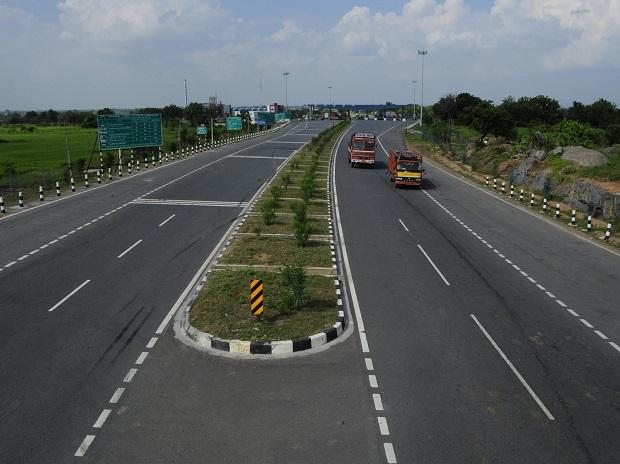 Soon the Sikh holy city of Amritsar will be connected with the national capital via a brand new expressway as the Union Highways Minister Nitin Gadkari on Tuesday sanctioned a sum of Rs 25,000 crore to kick-start the ambitious project.

The project, a long standing demand of the Sikh community, will be a greenfield or a fresh contract under the Union Government’s Bharatmala scheme.

The city of Amritsar is famous for the Golden Temple or Harmandir Sahib, the holiest Sikh gurdwara in the country and holds special significance for the community. It is visited by over four million devotees from across the globe every year.

The road is part of the larger expressway that would eventually terminate at Katra in Jammu & Kashmir. The town is home to the Hindu holy shrine of Vaishno Devi.

The proposed expressway would have a completely different alignment from the existing highway that connects Delhi to Amritsar and would reduce the travel time between the two cities by half.

The alignment of expressway was firmed up in January 2019 and process of land acquisition has been initiated, an official statement by the Ministry of Road Transport and Highways said.

The expressway that was earlier proposed was a mix of new roads and expansion of the existing stretches and was planned to be developed in two phases.

After detailed deliberations and considering the concerns of the various stakeholders, the Union government has decided for development of new greenfield connectivity to Amritsar city from Nakodar via Sultanpur Lodhi, Goindwal Sahib, Khadoor Sahib as part of Delhi-Amritsar Expressway.

Further, the road from Amritsar to Gurdaspur would also be fully developed and made completely signal free. With this, traffic would have option to travel to Gurdaspur onwards from Nakodar i.e. via Amritsar or via Kartarpur.

With this expressway, travel time from Amritsar to International airport Delhi would reduce to about 4 hours from nearly 8 hours at present. This would fulfil one of long standing demands of the people of Punjab, the official statement said.

Gadkari has requested the Punjab state administration to provide requisite support to the National Highways Development Authority of India (NHAI) to expedite land acquisition for proposed expressway in the state.