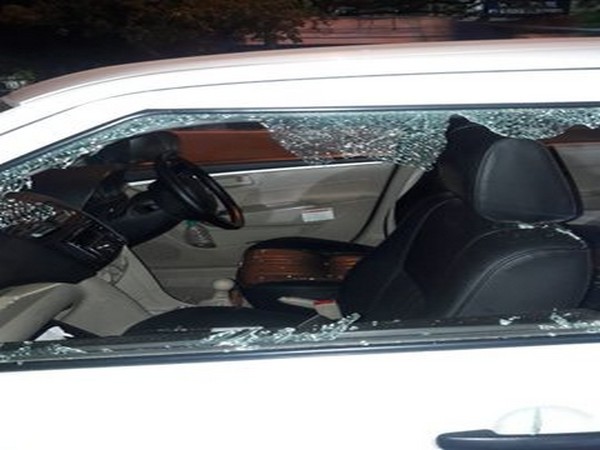 A pilot of a private airlines was allegedly attacked and robbed at gunpoint by unidentified men on the IIT Delhi flyover in the early hours of Wednesday, police said.

The incident took place around 1 am when the pilot was on his way to the Indira Gandhi International Airport from Faridabad in his office cab as he had to catch a 3 am flight from Delhi to Mumbai, they said.

Delhi: Two bike-borne men intercepted the vehicle of a pilot&looted him on June 3 near IIT flyover; pilot injured. Incident took place around 1 AM when he was going to airport. Police say that case has been registered&they’re scanning CCTV footage of the route to arrest culprits. pic.twitter.com/vgChXOiD22

Three unidentified masked men intercepted the car and robbed the man of his wallet containing Rs 10,000 cash and cards, the police said.

In his complaint, the pilot stated that the car was intercepted by the men who were on two-wheelers.

They smashed the windows and while one of them pointed a pistol at him, another poked him with a knife on his thigh.

He said they demanded money so he gave away his wallet.

Devender Arya, DCP (Southwest), said a case of robbery has been registered at the Kishangarh police station.

Efforts were on to trace the culprits, the police added.