Home Home Slider LIVE Updates | Flights halted in Mumbai till 7 pm due to... 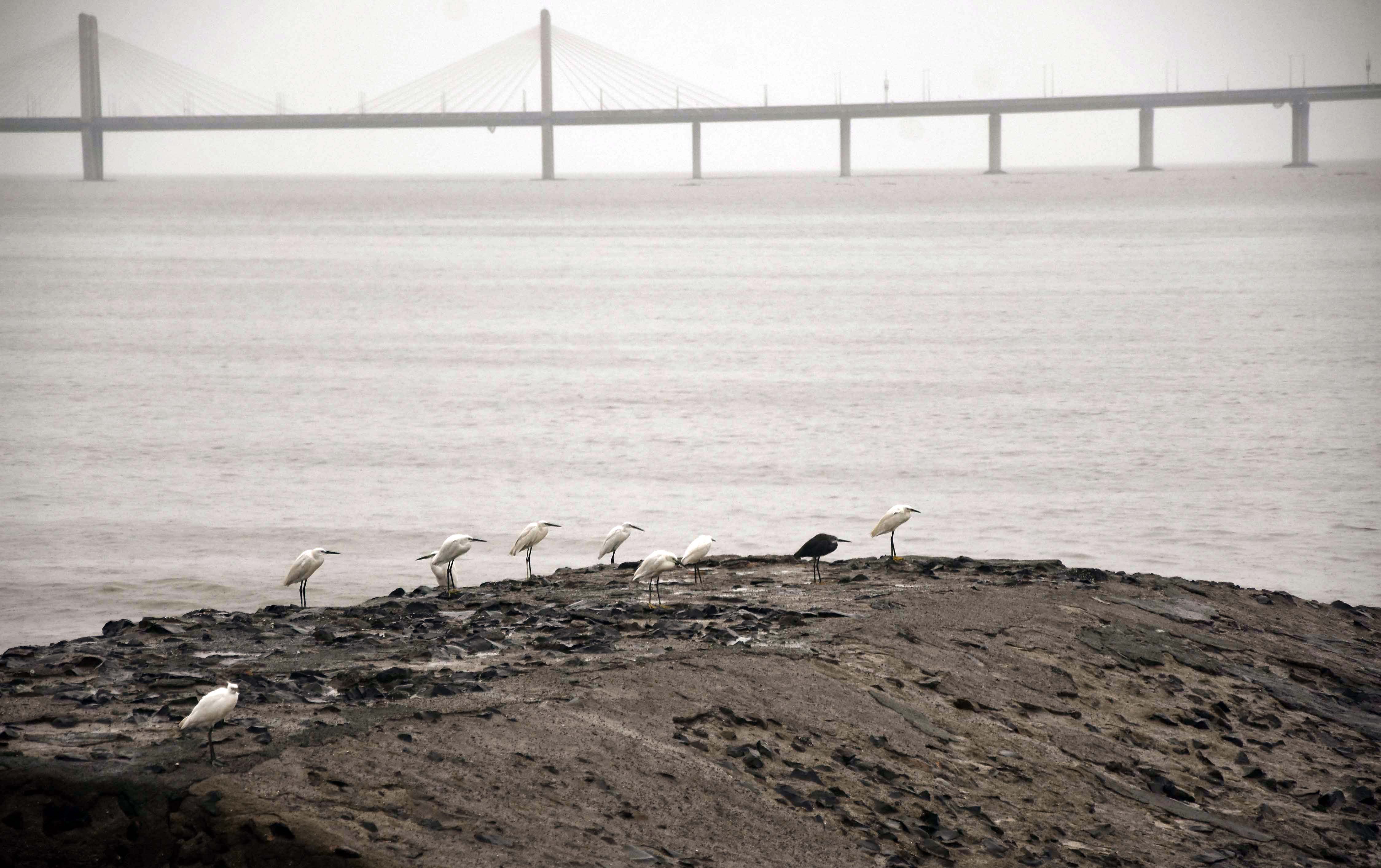 As Cyclone Nisarga hits Maharashtra on Wednesday, flight operations at the Mumbai Airport halted till 7 pm.

“Till 19:00 hrs, no take-off or landings would take place at the airport due to Cyclone Nisarga,” Chhatrapati Shivaji Maharaj International Airport said in a statement.

The decision came after the airport witnessed a runway excursion earlier in the day with Fed Ex flight 5033 arriving from Bengaluru. The aircraft was towed away from the runway, no disruption caused.

Meanwhile, the government said that it has intensified, eye diameter has decreased to about 65 km during the past hour. Wind speed has increased from 85-95 kmph to 90-100 kmph, gusting to 110 mph.

Meanwhile, 19 flights, including 11 departures and eight arrivals, will operate from the Chhatrapati Shivaji Maharaj International Airport on Wednesday by five airlines, including Air Asia India, Air India, IndiGo, GoAir and SpiceJet. The Railways has rescheduled or diverted at least six trains due to the approaching storm.

The India Meteorological Department (IMD) has also predicted light to moderate rainfall will take place at most places with isolated heavy falls very likely over coastal Karnataka and Marathawada during the next 6 hours.