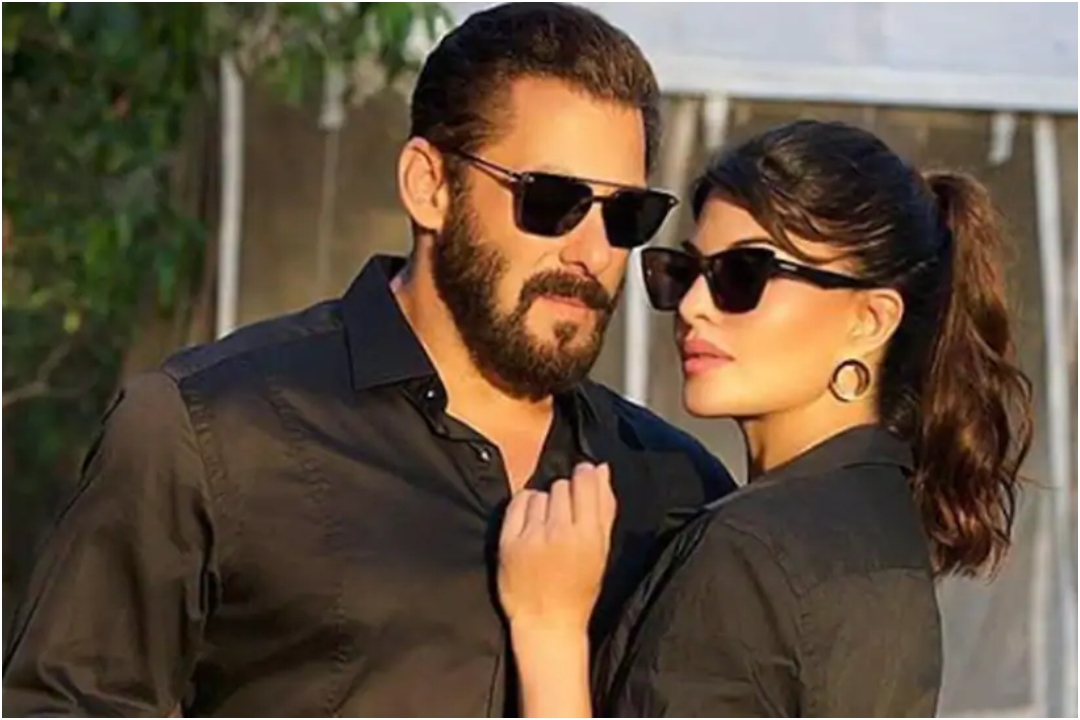 In the clip, Salman can be seen leading the way as Jacqueline and few of his friends follow. In the background, we can hear the locals expressing their excitement on spotting the B-Town celebs.

Amid the lockdown, Salman released 3 songs, Tere Bina, Pyaar Karona and Bhai Bhai. All three were crooned by Salman himself and Tere Bina featured the star with Jacqueline Fernandez.

The actor also launched his brand of sanitisers, and donated it to the Mumbai Police. His food truck too has been donating essentials to the needy in Mumbai, apart from transferring money to the daily wage workers of the film industry. 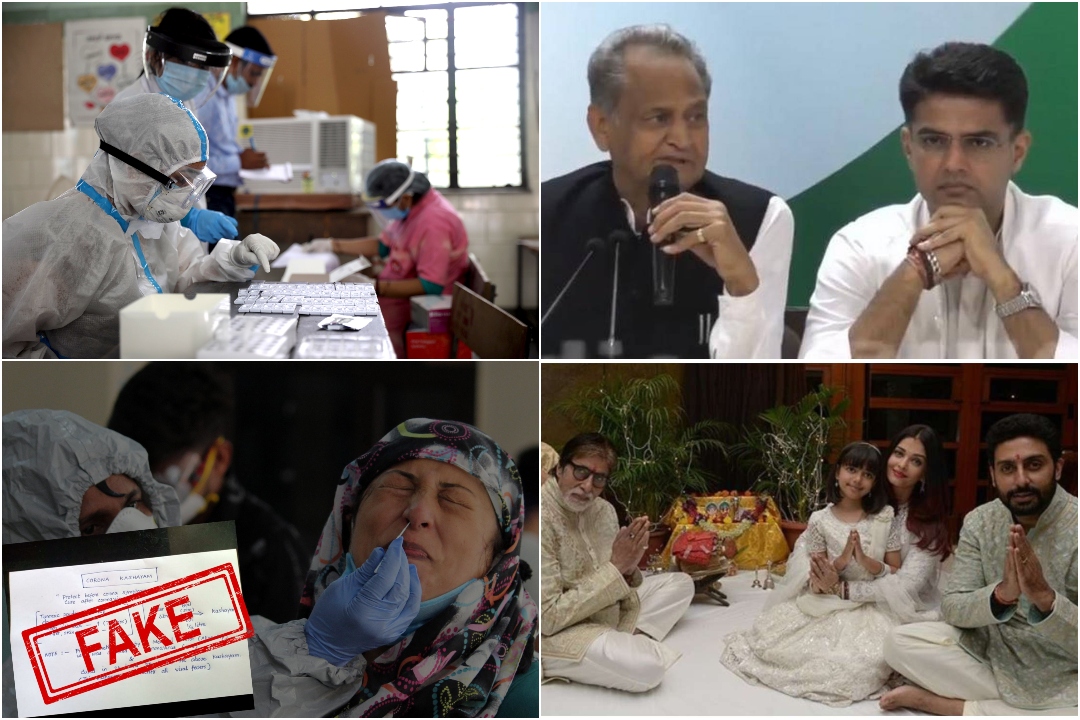