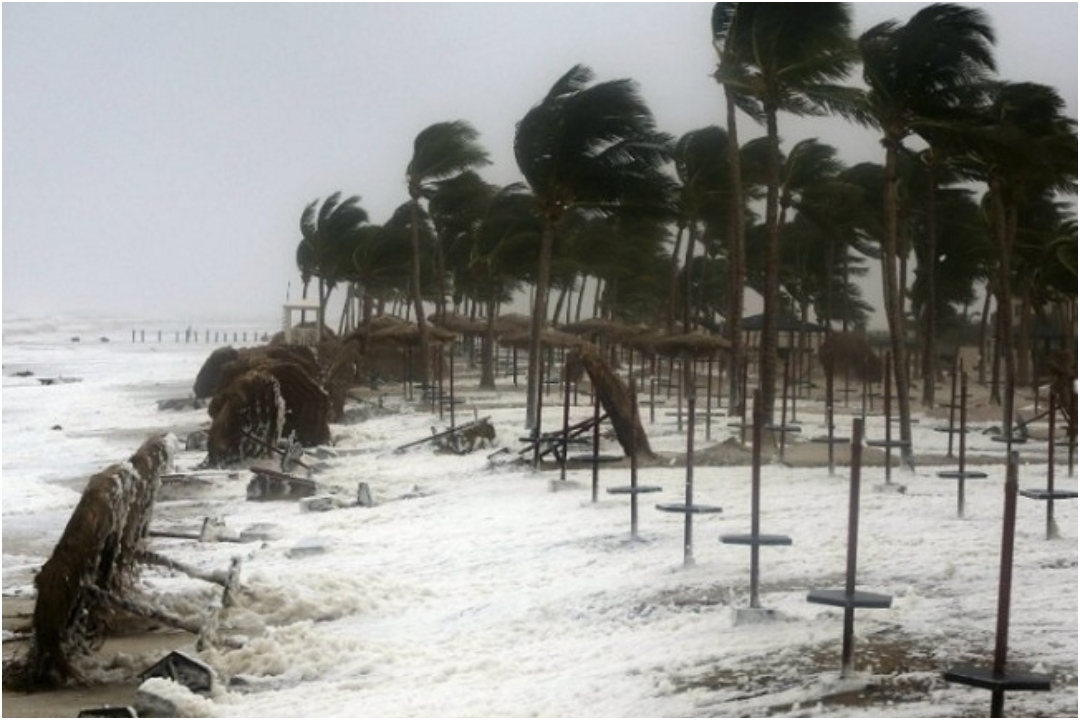 India Meteorological Department (IMD) on Tuesday said that the tropical storm Nisarga, which is heading towards Gujarat and Maharashtra, is likely to intensify into a “severe cyclonic storm” in the next 24 hours and is expected to make landfall close to Mumbai tomorrow.

“It is very likely to intensify into a cyclonic storm during the next 12 hours and further into a severe cyclonic storm during the subsequent 12 hours. It is very likely to move nearly northwards during next 6 hours and recurve north-northeastwards thereafter and cross north Maharashtra and adjoining south Gujarat coast between Harihareshwar (Raigad, Maharashtra) and Daman during the afternoon of 3rd June,” the IMD added.

Fishermen have been warned not to venture into the sea and in view of the possible formation of a low-pressure area over the south-east and the adjoining Arabian Sea, until further orders.