Tiwari joined the BJP in 2013 after a brief stint in the Samajwadi Party and quickly rose up the ranks. He contested the 2014 election from Delhi and won. Tiwari was appointed as Delhi BJP President in 2016 replacing Satish Upadhyay.

While Gupta contested his maiden municipal elections in 2017 and won. He also served as mayor of the North Delhi Municipal Corporation between 2018-19. 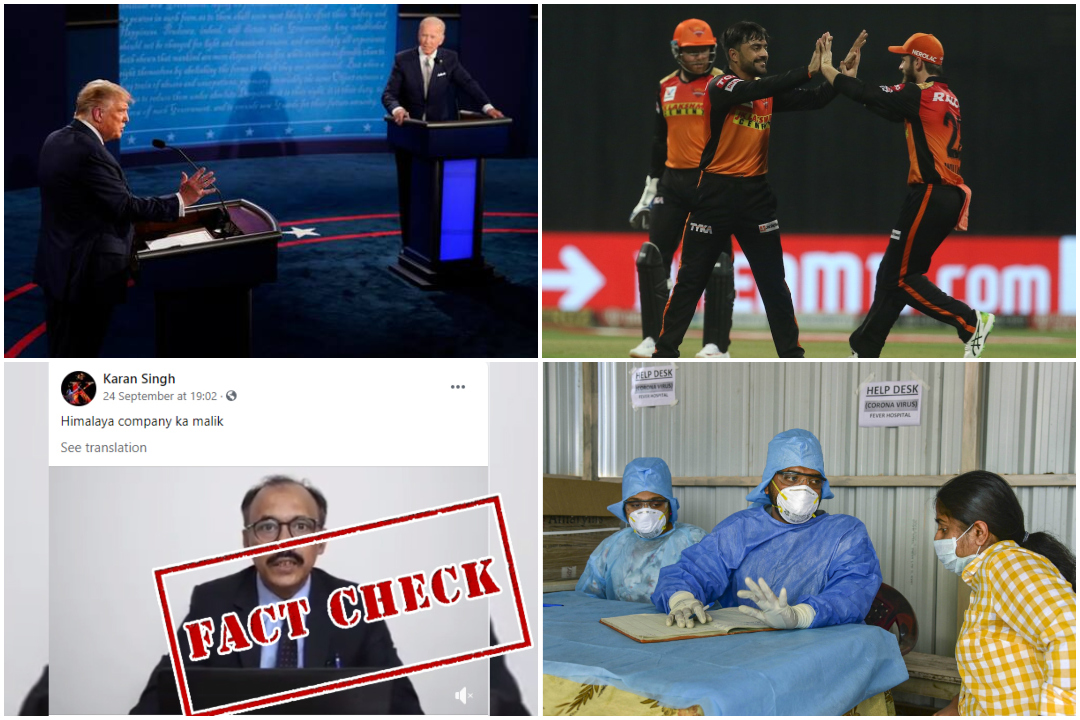