Civil protests spread across the US for third consecutive day after the killing of a non-white man by a white Police officer in Minneapolis. US President Donald Trump used this opportunity to lash out at his political opponents and also threatened the protesters. This further aggravated his conflict with micro-blogging site Twitter.

Several non-white groups took the protests to other cities of the US including Los Angeles and New York amongst others. Incidents of mass looting, vandalism and clashes with the police were reported.

Also Read: US terminates relationship with WHO

Looting leads to shooting, and that’s why a man was shot and killed in Minneapolis on Wednesday night – or look at what just happened in Louisville with 7 people shot. I don’t want this to happen, and that’s what the expression put out last night means….

This tweet was immediately flagged down by Twitter for “glorifying violence”. It was only on Friday that Trump had signed an executive order to regulate social media.

Trump took his time to respond to the developing situation and when he responded, it was laced with politics.

I can’t stand back & watch this happen to a great American City, Minneapolis. A total lack of leadership. Either the very weak Radical Left Mayor, Jacob Frey, get his act together and bring the City under control, or I will send in the National Guard & get the job done right…..

He tweeted: “I can’t stand back & watch this happen to a great American city, Minneapolis. A total lack of leadership. Either the very weak radical left, Jacob Frey, get his act together and bring the city under control, or I will send the National Guard & get the job done right.”

The reason for these protests is a brutal killing of a non-white person named George Lloyd, 46, by a white Police officer named Derek Chauvin. The officer pressed his knee into the neck of the victim who kept mumbling “I can’t breathe”.

The victim was accused of robbery and did not threaten the police officers in any manner whatsoever. Yet, he was killed in the most brutal manner. The police officer’s services have been terminated by the city police.

This has increased the schism between different communities of the US. The non-whites feel aggrieved and have pointed out that they are treated as second class citizens in a nation that has always remained unfair to them.

The whites on the other hand are aghast at the large scale looting going in around the country.

….These THUGS are dishonoring the memory of George Floyd, and I won’t let that happen. Just spoke to Governor Tim Walz and told him that the Military is with him all the way. Any difficulty and we will assume control but, when the looting starts, the shooting starts. Thank you!

It is in this context that President Trump threatened and said: “These THUGS are dishonouring the memory of George Floyd, and I wont let that happen. Any difficultly and we assume control. When the looting starts, shooting starts.” 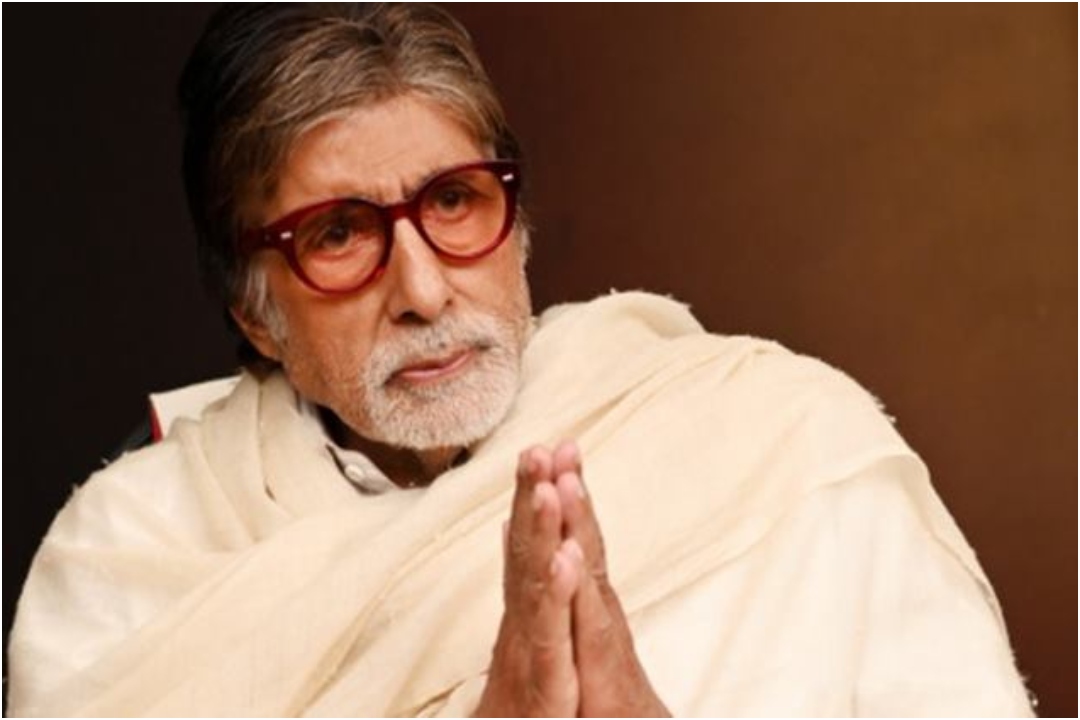