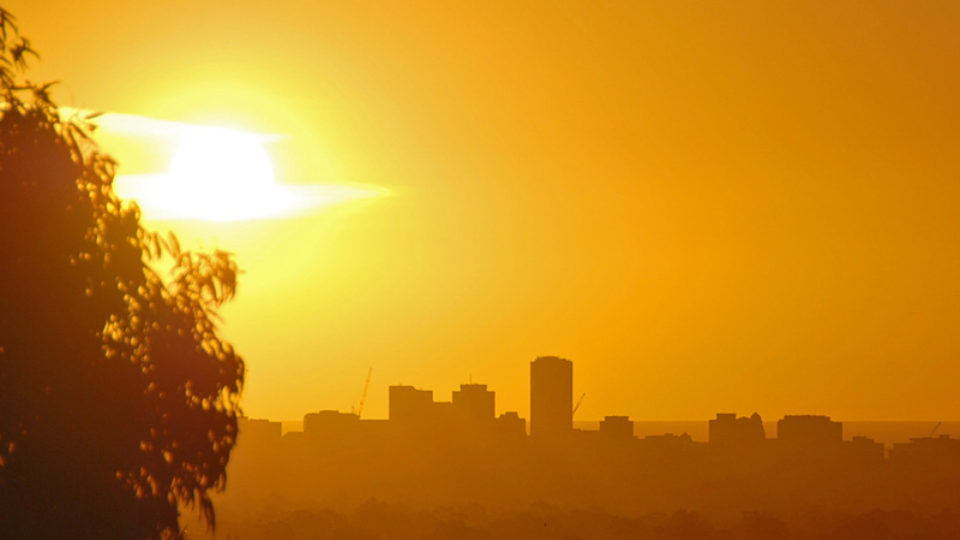 The temp. are likely to persist during next 24 hours and reduce from 28th due to rain/thunderstorm activities. pic.twitter.com/tlGi1eLliT

As reported earlier, the IMD has warned of a heatwave across Haryana, Chandigarh and Delhi, Rajasthan, Uttar Pradesh, east Madhya Pradesh, and Vidarbha till May 28. “Due to prevailing dry north-westerly winds over plains of northwest India, central India and adjoining interior parts of eastern India, present heatwave conditions very likely to continue to prevail over these areas till May 28 with peak intensity on May 25 and 26,” IMD had said in its bulletin on Monday.

The heatwave is being created due to prevailing dry winds over Northwest India, Central India and parts of Eastern India, the IMD said. Srivastava said that a respite could be expected on May 28 when a ‘western disturbance will affect Northwest India’.

Meanwhile, the IMD has also warned of heavy to very heavy runs in parts of northeastern India. The monsoon, which was delayed due to super cyclonic storm Amphan, is now expected to reach Kerala by June 5, four days after its scheduled arrival on June 1.