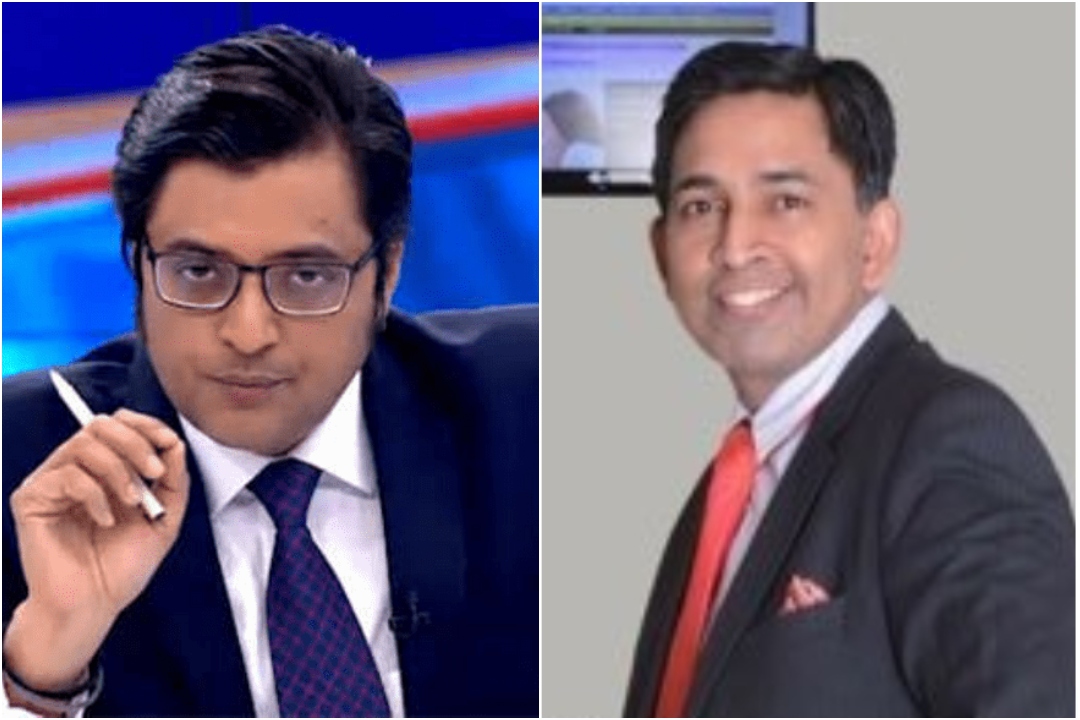 The United States deported Al Qaeda terrorist Mohammed Ibrahim Zubair to India, on Thursday, who had pleaded guilty to concealment of financing of terrorism.

Expressing views on deradicalisation, NewsMobile’s Editor-in-Chief Saurabh Shukla said the larger issue is our young people being indoctrinated by peddlers of hatred.

”They need to be called out and the government needs to make sure there is a de-radicalized program which has to be launched–be it on social media or offline because these young minds are being indoctrinated”, Shukla said while participating in a televised debate on Republic TV.

The United States has deported Al Qaeda terrorist Mohammed Ibrahim Zubair to India, on May 21, who had pleaded guilty to concealment of financing of terrorism.

According to the US justice department, 38-year-old Zubair has been accused of financing terrorism in a bid to support violent jihad against Us military personnel in Iraq.

“Ibrahim Mohammad, an Indian citizen, studied engineering at the University of Illinois Urbana-Champaign from 2001 through 2005. In or around 2006, he moved to Toledo, Ohio, and married a U.S. citizen.  He became a lawful permanent resident of the United States in or around 2007,” the US justice department said in a press release in 2018.