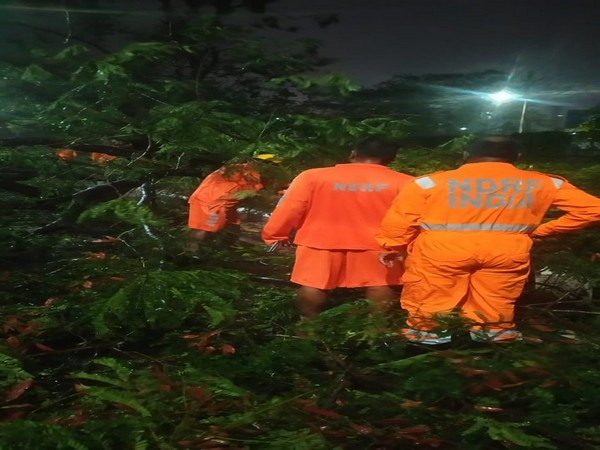 “Severe cyclonic storm Amphan over Bangladesh and adjoining West Bengal coast moved north-northeastwards with a speed of 30 kmph during the past six hours. Very likely to continue to move north-northeastwards and weaken further into a deep depression during the next three hours,” the India Meteorological Department (IMD) stated.

#WestBengal: Trees uprooted & waterlogging in several parts of Kolkata in wake of #CycloneAmphan. The cyclone is very likely to weaken into a deep depression during the next 3 hours as per India Meteorological Department (IMD). pic.twitter.com/B6a4b04W8W

Two persons were killed and 5,500 houses damaged in North 24 Parganas as cyclone Amphan hit West Bengal and left a trail of destruction in the state. Two persons sustained severe injuries.