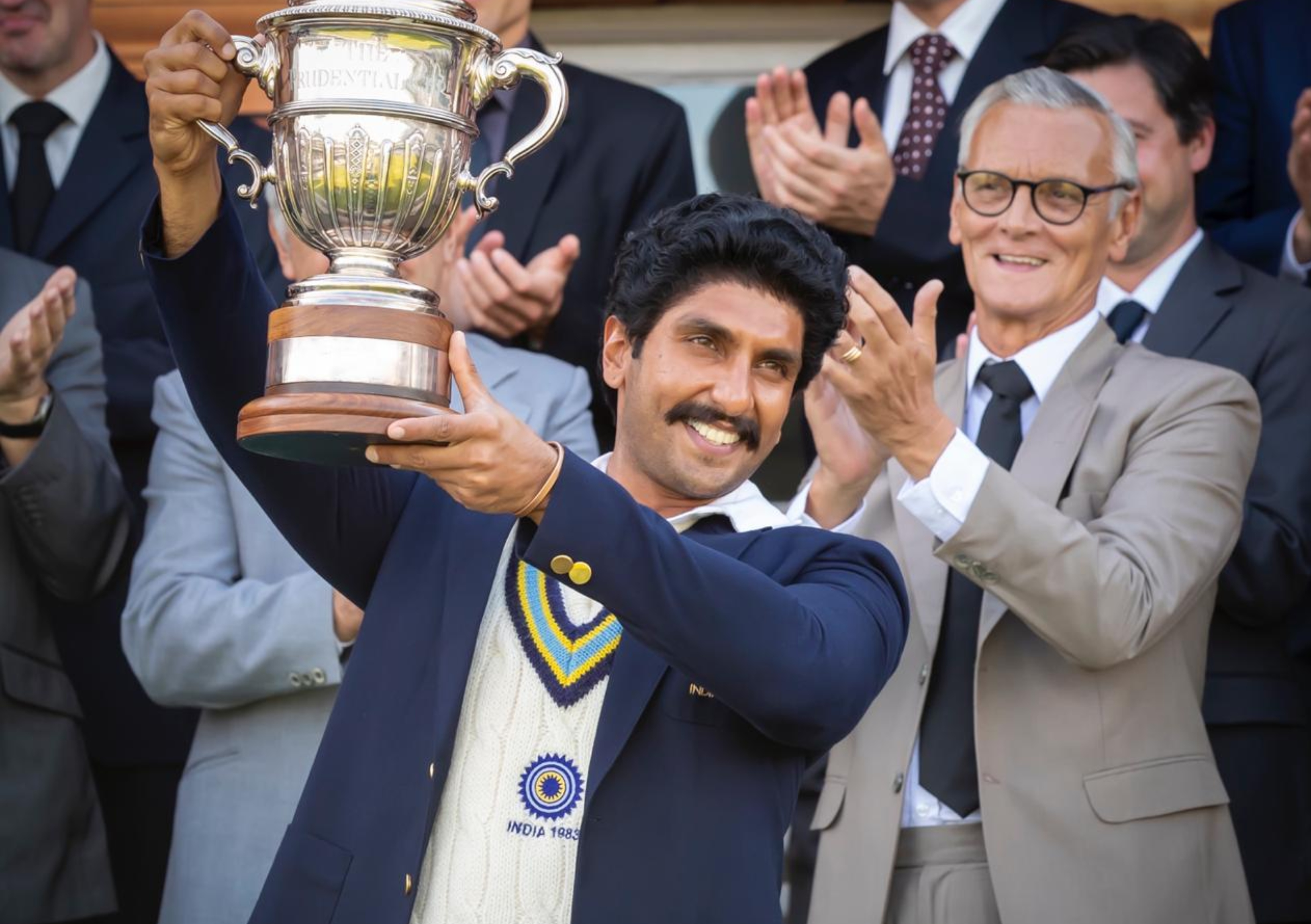 With Inox Leisure attacking the producers of Gulabo Sitabo for skipping the theatrical run and going straight to OTT, and the Producers Guild of India responding with an equally stinging defence, it would seem that the stage is set for a battle of theatrical release vs streaming premieres.

The world has been grappling with this for a while with cinema purists such as the Cannes Film Festival refusing to allow made-for-Netflix movies to compete for the big prizes, and Netflix boycotting the festival editions in 2018 and 2019. The 73rd edition has been cancelled because of Corona Virus but the battle is playing out in one of the world’s biggest film markets, India.

Also Read: Why Jaideep Ahlawat is on his way to stardom

Inox Leisure which runs 620 screens of the 9,000 screens nationwide has threatened “retributive action” against the Gulabo Sitabo producers but PVR Ltd, which controls 850 screens, is more understanding. Rising interest costs, abandoned sets, and cancelled shootings have been dogging the film industry during the lockdown, even as some big ticket releases such as the Rs 135-crore Rohit Shetty Sooryavanshi, the Rs 125-crore 83 by Kabir Khan, and the Rs 100-crore Radhe: Your Most Wanted Bhai starring Salman Khan are ready. PVR Ltd MD Ajay Bijli hopes that once the lockdown is lifted, these movies will attract audiences back to the theatres, where they have been busy implementing safety and hygiene protocols.

Shooting, by all accounts, will not resume until September-October, according to Siddharth Roy Kapur, President of Producers Guild of India, but there is enough content for now to fill the small screens on our laptops and phones. Amazon Prime has just acquired a slate of movies, among them Gulabo Sitabo starring Amitabh Bachchan and Ayushmann Khuranna, and Shakuntala Devi starring Vidya Balan and Sanya Malhotra. Netflix is also trying to get a jump start on some of their productions, and has just announced a release date (June 5) for Anurag Kashyap’s brilliant social satire Choked: Paisa Bolta Hai.

Filmmakers such as Reema Kagti (one half of Zoya Akhtar’s Tiger Baby Films) who have experience in long and short narratives are expected to flourish in an environment where entertainment is much-needed for streaming services and eventually theatrical release. As Kagti says: “Streamers will be the obvious choice initially but I hope people will go back to the cinemas when it’s safe.”
That’s a prayer everyone in the film industry will join in.