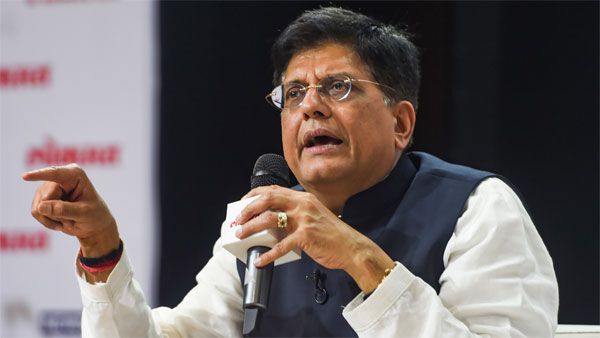 “Indian Railways will run 200 non-AC trains daily as per the time table from June 1 for which online booking will start soon,” Goyal said in a tweet.

He also said that within the next two days Indian Railways will double the number of Shramik Special Trains to 400 per day.

“All migrants are requested to stay where they are, Indian Railways will get them back home over the next few days,” he said.

The minister, who made a series of tweets, urged state governments to help migrant workers, register them with the nearest mainline station and give the list to the railways so that Shramik Special trains can be run.

“It is an appeal to the states to immediately bring any workers on the road to the nearest mainline station and give the list to the railways after registering them so that they can be taken to their homes,” he said.

A Railway Ministry release said that Railways plans to double the number of Shramik Trains to bring more relief to Migrants.

“In addition to the Shramik Special trains, Indian Railways is going to start 200 new timetabled trains from June 1. The routes and schedule of these trains will be intimated soon. The booking will be only online and shall commence in few days,” it said.

Urging migrant workers not to panic, the release said efforts are being made to ensure that all of them are able to travel to their home states at the earliest.

“Efforts will be made that they will be able to board trains from Railway Station Head on mainline which is close to their existing location,” it said.

The Ministry of Railways had earlier announced to run 15 pairs of passenger trains with AC coaches and limited stops from May 12 connecting Delhi to different cities in the country.