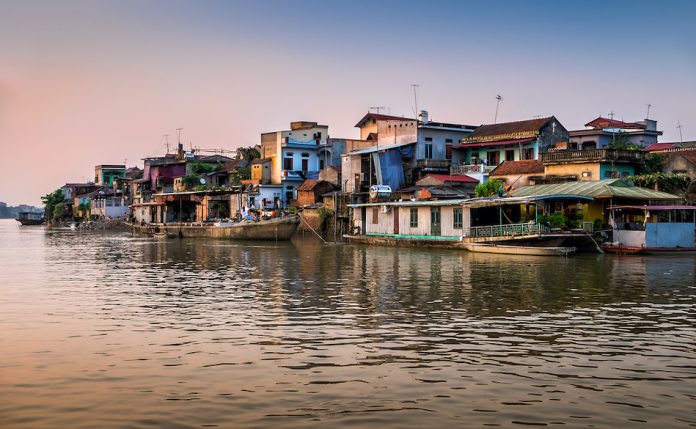 As of May 19, Vietnam reported no fresh cases for the 33rd consecutive day. For a country that shares a border with the People’s Republic of China, this is being seen as a remarkable feat.

As the entire world is grappling with ever increasing numbers of Covid-19 cases, Vietnam has a total tally of around 300 cases.

How did Vietnam manage to contain the spread of the virus?

As the virus broke out in China on December 31, 2019, Vietnam like Taiwan shut down its border with China and immediately started testing and quarantining fliers who arrived from China.

However, there were a few cases that were caused due to local transmission. How exactly did Vietnam then tackle this?

Areas were identified and a holistic containment strategy was adopted by the authorities.

There was a complete lockdown initiated.

Vietnam realised its shortcomings in the area of health infrastructure and factored them in its national strategy.

Once these containment zones were identified, the authorities managed to go on an overdrive and test everyone for the virus.

Asymptomatic individuals were specially monitored and tested after regular intervals.

Areas began to see restrictions being lifted, once the situation improved.

Economic damages have been massive and the government now has identified this as an emerging challenge.

The country is now hoping to revive its economy by encouraging tourism in those areas which have been declared COVID-19 free.