Home Business The rise and fall of BR Shetty 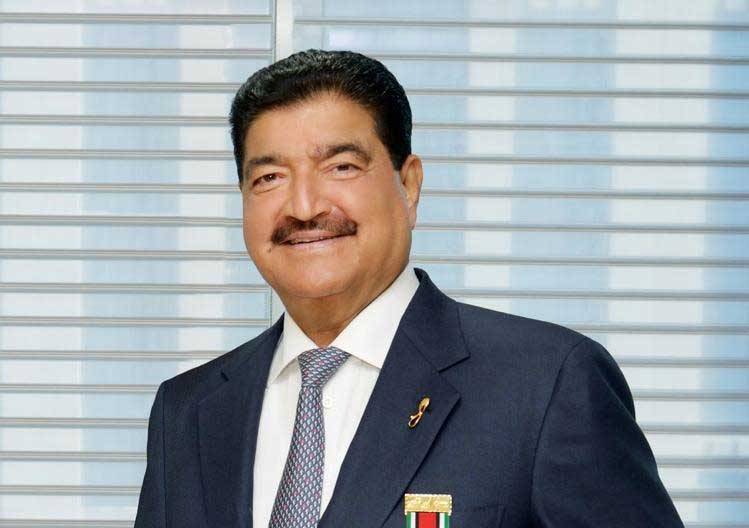 The rise and fall of BR Shetty

It is nothing but short of inspiring to find an individual with humble origins, born to a family in coastal Karnataka, to have former Prime Minister Atal Bihari Vajpayee campaign for him in the municipal polls. An individual who enters the United Arab Emirates with USD 8 in his pocket and almost 40 years later has personal wealth estimated to be USD 4.2 billion. And to top it all, is also known to be very well politically connected.

But, all of a sudden, BR Shetty—the man we are talking about—now finds himself in the eye of a storm after being accused of financial fraud. He is presently in Karnataka and has said that he will return to the UAE to fight the legal charges after the lockdown imposed due to COVID-19 is lifted.

Who is BR Shetty and what is his claim to fame?

Shetty is an entrepreneur in United Arab Emirates who is a pharmacist by training. He is also the founder of the NMC Health, one of the largest private healthcare companies in the UAE. IN 2012, this company became the first Abu Dhabi based company to be listed in the London Stock Exchange and their first IPO yielded 117 million pounds.

Also Read: NewsMobile Explainer: All about the recent labour law changes in India

In 2014, he acquired the UK based forex major Travelex for 1 billion pounds.

In fact, Deputy PM of UAE Sheikh Al Nayan had once invested in one of Shetty’s companies.

He also has other business interests in other industries such as hospitality, pharmacy and education. Forbes estimated back in 2018 that the personal wealth of Shetty stood at USD 4.2 billion.

Shetty organized Prime Minister Narendra Modi’s event in Abu Dhabi and is considered to be close to him. 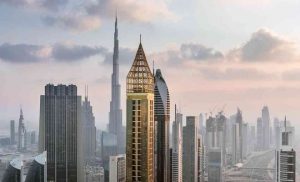 His assets include properties at the famous Palm Jumeirah and Dubai World Trade Centre and it is also said that the 100 and 140 floors in the Burj Khalifa are rented out to him.

This success was achieved by an individual who entered the UAE as a medical representative.

It is precisely this gulf dream that motivates many individuals from Kerala, Karnataka, Punjab and other states in the country.

Now, it is natural to wonder as to how a person of his fame is all of a sudden facing charges of manipulating his company’s book of accounts and indulging in financial fraud.

What has he been accused of now?

A California based research firm Muddy Waters had tweeted back in August 2019 that it would be releasing a report on accounting fiasco of a company listed in the London Stock Exchange.

Immediately the stocks of NMC Health fell and this raised concerns. Muddy Waters then decided to conduct an investigation. In December 2019, it released the report. What it found was baffling. The company had under stated its level of debt by USD 4.5 billion.

They also found that cheques worth over USD 100 million had been issued by UAE Exchange, a remittance firm owned by Finablr, the financial firm owned by Shetty which is also listed in the LSE.

Many directors of this firm either quit or were sacked. NMC Health has been taken over by the UAE government for maladministration. Shetty now faces charges of financial fraud in the UAE.

Shetty has piled up huge amounts of debts and now has returned to India.

After being accused of fleeing from the UAE, he has now said that he will return to the UAE to face the legal changes.