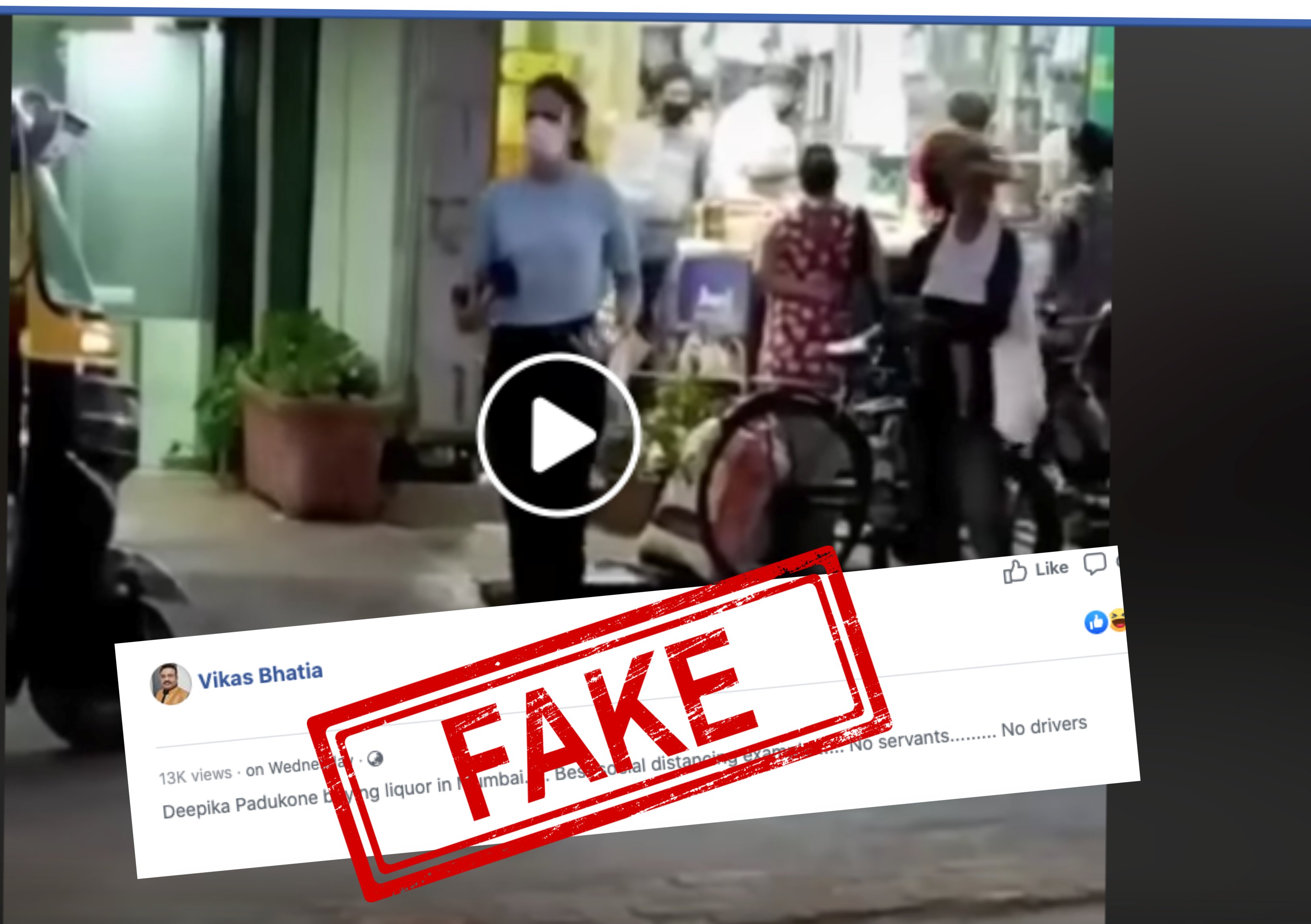 Amid the re-opening of liquor stores in different parts of the country, a video has surfaced on the internet in which a woman wearing a face mask can be seen stepping out of a shop holding a few things in her hands.

It is being claimed that woman in the video is Bollywood actress Deepika Padukone and that she was buying alcohol. 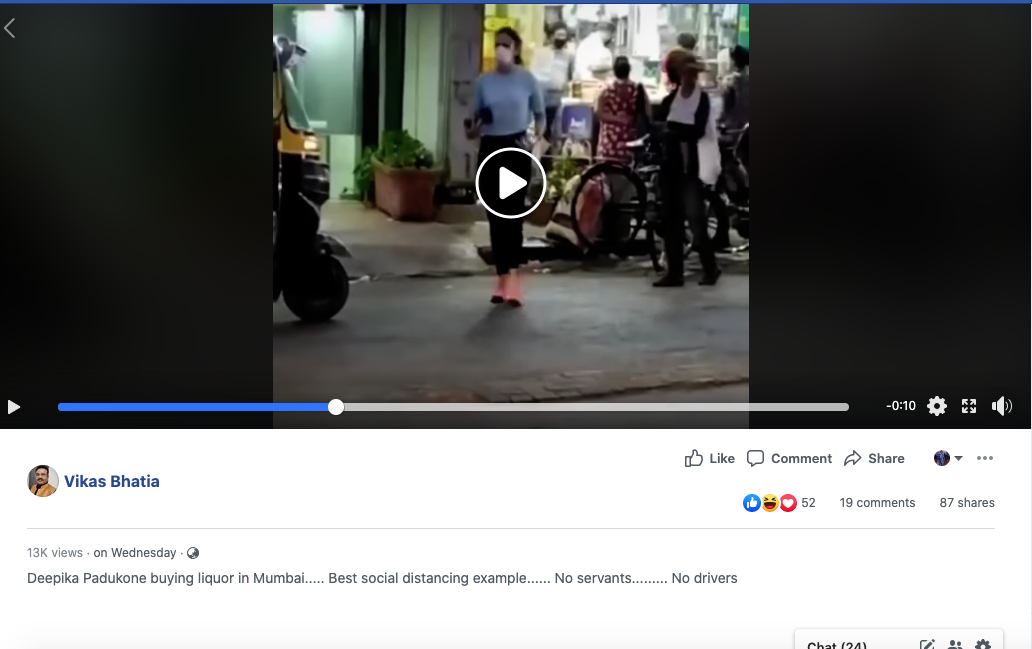 The caption with the video read: “Deepika Padukone buying liquor in Mumbai….. Best social distancing example…… No servants……… No drivers.”

NewsMobile fact-checked the above post and found that the woman in the video is not Deepika Padukone.

Since the woman who is claimed to be Deepika is wearing a mask, so no one can actually identify who it is just by merely looking at the video.

We extracted the keyframes of the video and put them through Reverse Image Search. We found the same video being posted by popular paparazzi Viral Bhayani on his official Instagram handle. In the caption, he claimed that the woman in the video is actress Rakul Preet Singh.

The show must go on with safety and precautions 👍⛑. #rakulpreetsingh was snapped yesterday near a medical shop in Bandra. With masks on it is going to be so difficult to identify celebrities. Or will have to develop pap AI for this now 🔥 #viralbhayani @viralbhayani

Taking a cue from this, we scanned through Rakul Preet’s social media handles and we came across a tweet in which she had retweeted the same video and had written – “Oh wow! I wasn’t aware that medical stores were selling alcohol”.

Rakul Preet’s tweet came in after she was questioned whether she had purchased alcohol.

In conclusion, the above information confirms that the woman in the video is NOT Deepika Padukone, but she is actress Rakul Preet Singh. 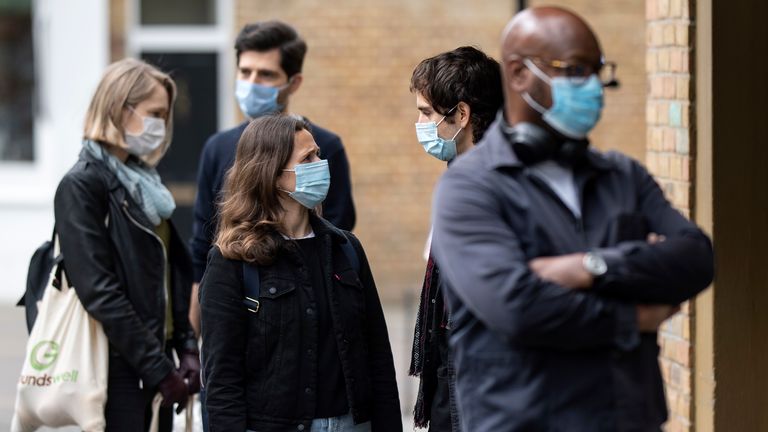