Globally, more than 3.7 million people have been confirmed infected with the new coronavirus so far, and more than 260,000 have died, according to data compiled by Johns Hopkins University. 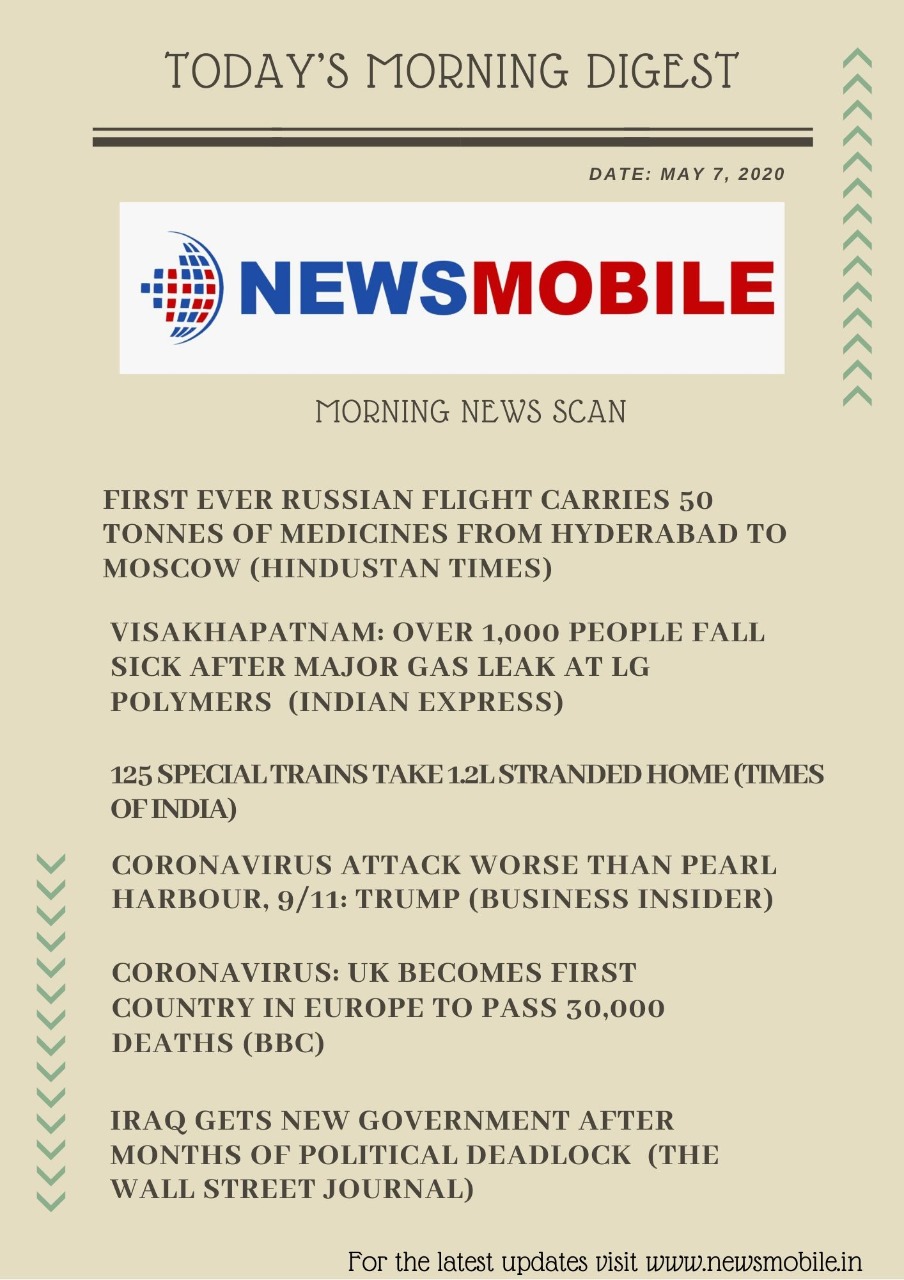 Here are the top developments this morning:

1. US President Donald Trump has again turned his anger at China, where the virus was first detected, now outright calling it the “worst attack we’ve ever had”. He said it was worse than the Pearl Harbour attack that brought the US into World War Two and worse than the 9/11 attacks on New York.

2. The UK also became the first country in Europe to pass 30,000 coronavirus deaths, according to the latest government figures.

3. New Zealand – hailed as one of the world leaders in containing the virus – has now announced it’s looking at re-opening most elements of society as soon as next Wednesday.

4. Brazil, one of the world’s emerging coronavirus hot spots, official figures show 10,503 new confirmed cases of the novel coronavirus in the last 24 hours. There are 615 deaths, up from the previous record of 600 on Tuesday.

7. It’s a similar trend of mounting numbers in Bangladesh, which crossed 11,000 cases on Wednesday, after daily infections spiked to 790 – the highest it’s seen so far

8.In Nepal, authorities have extended their lockdown by 10 days to 18 May as infections rise to 82

9. In Sri Lanka, officials on Tuesday said that more than 300 of the country’s active 548 cases are from the Navy, local media report. The island nation has reported more than 700 total infections and eight deaths so far.

10. All eyes will be on Shanghai next week as Disney reopens its first theme park since the pandemic started.