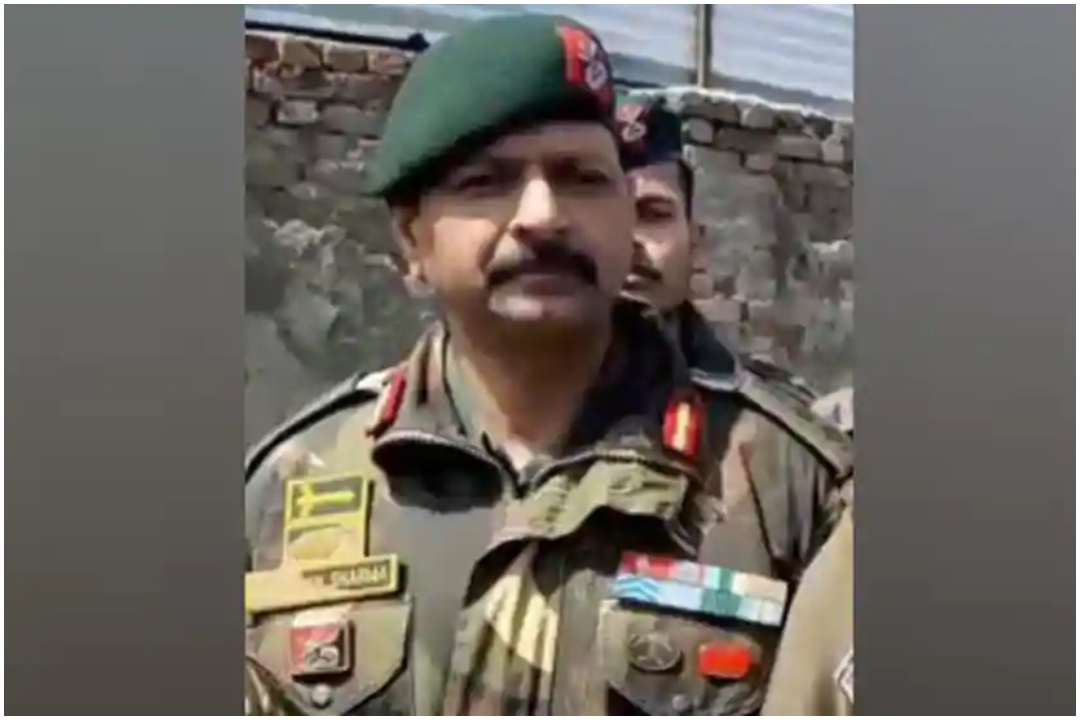 Colonel Ashutosh Sharma, the commanding officer of the 21 Rashtriya Rifles unit, who lost his life in operation in Handwara, had been twice awarded gallantry medals for exemplary bravery in counter-terrorist missions.

He is also the first Commanding Officer or a Colonel-rank Army person in the last five years to have lost his life in an encounter with terrorists.

The loss of our soldiers and security personnel in Handwara(J&K) is deeply disturbing and painful. They showed exemplary courage in their fight against the terrorists and made supreme sacrifice while serving the country. We will never forget their bravery and sacrifice.

Army officials said Colonel Ashutosh Sharma belonging to the Guards Regiment had been serving in the Kashmir valley for a long time and was twice awarded the Sena Medal for gallantry including one for his bravery as commanding officer.

He had received his gallantry award as a commanding officer when a terrorist was rushing towards his men on a road with a grenade hidden in his clothes.

Sharma shot him at a close range which helped in saving the lives of many of his troops along with Jammu and Kashmir Police personnel.

Army persons who lost their lives in the Handwara operation include Major Anuj Sood, Naik Rajesh and Lance Naik Dinesh.

Two terrorists were also killed in the operation by the security forces in the remote location of Handwara. 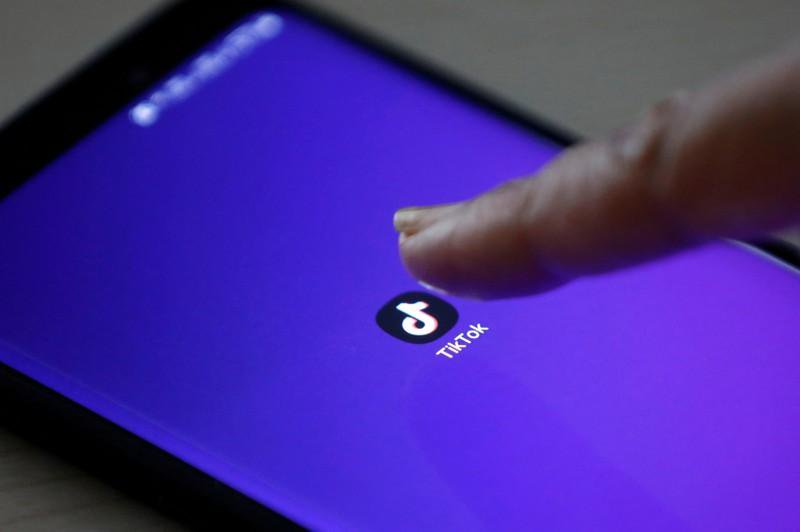