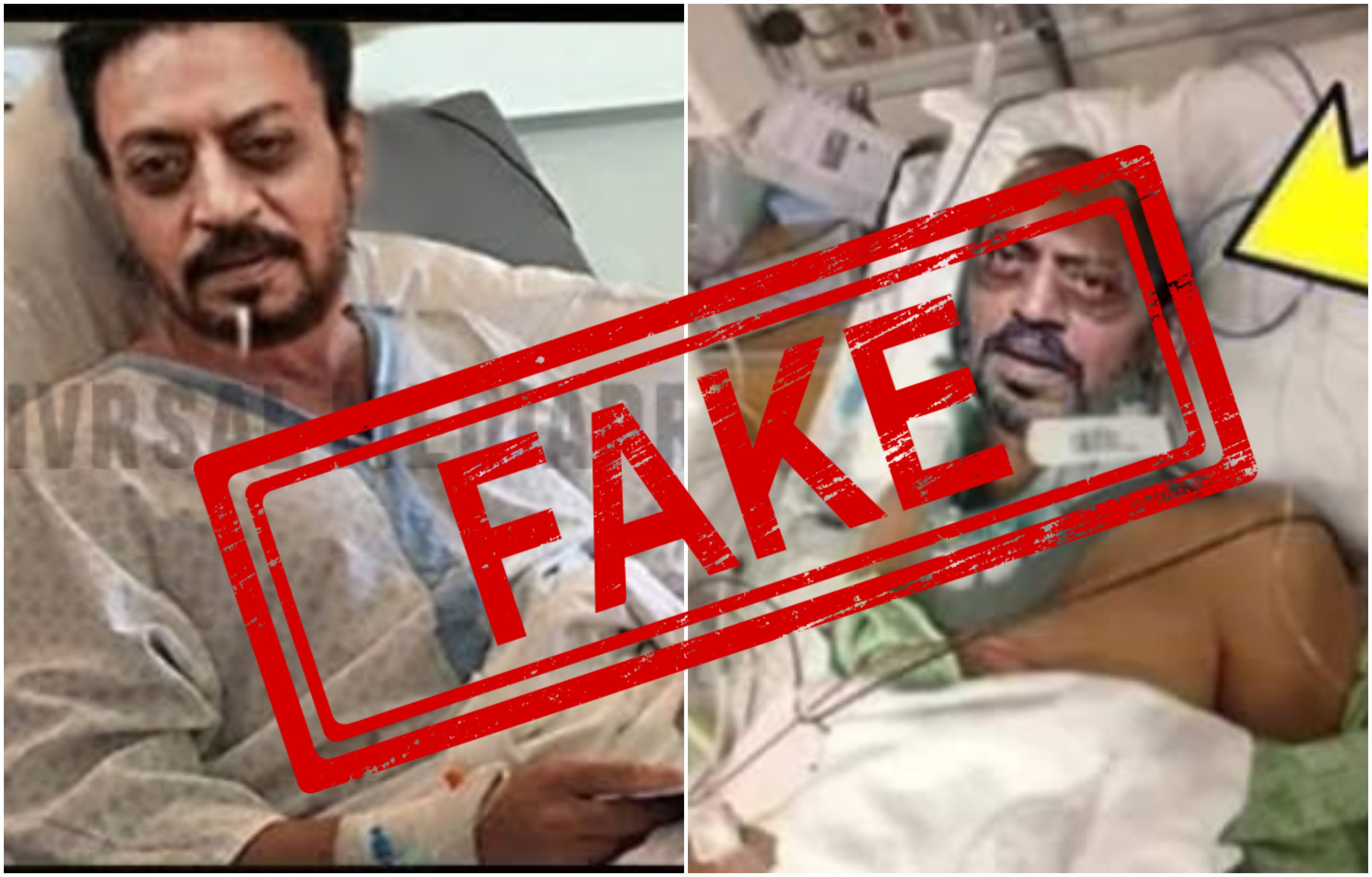 Multiple photos have been doing the rounds on social media that show pictures of late veteran actor Irrfan Khan on a hospital bed, before he passed away on April 29, 2020. Some of these photos are below: 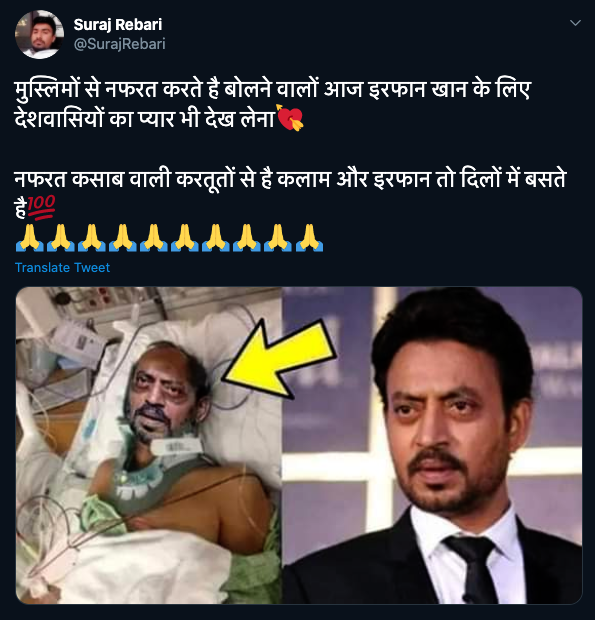 The same picture was posted here.

Another picture of Irrfan on a Hospital has been doing the rounds on social media for a long time. 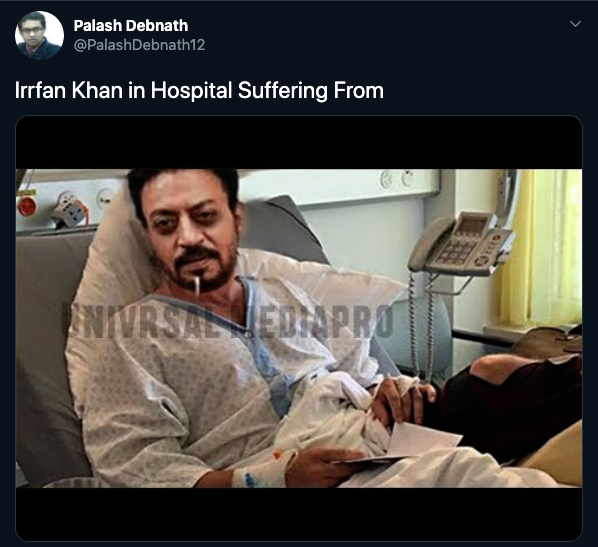 We fact-checked the above pictures and found them to be morphed.

When we ran the first image through the Google Reverse Image Search, an exact same picture showed up in a New York Times article but with a different man. It showed an Indian man in Alabama, US, who was assaulted by the police in February 2015. By the placement of various objects in the two images, such as the gown, the charts on the side table, the dips etc., it is evident that the image of Irrfan Khan is morphed. 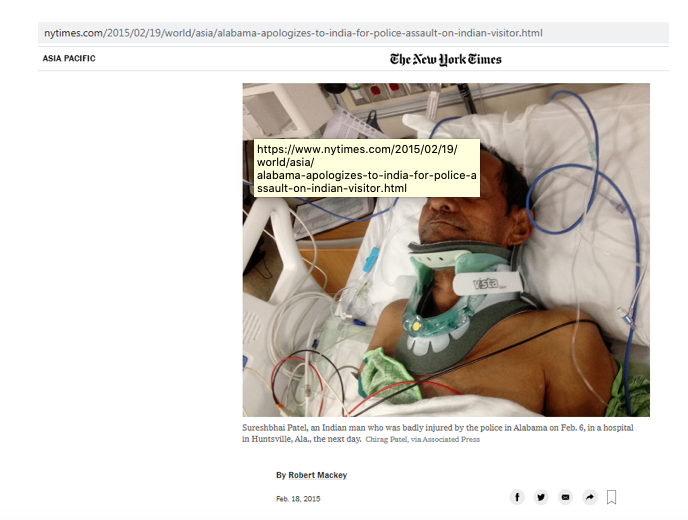 When we ran the second photo through Google Reverse Image Search, we found multiple news articles, with an extremely similar photo with British TV presenter Richard Hammond in it. One of them is from NDTV and dated June 2017. 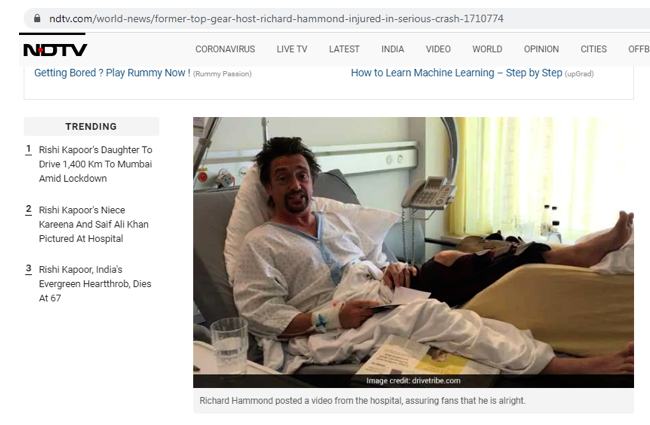 As one can see, this above image is exactly similar to the morphed Irrfan Khan image with the various objects such as the socket behind the hospital bed, the telephone and the black gear on the leg. Hence this image was also morphed.

Hence, it is clear that both these images are morphed and not related in any way to Irrfan Khan or his death.