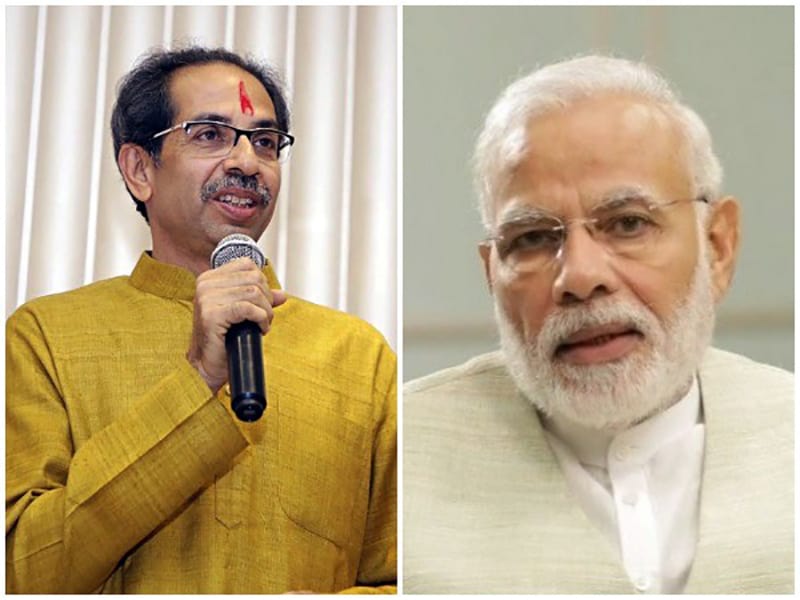 According to sources quoted by news agency ANI, Thackeray asked for PM Modi’s help, saying if it doesn’t happen, he will have to resign. PM Modi said that he would look into the matter and get more details.

Earlier on April 9, the state Cabinet had recommended Thackeray’s name for one of the two vacant MLC seats that were to be nominated by Koshyari to the Legislative Council to avoid a constitutional crisis.

Thackeray was sworn-in as the Maharashtra Chief Minister on November 28, last year. He is currently not a member of either of the House — Legislative Assembly or Legislative Council.

According to the Constitution, Thackeray has to be elected to either Assembly or Council within six months in order to continue in his post.