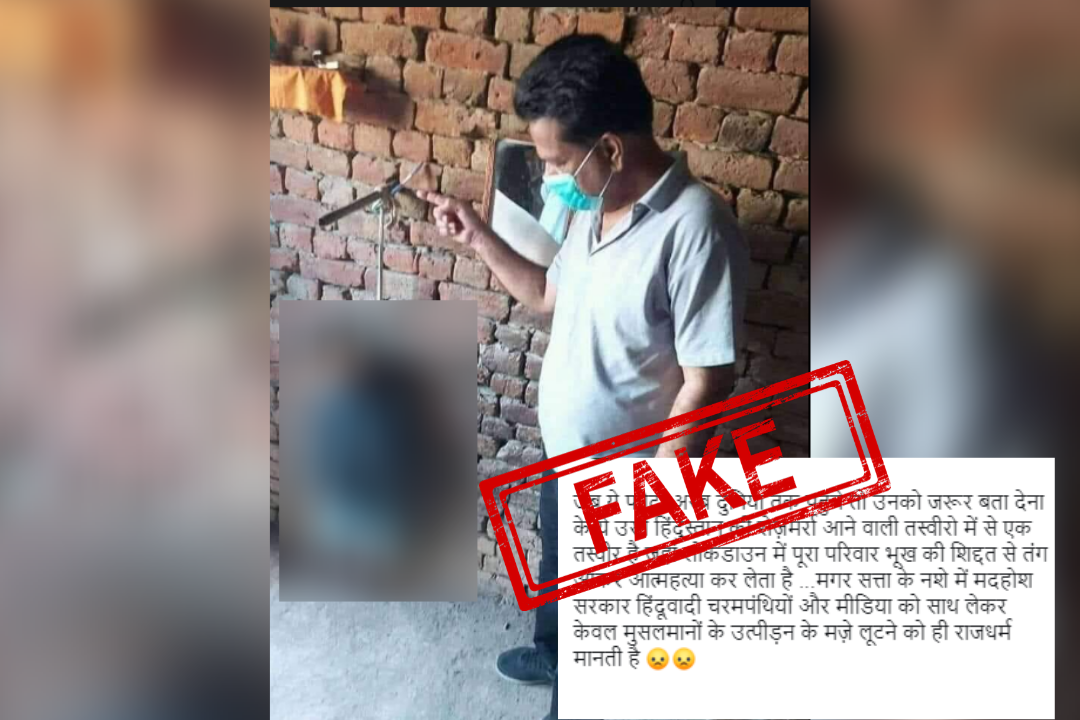 A picture has surfaced on the internet in which a man can be seen standing next to a lifeless body of a child.

It has been claimed that the child has been killed because the family was unable to feed him due to the ongoing national lockdown to contain the Coronavirus. 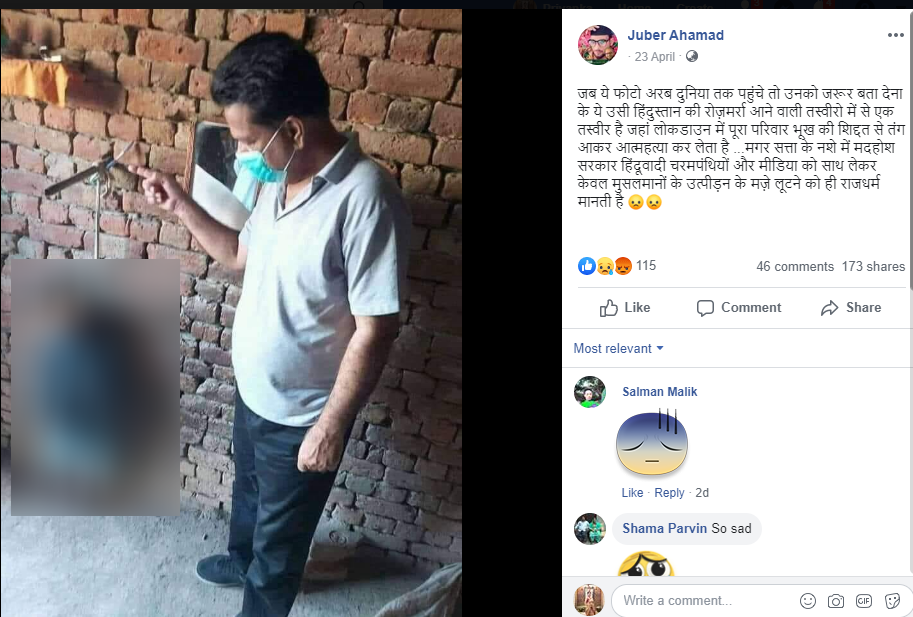 When the team at NewsMobile fact-checked the above post, we found that the claim attached to the picture is fake.
On putting the picture through Reverse Image search and using some keywords like ‘father’, ‘kills’, ‘son’, we came across a YouTube video published on April 19 which talks about the same incident.

According to the video, the incident took place in Rahim Yar Khan in Pakistan, where Liaquat Hussain strangulated his son and hung his corpse by a rope to frame his in-laws in the murder.

According to a report by The Tribune on the same incident, Superintendent of Police Investigation, Faraz Ahmed, addressed a press conference and revealed that the man had killed his minor son to take revenge from his wife’s family.

Hence, it proves that the picture was not clicked in India and it is not related to the lockdown or Coronavirus. 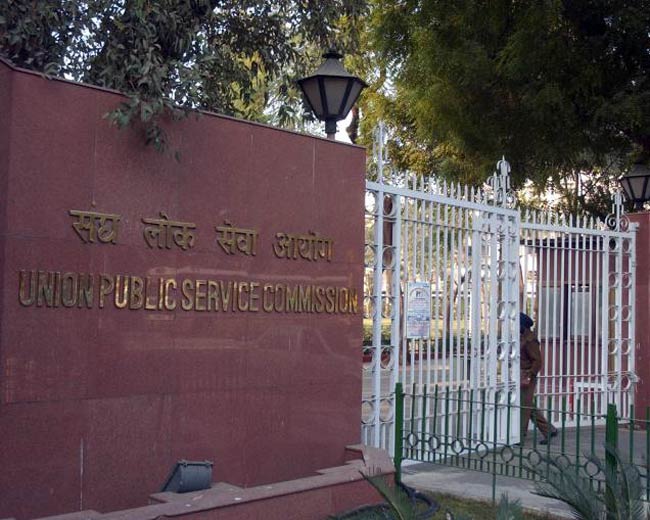