Home Coronavirus Fact Check Old picture of birds in the middle of road shared as recent;... 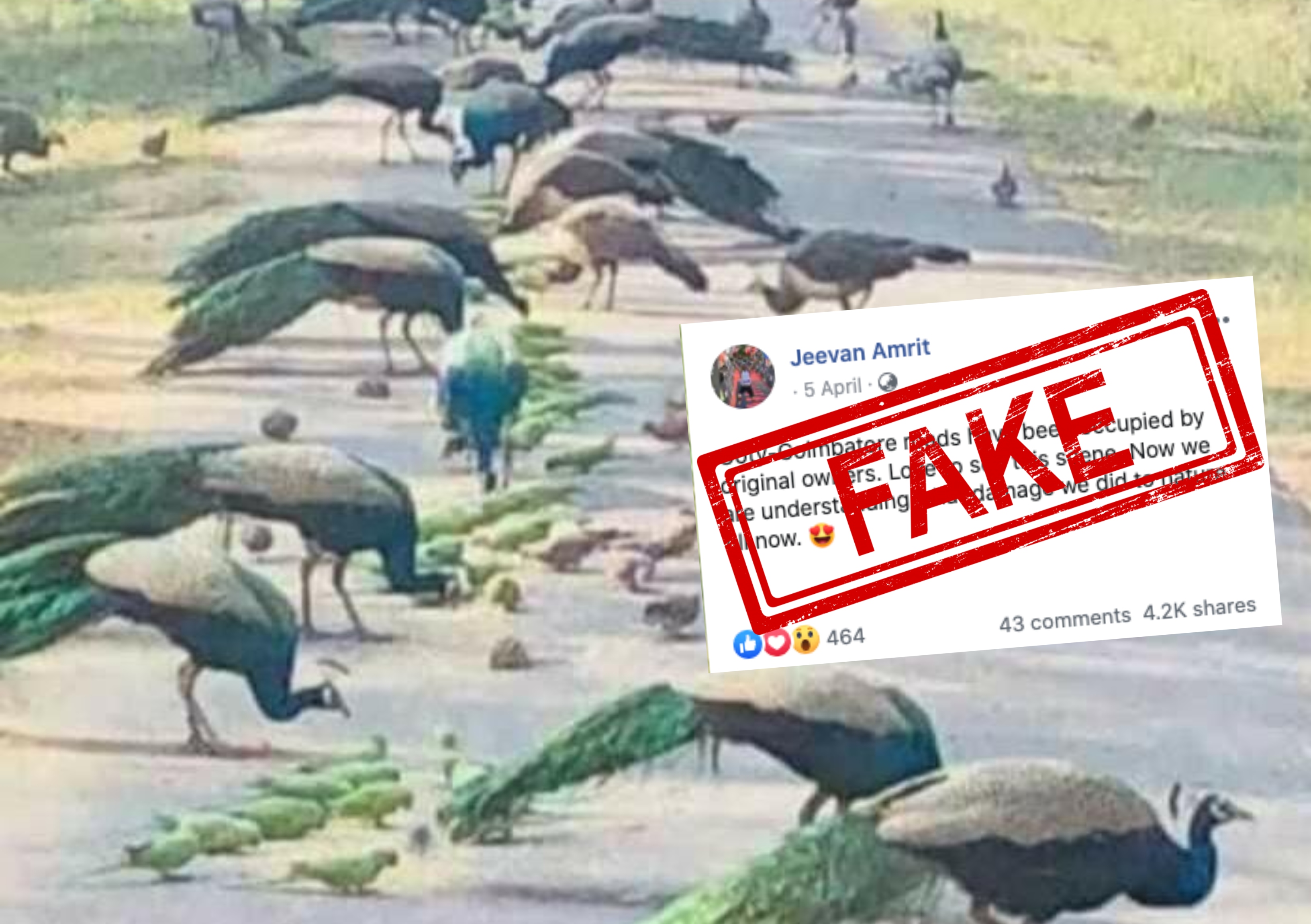 Amid the nationwide lockdown, several pictures and videos have surfaced on the internet in which birds and animals have been seen making their way into cities, leaving their natural habitat. One such picture is doing the rounds on social media in which several peacocks, sparrows and parrots can be seen on a road. The claim is that they came out during the lockdown imposed due to COVID-19 in India. 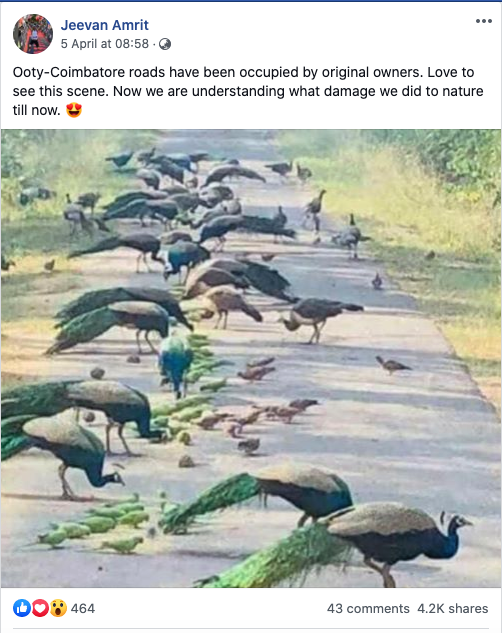 Making the most of curfew in Chandigarh pic.twitter.com/8I5IYT2mCf

ALSO READ: Fact Check: This picture is NOT from Indonesia or Rwanda during…

NewsMobile fact-checked the above picture and found that the claims attached to it false.

On putting the picture through Reverse Image Search on Russian search engine Yandex, we came across the same video posted by a Twitter user on September 04, 2019.

According to the caption, the Twitter user @AyazBuriroPPP0 claimed that the picture is from Sindh, Pakistan.

Though NewsMobile cannot independently verify the origin of the picture, however, it is clear that the picture is old and it was clicked much before the lockdown was put into effect in India. 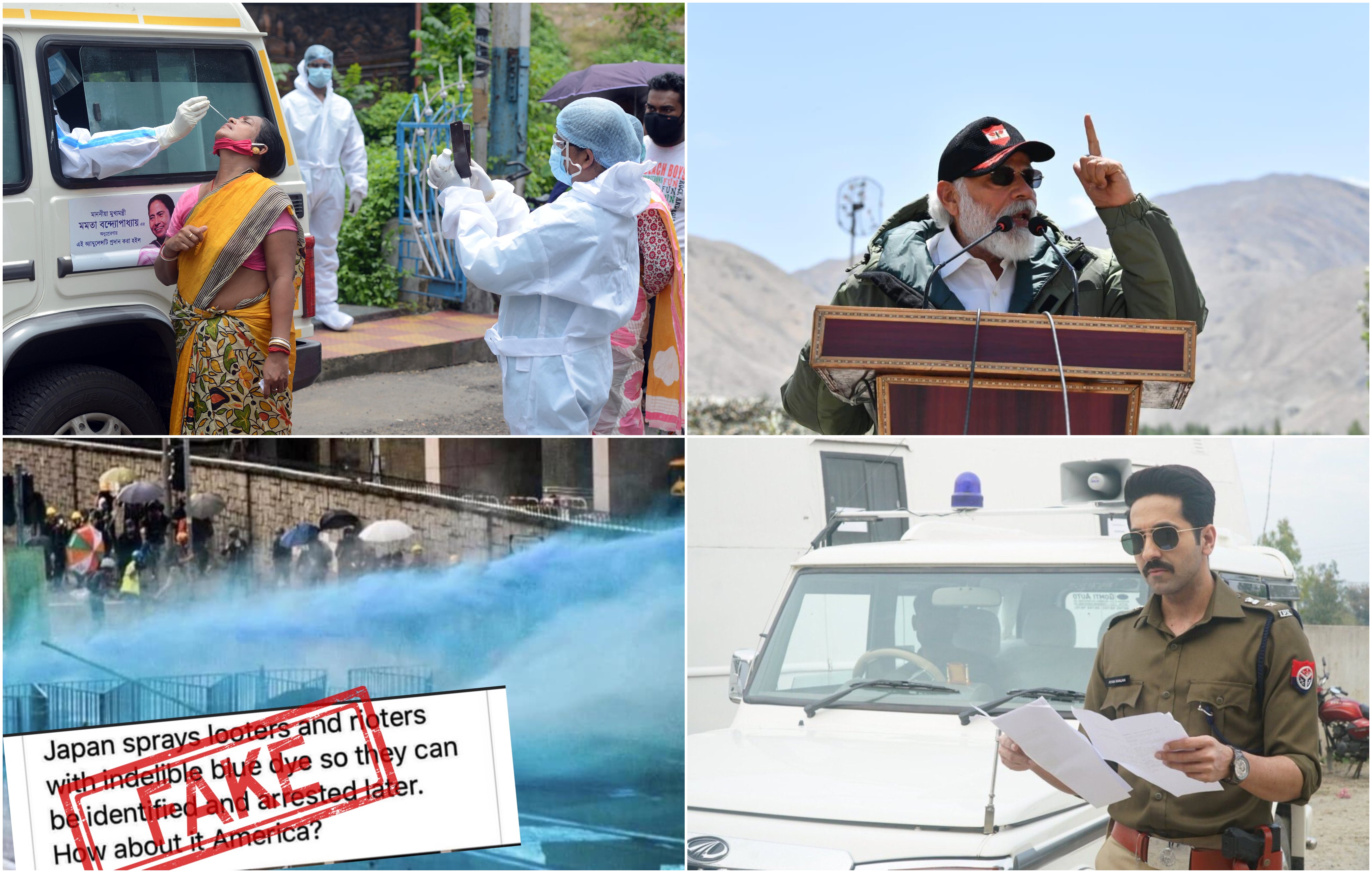