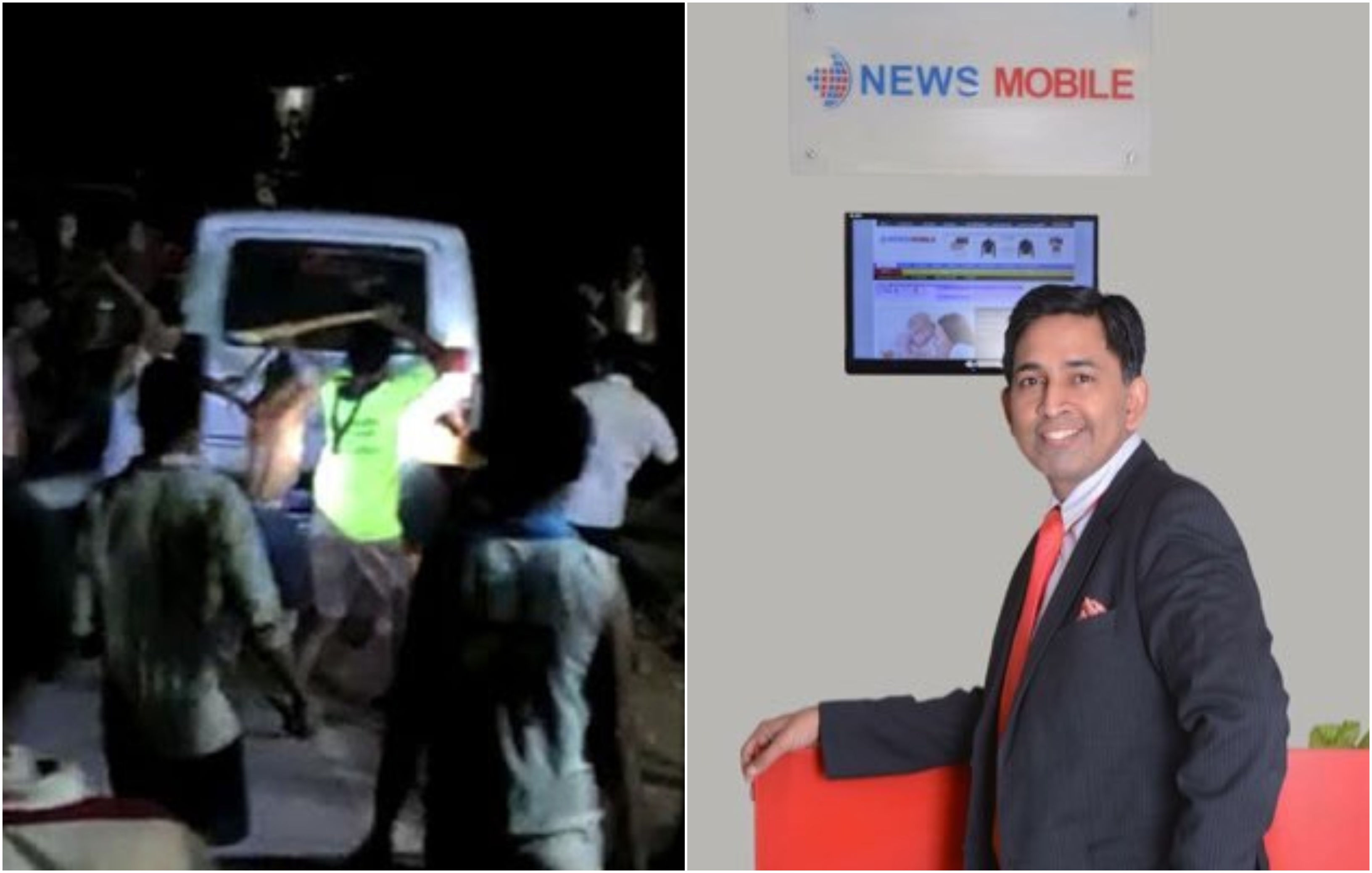 The Palghar mob lynching which claimed the lives of three persons—including two seers—on April 17 should be investigated by the Central Bureau of Investigation (CBI), NewsMobile Editor-in-Chief Saurabh Shukla said on Wednesday.

“Every leader in the country, every party should speak up. There can’t be any hypocrisy, or any double standards. Two sadhus killed by an unruly mob under the watch of the police… this needs a CBI investigation. There is a need for an independent investigation and every political leader should ask for it,” Shukla said in a televised debate on Republic TV.

“We cannot tolerate any lynching of any religion in our country. There is a rule of law”, Shukla said, adding that the ‘police was complicit’.

“As journalists, we have to ask the right questions. That is what is democracy. It clearly shows that the state police was complicit”, the NewsMobile Editor-in-Chief said when debate host Arnab Goswami talked about why the forest guards and police, despite being armed, did not protect the seers from being lynched.

Shukla also stressed on the fact that as a principal opposition leader, Sonia Gandhi should speak up and deliver an address on the Palghar incident.

“As a principal opposition leader, Mrs. Gandhi should speak up. People of India expect them to speak up”, he said.