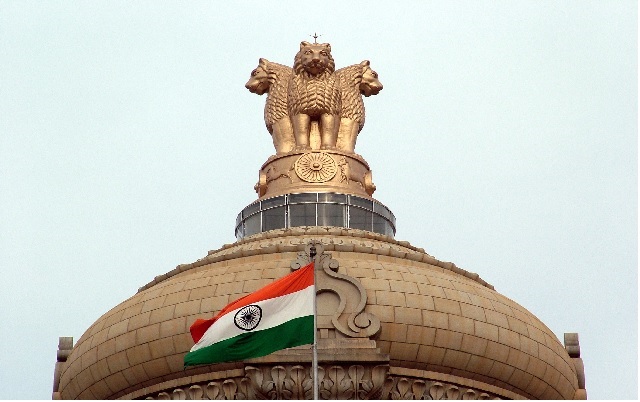 The National Civil Services Day is observed on April 21, every year, to celebrate all the civil servants who dedicate their lives to the cause of citizen. The day aims at renewing their commitments to public service and excellence in work.

Getting into civil services is one of the most sought-after dreams for Indians.

He gave a powerful speech at the All India Administrative Service Training School at Metcalfe House, Delhi. In his speech he referred to civil servants as the ‘steel frame of India’.

Since then, the day commemorates the special occasion.

ABOUT THE DAY AND CIVIL SERVICES

The first celebration of Civil Services Day was held on April 21, 2006, as Vigyan Bhawan, New Delhi.

To mark the Civil Services Day, the country rewards the ‘Prime Minister’s Awards for Excellence in Public Administration’ to various officers to celebrate their work.

Category 1: It comprises of eight northeastern states and the three hill states namely Uttarakhand, Himachal Pradesh, and Jammu and Kashmir.

Category 3: It consists of the rest of the eighteen states of India.

Under this scheme of awards instituted in 2006, all the officers individually or as a group or as an organization are eligible.

The award includes a medal, scroll and a cash amount of Rs 1 lakh. In the case of a group, the total award money is Rs 5 lakh subject to a maximum of Rs 1 lakh per person. For an organization, the cash amount is limited to Rs 5 lakh.

The award function is organized by the Department of the Administrative Reforms and Public grievances and Ministry of Personnel, Public Grievances and Pensions.

– “The civil servant is primarily the master of the short-term solution”: Indira Gandhi

On Civil Services Day, tributes to the great Sardar Patel, who envisioned our administrative framework and emphasised on building a system that is progress-oriented and compassionate.

Sharing my speech from Civil Services Day in 2018. https://t.co/KANhpFsTkd

They are the change-makers, the implementers, the strategists- No policy that impacts people can be executed without their effective participation. NewsMobile salutes the resolve of many unsung heroes that silently serve the people.