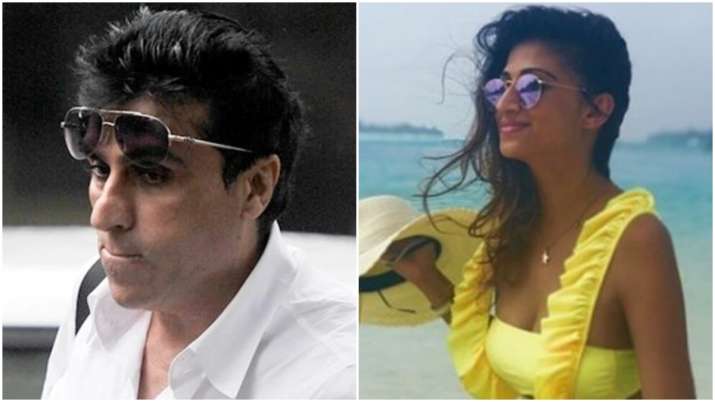 Producer Karim Morani’s younger daughter Shaza has tested positive for novel coronavirus, as claimed by a report in SpotboyE. The family is currently in self isolation at their Juhu residence in Mumbai while Shaza has been admitted to Mumbai’s Nanavati Hospital.

The report has quoted BMC Corporator Renu Hansraj as saying, ”The entire Morani house is under lockdown. There are 9 people living in that building. All will be tested tomorrow. We shall take all steps to be extremely co-operative with them.”

The report has also quoted Karim’s text message which the filmmaker sent out to a few people. It read, “My daughter Shaza has not mingled with any foreign travellers and had no COVID symptoms at all. It is my duty to inform you as we are law-abiding citizens. We are admitting her in Nanavati Hospital to be kept under isolation. The municipal authorities will be here, tomorrow, at 10 30 pm.” Karim has produced films such as Chennai Express and Ra.One. The producer later confirmed to ABP that Shaza has been admitted while the restof the family are being tested for Covid-19.

Meanwhile, singer Kanika Kapoor who was among the first celebrities to test positive for Covid-19 in India has finally tested negative in her sixth test. “Her reports are now negative but we will wait for one more test before she is allowed to go home,” said Prof R.K. Dhiman, director of the Sanjay Gandhi Postgraduate Institute of Medical Sciences (SGPGI) in Lucknow where she is undergoing treatment.

Three FIRs have been filed against Kanika on charges of negligence for attending various social events in the city despite being infected with coronavirus and having been instructed by the authorities to isolate herself at her home.She has been booked under Sections 188, 269, and 270 of the Indian Penal Code (IPC) at Sarojini Nagar police station in the city.