In a vindictive move on Friday, US President Donald Trump decides to fire the Inspector General of the Intelligence Community who was involved in his impeachment process.

Trump notified the US Congress that he intends to remove Micheal Atkinson, presently serving as the Inspector General of the Intelligence Community.

In a letter written to the US Congress, Trump added that:

Also Read: COVID-19: China comes to a standstill for three minutes; mourns ‘martyrs’ of the virus

Atkinson had determined earlier that a whistleblower’s report alleging that Trump had compromised national security for cheap political gains by linking a defence deal with Ukraine to an investigation against political rival Joe Biden, was grounds sufficient for an enquiry.

It was based on this that the US House of Representatives impeached Trump in December. Atkinson testified before the House panel.

The Senate then couldn’t pass the motion to remove the President.

This move has been heavily criticised by all.

“ In the midst of a national emergency, it is unconscionable that the President has once again attempting to undermine the integrity of the Intelligence community by firing yet another intelligence official simply for doing his job”.

It is expected that Thomas Monheim, a career intelligence officer is expected to take over as the Acting Inspector General.

In the past few years, Trump has fired officials according to this whimps and fancies. National Security Advisor John Bolton too was removed earlier.

US officials concerned that crowded protests may spark a surge in... 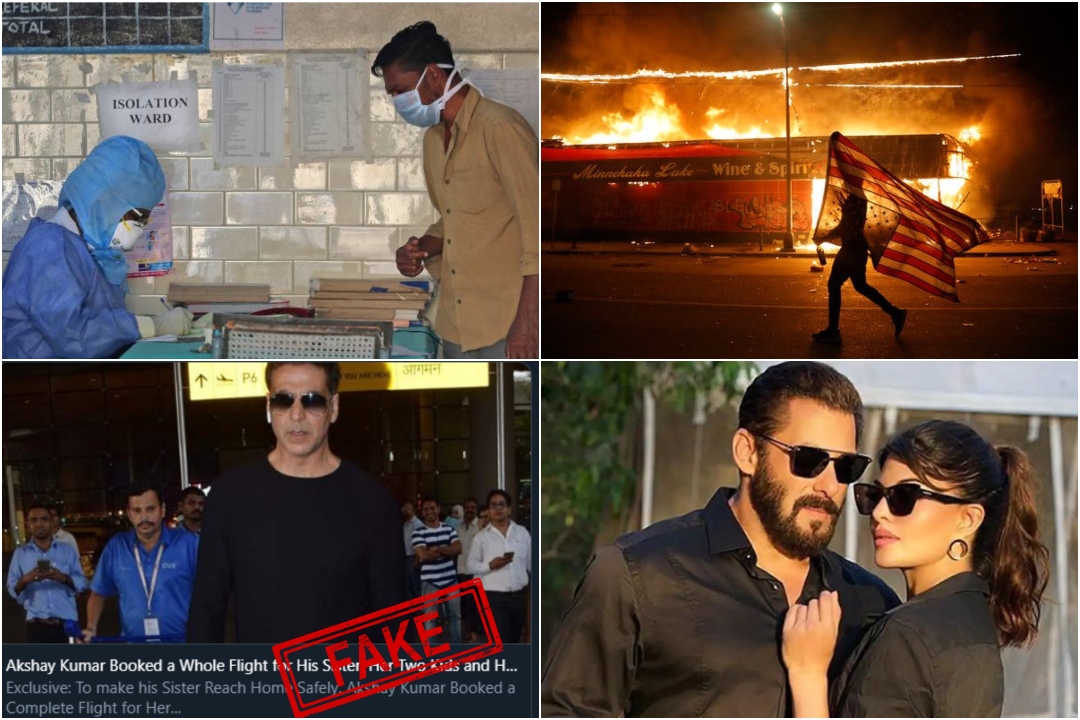