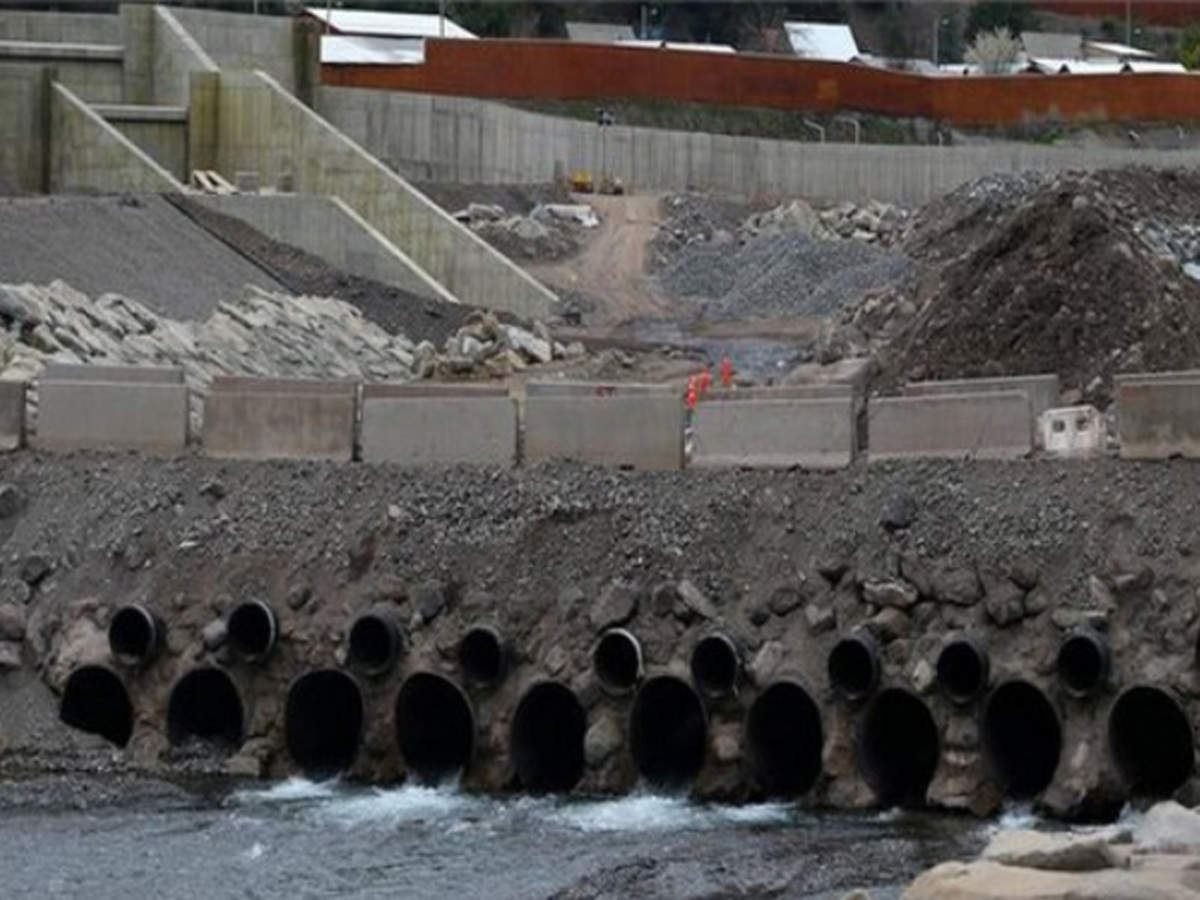 Chinese nationals working in Nepal clashed with local Nepali people on Tuesday, defying the lockdown in the tiny Himalayan country, which has been put in place to curb the spread of the Coronavirus pandemic.

The locals in Nepal’s Marsyangdi clashed with the employers of a Chinese company constructing a hydropower plant in Lamjung.

The locals were agitated as the Chinese workers had just returned from China- the country being held responsible for the COVID-19 pandemic, which has left thousands dead worldwide besides crippling economies.

Residents blocked the entrance to their village to avoid unnecessary movement of people. However, when two trucks used for transporting construction materials of the hydropower plant tried to enter their village by removing the blockage, the irate youths came out in a protest.

Nepali news portal Khabarhub added that the Chinese retaliated by picking up the indigenous dagger ‘Khukuris’ to intimidate the locals.

A Nepali journalist Nabin Kuinkel, was quoted as saying that the locals had lost their temper after the under-construction hydropower brought the construction materials by clearing the barbed wire put up along the road.

A local, Karan Thapa, said that the Chinese took to retaliation when the local administration objected to their violation of the lockdown. “The locals protested after the Chinese violated the government’s instruction to refrain from coming out of the house,” he added.

The police, meanwhile, have called for a meeting between the two sides to seek a solution.

Nepal has sealed its borders with the neighbouring countries in a bid to stain the surging coronavirus cases. The land-locked country has so far reported five confirmed cases of the highly contagious infection. 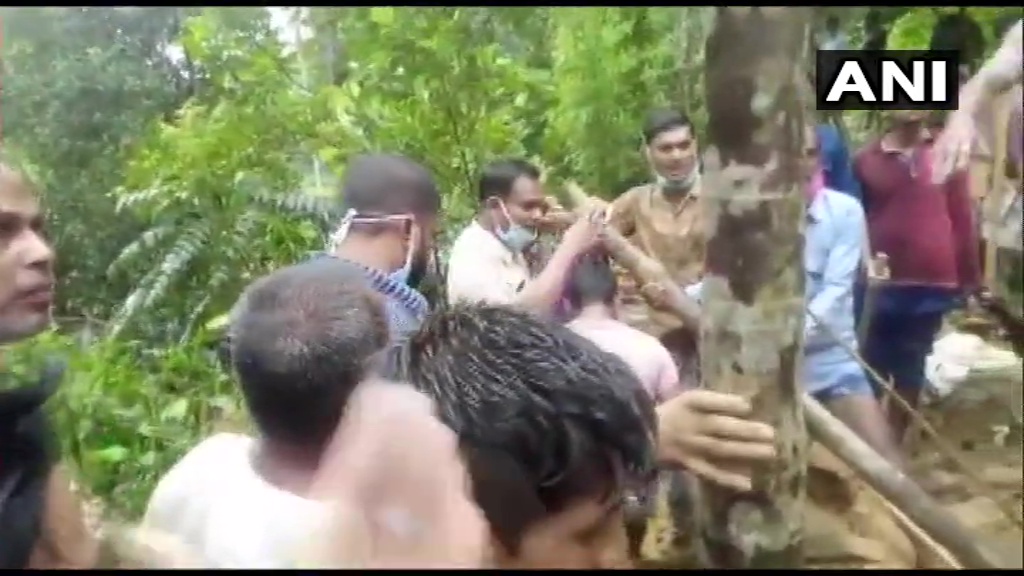