Home IJourno COVID-19: The jigsaw of the Chinese connection 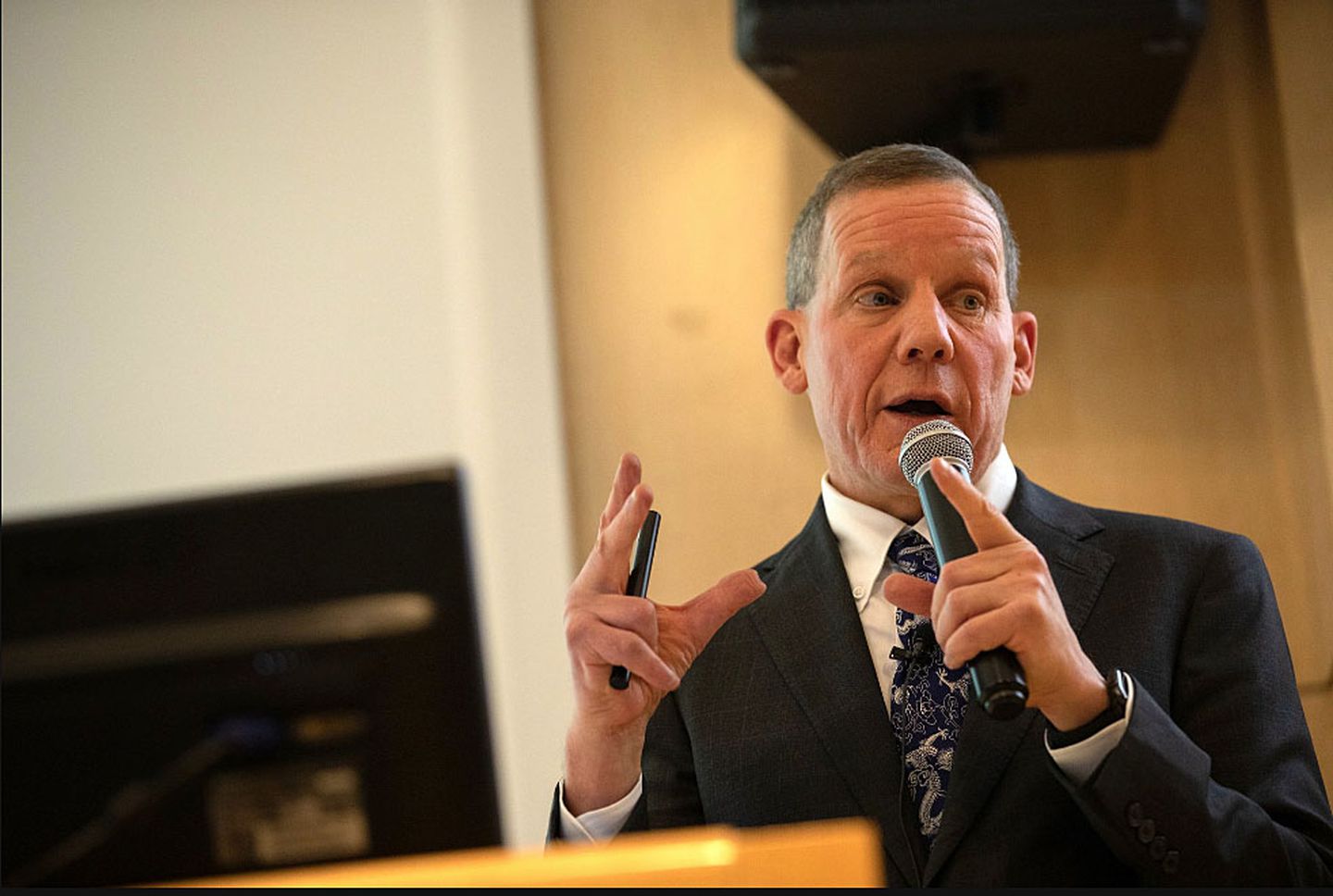 As India, and the world, grapple with the existential crisis caused by the Coronavirus, some important developments in the last few weeks have gone almost unnoticed. That, however, should not detract from their importance, because they are linked to the epicentre of the pandemic in Wuhan, China.

Foremost among them was the announcement made by the US Department of Justice on January 28, 2020, that the Chair of Harvard University’s Chemistry and Chemical Biology Department, and two Chinese nationals had been charged in connection with aiding the People’s Republic of China.

Dr Charles Lieber, 60, Chair of the Chemistry and Chemical Biology Department at Harvard University, was arrested on January 28 and charged with making a false and fraudulent statement.

Yanqing Ye, 29, a Chinese national, was charged with one count each of visa fraud, making false statements, acting as an agent of foreign government and conspiracy.

Zaosong Zheng, 30, a Chinese national, was arrested on Dec. 10, 2019, at Boston’s Logan International Airport and charged with attempting to smuggle 21 vials of biological research material to China. He is currently under detention in the US.

Details of the Cases

According to court documents Dr Lieber, without informing Harvard University, became a “Strategic Scientist” at Wuhan University of Technology (WUT) in China in 2011. He was a participant in China’s “Thousand Talents Plan” from 2012 to 2017. This program seeks to lure Chinese overseas talent and foreign experts to bring their knowledge and experience to China, and “reward individuals for stealing proprietary information.” Under the terms of Lieber’s three-year Thousand Talents contract, WUT paid Lieber UD$ 50,000 per month, living expenses of up to US$ 158,000 and awarded him more than $1.5 million to establish a research lab at WUT. In return, Lieber was obliged to work for WUT “not less than nine months a year” by “declaring international cooperation projects, cultivating young teachers and PhD students, organising international conference[s], applying for patents and publishing articles in the name of” WUT. The complaint alleges that in 2018 and 2019, Lieber lied about his involvement in the Thousand Plants Plan and affiliation with WUT.

According to the indictment, Yangquig Ye is a Lieutenant of the People’s Liberation Army (PLA) and a member of the Chinese Communist Party (CCP). On her J-1 visa application, Ye falsely identified herself as a “student” and lied about her ongoing military service at the National University of Defence Technology (NUDT), a top military academy directed by the CCP. It is further alleged that while studying at Boston University’s (BU) Department of Physics, Chemistry and Biomedical Engineering from October 2017 to April 2019, Ye continued to work as a PLA Lieutenant completing numerous assignment given by PLA officers such as assessing US military websites and sending US documents and information to China.

Court documents also state that Zaosong Zheng entered the US in August 2018 on a J-1 visa and conducted cancer cell research at Beth Israel Medical Centre in Boston from Sept. 2018 to Dec. 2019. It is alleged that on Dec. 9, 2019, Zheng stole 21 vials of biological research material and attempted to smuggle them out of the United States aboard a flight destined for China. When caught by the officers at the Logan Airport in Boston, Zheng admitted that he had stolen the vials from a lab at Beth Israel and that he intended to take the vials to China.

Implications of the Arrests

One element that all the three cases mentioned above have in common is that they all pertain to biochemical sciences, which are also related to viruses. An interesting feature of the first case is that Dr Lieber, the Harvard professor, is linked to the Wuhan University of Technology (WUT), in Wuhan. In the second case, Yangqing Ye is an officer of the PLA and member of the CCP. In the third case, Zaosong Zheng was trying to smuggle some biological material to China. Finally, all three individuals have been charged, implicitly or explicitly, with spying for China.

On the other hand, the Official Spokesman of the Chinese Foreign Ministry, Lijian Zhao, alleged in a tweet on March 12 that the COVID-19 virus originated in the US. His allegation appears unfounded because if the US had produced the virus, it would have first taken steps to ensure the safety of its own population. On the contrary, it finds itself with more than 85,000 confirmed cases on March 27, the highest number of any country in the world. It is the new epicentre of the COVID-19 pandemic.

The boot, therefore, appears to be on the other foot. It is China, not the US, which is responsible for producing the COVID-19 virus, and then suppressing the information for almost eight weeks before it could not do so any more. But in those crucial weeks, the virus spread to all parts of the world, causing a catastrophe of unthinkable proportions.

There are some reports that internal opposition to Xi Jinping could be rising in China due to the manner in which this whole issue has been handled. In a report published on March 23 in Asia Times, a Hong Kong-based newspaper, entitled “As Virus recedes in China, anti-Xi revolt is spreading,” the paper claimed that Ren Zhiqiang, a real estate tycoon, disappeared shortly after penning an online article strongly critical of the Chinese government’s response to the Coronavirus epidemic.

Another report published on March 10 by Breitbart News, a US news website, claimed that anti-corruption dissident Xu Zhiyong had revealed that Chinese prosecutors were filing subversion charges against him after he published a letter calling for Xi Jinping to resign over the nation’s failed response to the Wuhan Coronavirus outbreak.

It is not clear if the above reports are completely accurate, but it would not be surprising if they were. Xi Jinping is, ultimately, answerable, not only to the Chinese people, but to the people of the whole world, for mismanaging a pandemic, the like of which the world has not seen in a long time.

(The author is former Ambassador of India)