The Islamic State on Wednesday claimed responsibility for the attack on the Gurudwara located in the Shor Bazar area of Kabul, early in the morning. India while condemning the attack, praised the bravery of the Afghan security forces and has offered all forms of cooperation.

In the attack, gunmen and suicide bombers entered the Gurudwara which had about 150 worshippers at around 0745 hours, local time.

In the attack, 11 people have lost their lives and many others injured.

The Taliban were quick to deny their involvement in this attack.

This attack comes even as a charade of a peace deal is seen to being implemented, at a time when various security issues and political instability have plagued the nascent Afghan state.

India has time and again warned against any form of negotiations with the terror groups. 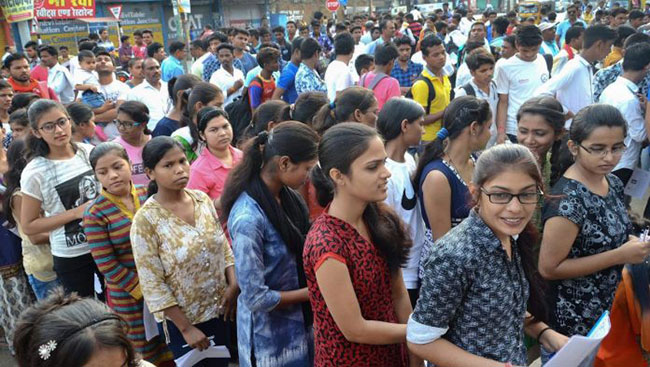