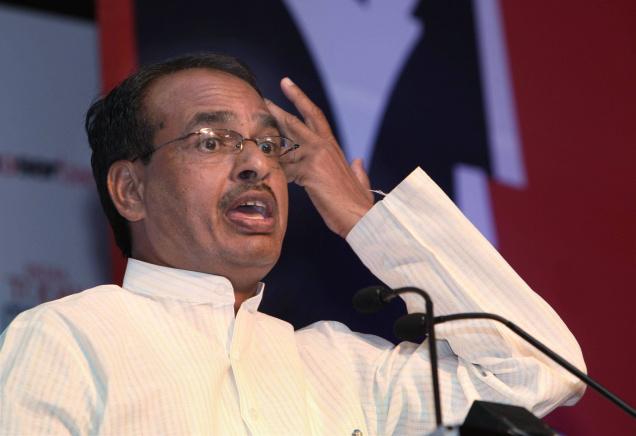 The Shivraj Singh Chauhan government on Tuesday won the floor test in the Madhya Pradesh Legislative Assembly even as the Congress party boycotted the vote.

The Chauhan led government was supported by 107 MLA’s of the ruling BJP, two MLA’s of the BSP, two independent MLA’s and one MLA from the SP.

Calling it a murder of democracy, the Congress party stayed away from the proceedings of the house.

Shivraj Singh Chauhan was sworn in on late Monday evening by Governor Lalji Tandon as the Chief Minister for the record fourth time.

The Assembly has now been adjourned till March 27.

The total strength of the house is 230. However, the effective strength is 206 with 24 vacancies.

The Congress party has been reduced to 92 MLA’s with 22 of their members resigning.

It is this resignation that prompted the former Chief Minister Kamal Nath to resign ahead of the trust vote last Friday.

The election to these 22 constituencies needs to be conducted within a period of six months, as per the Representation of People’s Act, 1951.

The Kamal Nath led Indian National Congress (INC) had won the elections to the Madhya Pradesh Legislative Assembly in December 2018, narrowly securing a victory over the BJP. It operated based on the support of the coalition.