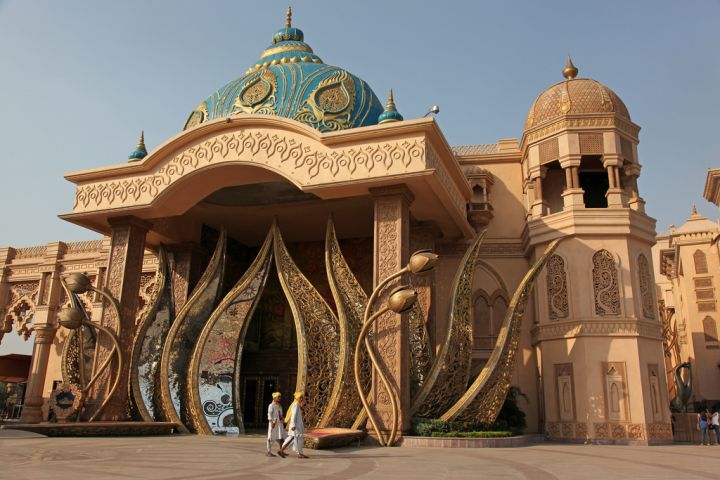 Wife of the co-promoter of Gurugram’s landmark tourist destination and famous Kingdom of Dreams, has tested positive for Coronavirus. She had returned from the United Kingdom three days back along with her husband. 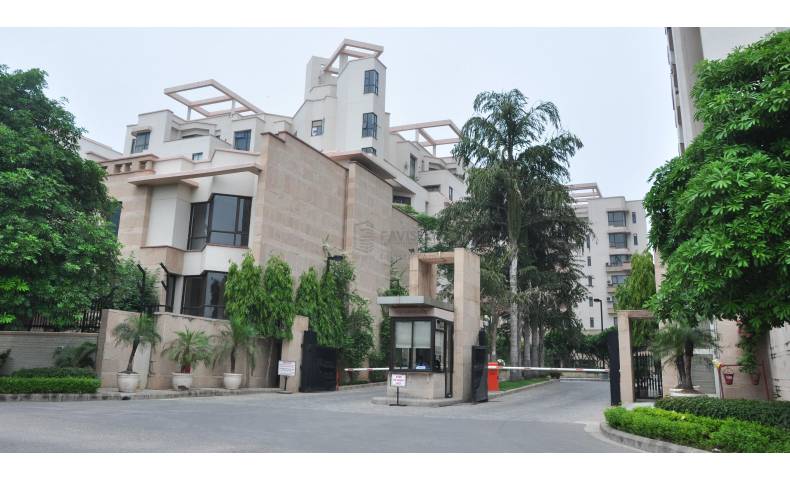 Anumod Gagan Sharma’s (who along with Wizcraft is the Co-promoter of the Great Indian Nautanki Company, which owns the Kingdom of Dreams. He is also the name behind 32nd Milestone, Galaxy Hotel and Apra Motors) wife has tested positive for the Coronavirus. This was confirmed to NewsMobile and she has undergone the necessary tests. Her husband is also under self-quarantine.

Meanwhile, the condominium RWA has taken all necessary precautions to safeguard other residents. Laburnum, where the family resides, is one of the oldest apartment building in Gurugram and is situated in the heart of Sushant Lok 1.

The sanitisation of the building and the quarantine of all the people who could have been in touch with the family, has already begun in the society.

After this episode came to the limelight, many other condominiums in Gurugram have also asked residents traveling from abroad to fill self-declaration forms and to get the necessary tests done, apart from self-isolating themselves.