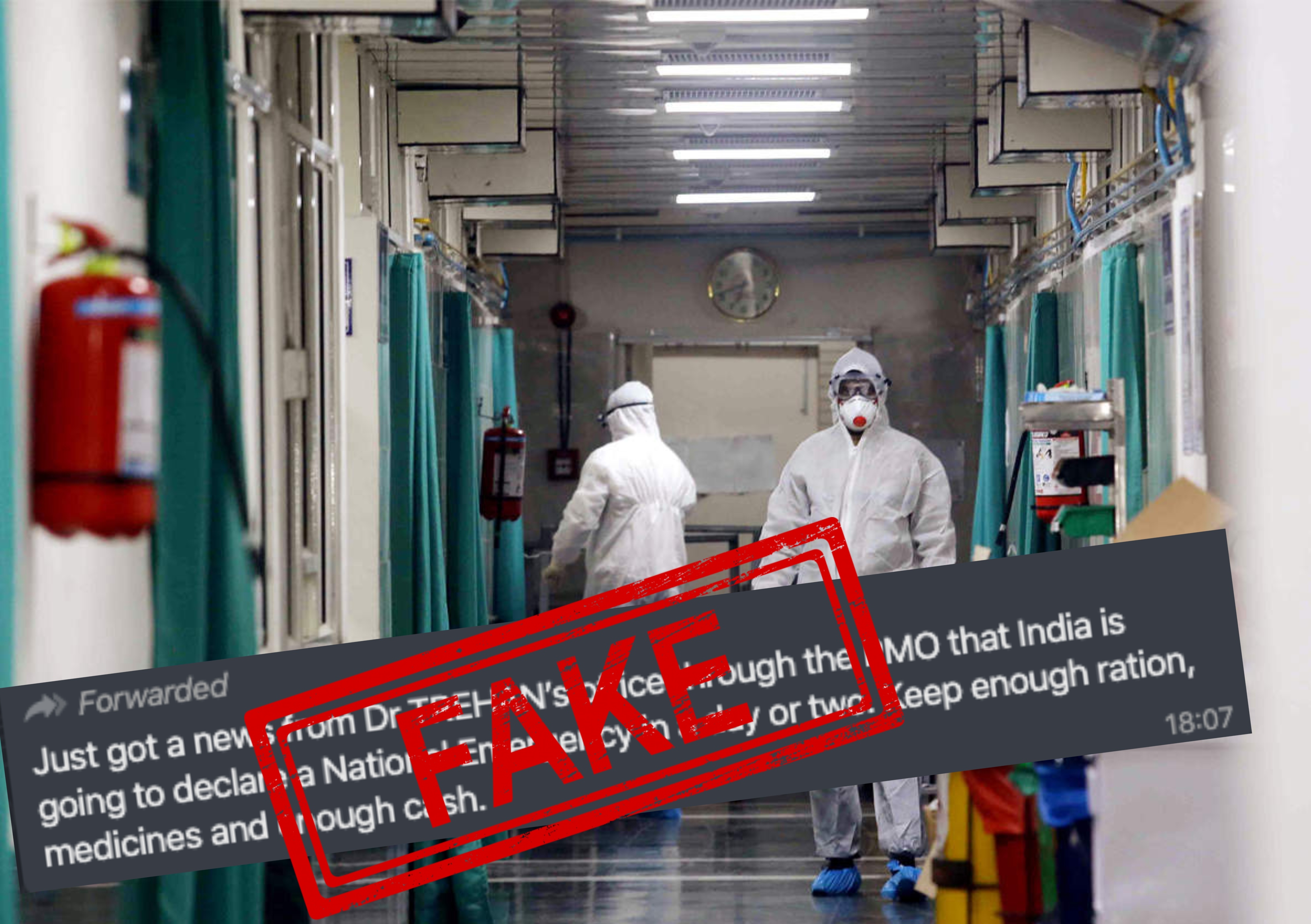 Amid the fallout of the Coronavirus, a message has been surfaced on WhatsApp according to which the government is planning to impose ‘National Emergency’, urging people to ‘keep enough ration, medicines and enough cash’.

The viral message read: “Just got a news from Dr Trehan’s office through the PMO that India is going to declare a National Emergency in a day or two. Keep enough ration, medicines and enough cash.”

ALSO READ: Ronaldo is NOT converting his hotels into hospital(s) amid Coronavirus outbreak

We fact-checked the viral message and found it to be FAKE.

We spoke to reliable government sources confirming that the viral message is FAKE and the government has not decided to declare ‘National Emergency’.

“The government is not declaring Emergency, the WhatsApp message in circulation is FAKE,” a government source told NewsMobile.

Meanwhile, Article 352 of the Indian Constitution lays down only two conditions that can lead to a national emergency. 1) External aggression and 2) Armed Rebellion.

Hence, keeping this in mind, it is confirmed that the above WhatsApp message is fake and hence should not be beloved. 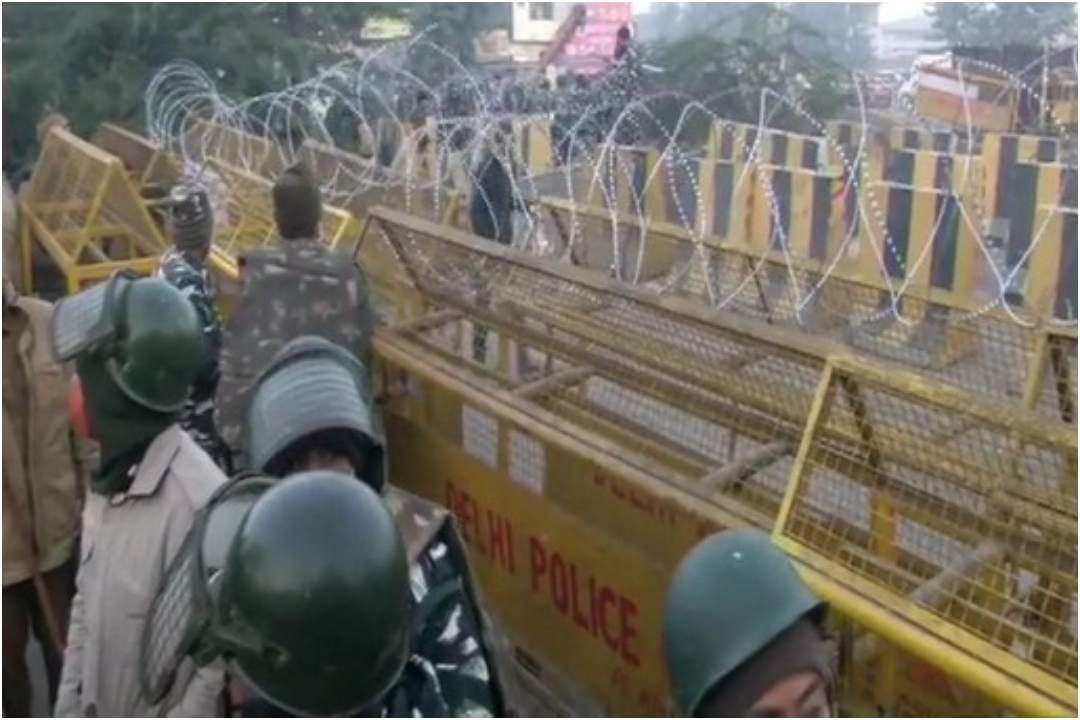