ALSO READ: Tata Steel is all set to celebrate the 181st birth anniversary of its Founder, J N Tata 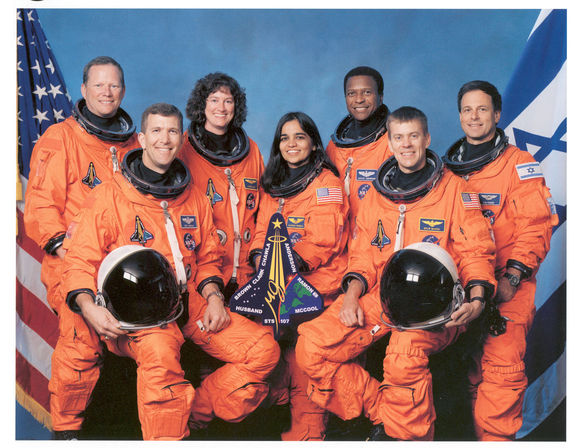