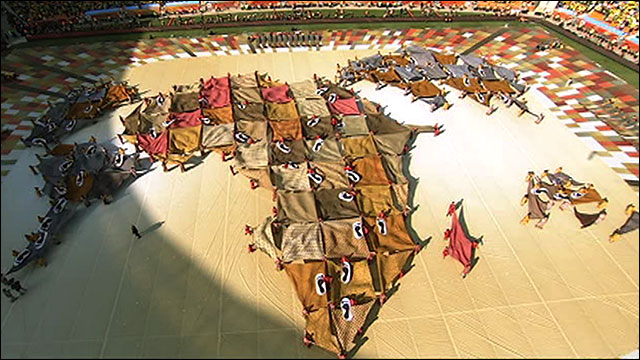 Globally, with more than 6500 deaths being reported, African nations have decided to shut their borders, cancel flights and implement tough measures to combat the spread of the deadly Coronavirus as more than 26 nations have been affected in the world’s second largest continent.

South African President Cyril Ramphosa has declared a state emergency and has warned against potential impact on the continent’s largest economy, even as recession continues to affect the nation.

The nation which has already reported a total number of 61 cases will also prohibit gathering of more than 100 people at a place.

Also, foreigners who have visited any of the affected nations will not be issued visas. The President said:

“Any foreign national who has visited high-risk countries in the past 20 days will be denied a visa”.

He also added that South African nationals who have visited the high-risk countries will be subjected to testing and quarantine on their return to their nation.

Kenyan President Uhuru Kenyatta has encouraged individuals to engage in cashless transactions instead of dealing with cash.

He also said in an address to the nation that travel to all affected nations will be suspended,

“Only Kenyan citizens, and any foreigner with valid residence permits will be allowed to come in, provided they proceed on self-quarantine.”.

This ban will take place in 48 hours and remain in place for 30 days.

Elsewhere, in the continent,

Kenya and Ethiopia have announced three and four cases respectively,

In West Africa, Ghana has reported six cases and will ban entry of all those who have visited nations with a total number of cases above 200 except nationals of Ghana and official passport holders,

Namibia has ordered the shutting down of all schools after first two cases were reported.

Djibouti and Tanzania haven’t reported any cases yet and have cancelled all their flights.