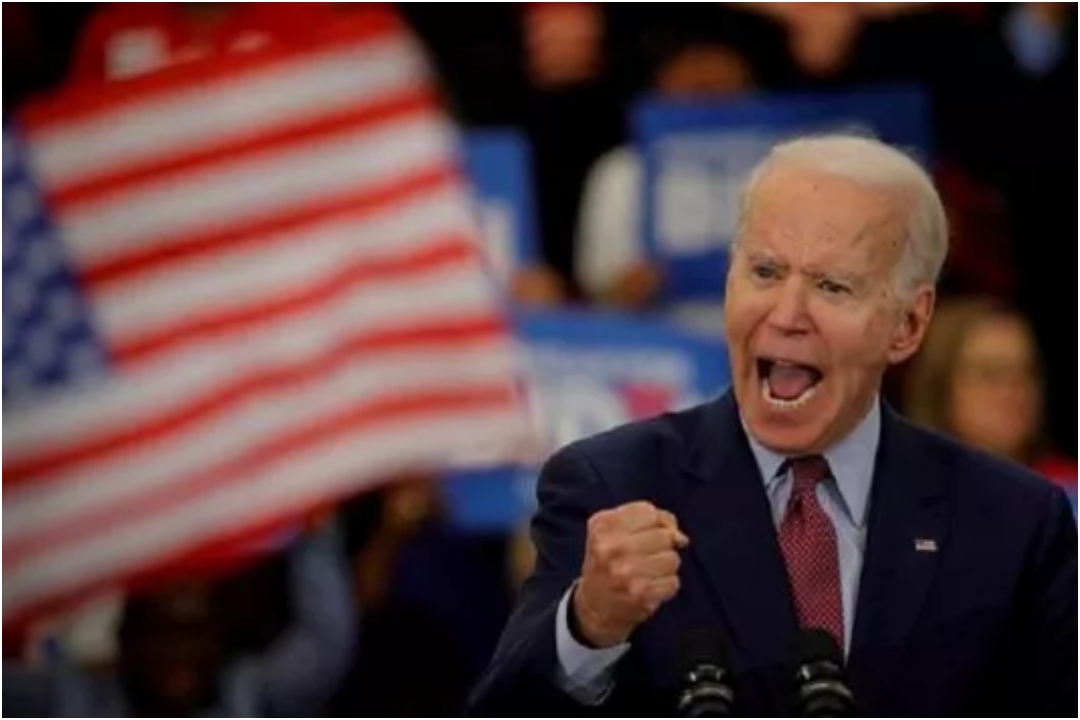 The states will award a total of 104 delegates.

According to the New York Times, Biden has shown strength with black voters, a group that boosted him to victory tonight in yet another Southern state–Mississippi.

However, polls remain open in Idaho, Michigan, North Dakota and Washington. Biden had a narrow lead over Sen. Bernie Sanders in the delegate count with 77 more delegates in last week’s Super Tuesday.

A candidate needs 1,991 pledged delegates at the Democratic National Convention in July to convey the nomination.

Joe Biden is set to give remarks at the National Constitution Center in Philadelphia tonight, but without audience during coronavirus concerns.